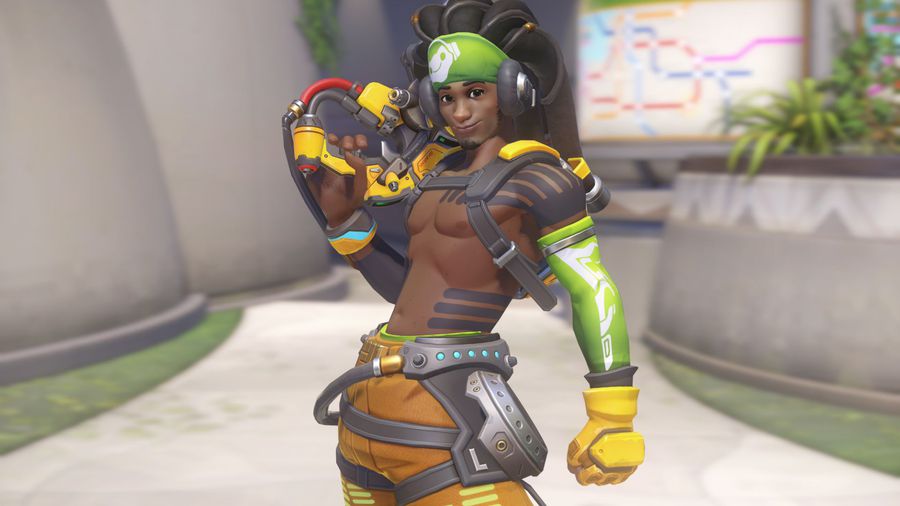 Grab a drink and some snacks. The Overwatch Archives patch is a big one—and it’s going to take a while to download.

Blizzard confirmed on Twitter that the Overwatch Archives patch clocks in around 15GB for PC and 21GB on Xbox One and PlayStation 4. “The Archive patch is a little larger this time to improve future patches,” Blizzard wrote on Twitter.

Related: All the new skins from the Overwatch Archives update

Overwatch fans on Twitter and Reddit aren’t exactly pleased that Blizzard didn’t give players the option to pre-load the patch, as it has with other downloads. So what makes the update so massive? Blizzard did add a lot of content for the Overwatch Archives event, bringing both last year’s co-op brawl and a new one, Retribution. The Overwatch patch also adds the usual skins, sprays, and other cosmetics.

But the large file size isn’t entirely due to the sheer amount of stuff. What Blizzard did is repackage the game’s files to make downloads in the future faster.

Players are also reporting slower than average download speeds, but Blizzard said that’s because of the size of the patch and the amount of players trying to download it at once. Overwatch Archives is an anticipated event, and players want to get in now.

Beyond the file clean-up and the event stuff, Blizzard tweaked a number of heroes, including D.Va, Reaper, Zenyatta, and Mei. The Avoid as Teammate feature is finally live, too.

Don’t sweat the download times too much; you’ve got until April 30 to play the new event.