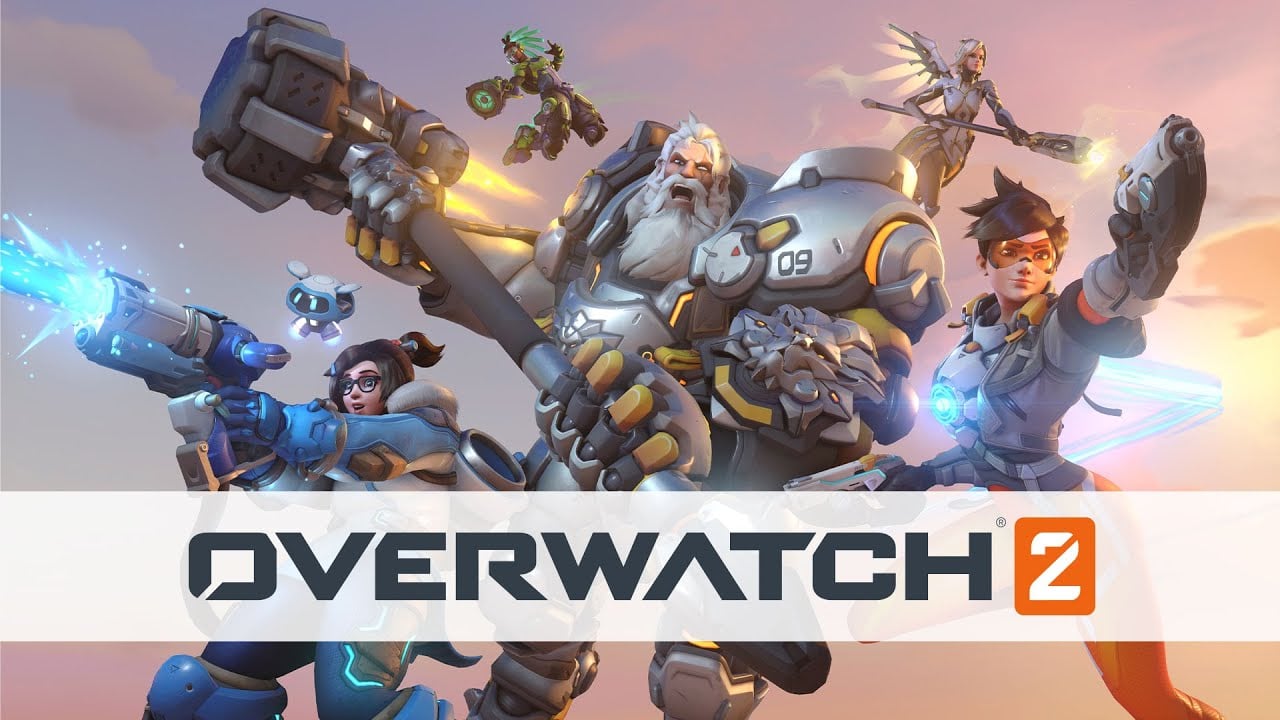 Activision Blizzard revealed today in a third-quarter update to its investors that two games in the company’s pipeline—Overwatch 2 and Diablo IV—will have a “later launch” than originally anticipated.

Both titles had no solid release dates and were confirmed to not be releasing in 2021 earlier this year in another Activision Blizzard investor call. This increased delay, however, may push the titles beyond the 2022 release dates fans have been hoping for.

“While we are still planning to deliver a substantial amount of content from Blizzard next year, we are now planning for a later launch for Overwatch 2 and Diablo IV than originally envisaged,” a slide from the presentation reads.

The presentation also named “new leadership” in creative roles as a main reason for the delays, likely referring to the massive staff changes Activision Blizzard has gone through after two lawsuits were levied against the company for unequal pay and sexual harassment allegations.

A delay for Overwatch 2 could throw off plans for the Overwatch League’s fifth season, which launches in April. The league was set to play on an “early build” of Overwatch 2, in which teams will move to a five-vs-five competitive setup.

Later slides in the presentation say that the Overwatch League will still run on this early build in April.