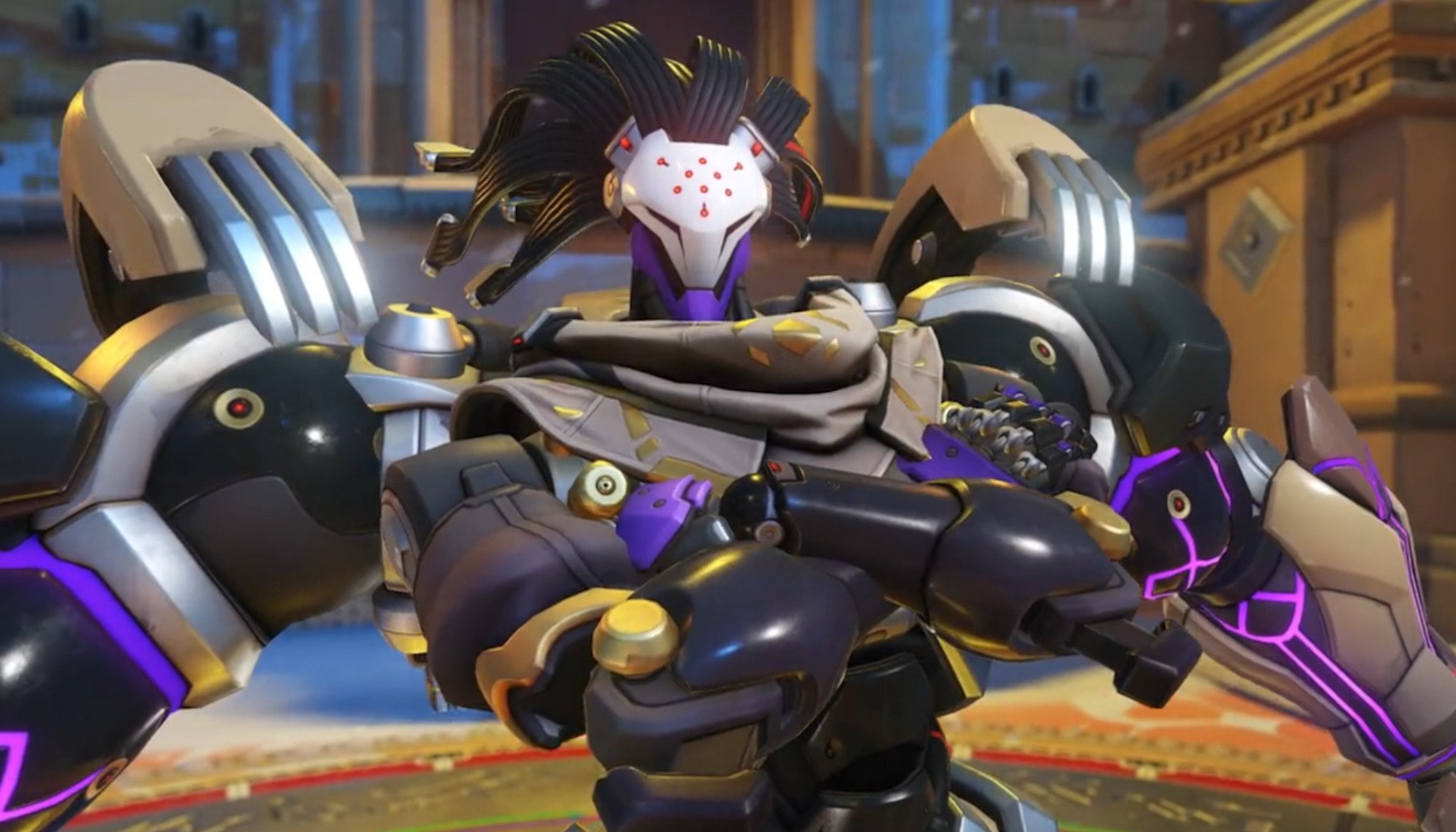 Ultimates in Overwatch 2 are meant to be feared, designed to be the most powerful tools on the battlefield, striking fear into every opponent. And then, on the opposite end of the spectrum, some are undeniably awful. There’s a clear disparity between some of the ultimates, and the community has had its say which reigns supreme.

The discussion, sparked on Reddit on Jan. 23, started with one Overwatch 2 player sharing their perspective of each ultimate as a support player. In the tier list, characters like Cassidy and Hanzo sat the bottom of the list in the “These are ults?” tier, while Ramattra reigned supreme at the top in the hilarious “I am suffering, as he has,” ranking.

While this OW2 gamer may only play as a healer, their ranking perspective was clearly one many agreed with—the community soon echoed their agreement with most of the rankings on the Jan. 23 listing, though there were a few exceptions.

Best OW2 Ultimates, as ranked by the player base

First, there was a wave of support players nodding their heads in agreement. While most other supports concurred, however, it didn’t stop the damage and tank players in OW2 coming in to throw their two cents into the debate.

Some players said that they “have nightmares about the Rammatra (sic) ult” and, in particular, Ana players admitted they tend to just “accept (their) fate” after an Orisa ultimate thrusts them inside a death circle.

Other players even wound back the clock, remembering “when Hanzo ult was feared by people,” and nostalgically recalled when his ult “could be boosted by Mercy.”

One ultimate that popped up in the discussion for how good it can be was Torbjörn’s ultimate, though it came with a caveat; you have to throw it correctly. Despite being placed in the second lowest tier, the Swedish damage hero’s ultimate might not be being used to its fullest potential, many of the wiser Overwatch gamers said.

His ultimate, according to members of the community, seems to be best used for “zoning.” The fact it’s “long-lasting” in nature helps push players off the payload or point.

There’s been a ton of changes in the meta since OW2 was released, and with hints at ultimate nerfs and buffs coming in season three, there’s always a chance some of the bottom-tier characters will see some needed improvements.

Hopefully, Blizzard has spotted this gem in the OW2 forums and taken a few notes; Rammatra players may have to prepare themselves for a few nerfs in the near future.