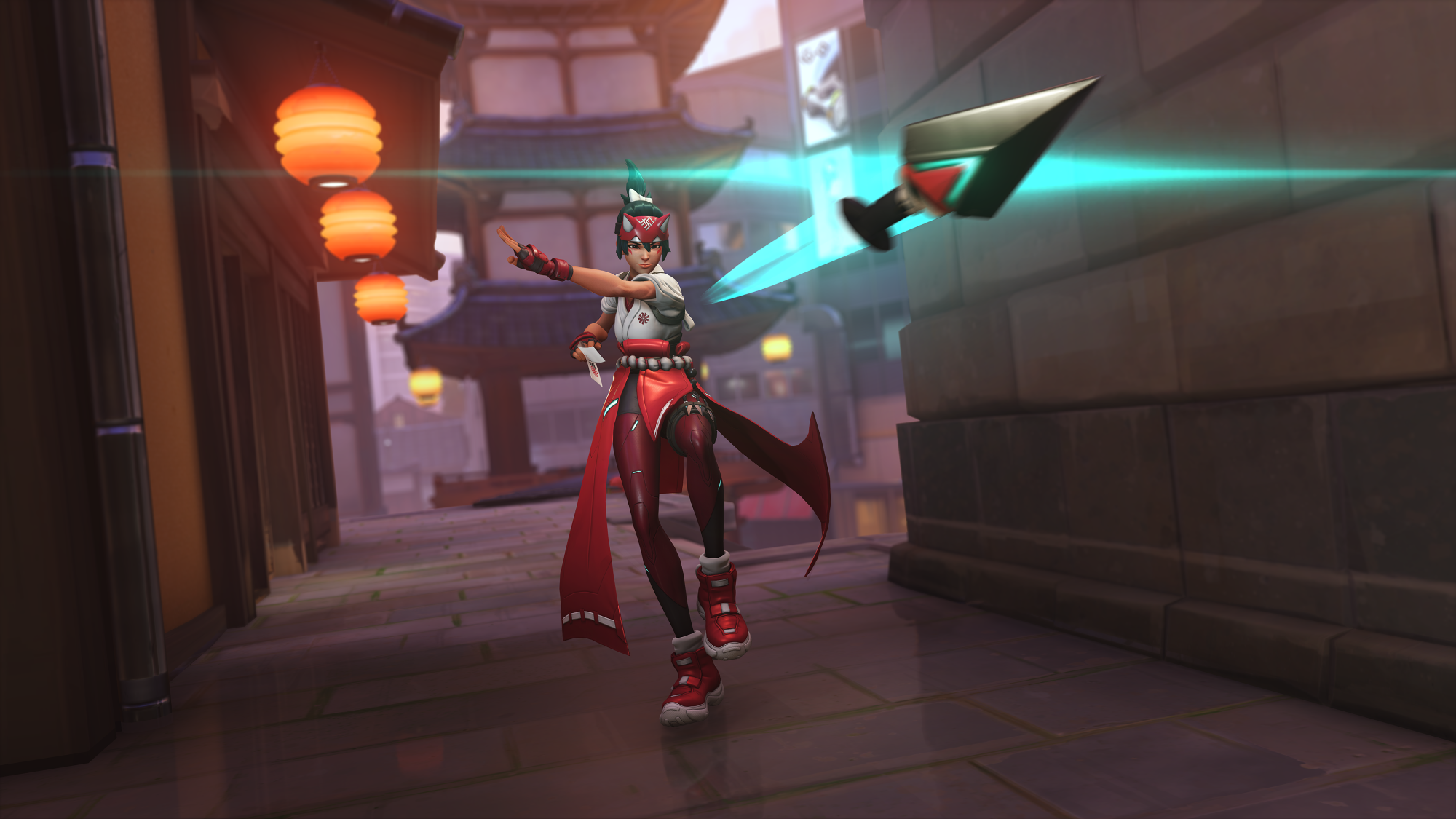 Many people jumping into Overwatch 2 for the first time are jumping straight into Competitive play, and now with the new rating system in the game, they’re also being placed pretty low. Some of this was intended, but with today’s patch notes, it seems not all of it was planned.

Along with a ton of other bug fixes for the game, developers addressed concerns over being placed in very low ranks compared to Overwatch 1. A lot of players were being placed into Bronze five after their placements, and then shooting up to their actual rank after their first seven wins. This issue was reported numerous times and now the developers have seemingly fixed it.

“Many players were ranked too low during the first week of Overwatch 2,” the patch notes state. “So we are implementing a boost as players continue to play games for those affected by this issue.”

It was intended for players to be ranked lower than normal when going into the Competitive rankings of Overwatch 2 due to the change from Skill Rankings to the new Skill Tiers. Bronze five is the lowest ranking a player can get. Players receive changes to their Skill Tier every seven wins or 20 losses, which gives players an idea of how they are doing without having to worry about each individual match.

Players who haven’t ranked yet won’t experience being ranked too low in Competitive after the patch was implemented. Those who have been placed super low will also get a little boost to their Skill Tier now that the issue has been addressed.

Overwatch developers stress to players that they should not feel stuck if they were one of the ones ranked lower than expected. Players should now have the ability to climb the ranks in the first Skill Tier update if they are supposed to be higher.

In addition to the Competitive fix, several other bugs were fixed that were plaguing players. Zenyatta was apparently a little too bloodthirsty when Kiriko dropped her ultimate, so his extra attack speed has been removed, and Kiriko got a fix for her unfortunate Swift Step placement where she’d sometimes get stuck in terrain.

Some notable issues that the community has been vocal about included fixing the “Winston without his glasses” bug, which caused the playing field to appear out of focus, some Challenges not showing up correctly at the end of the game, and a bug where the camera would be out of place during captured highlights.

To see all of the bugs that were fixed and read more about the Competitive changes, check out the full patch notes on the Overwatch website.