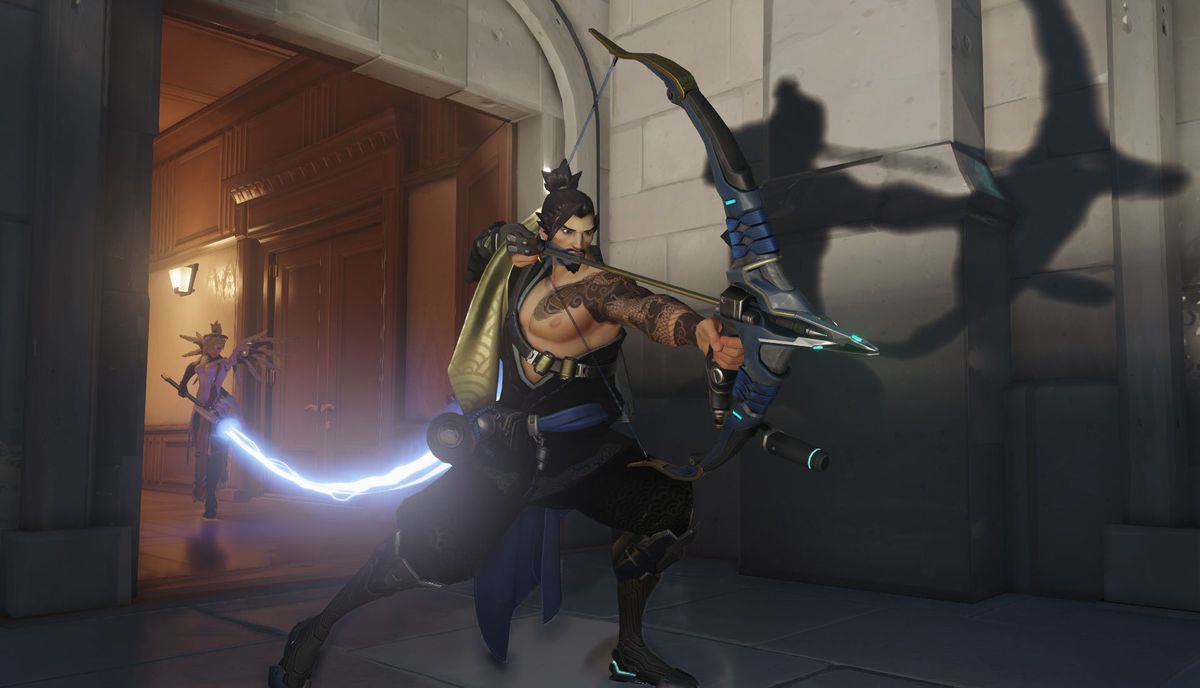 Overwatch’s is celebrating its second birthday. Popularity has certainly waned, but a ton of fans are consistently coming back for more—each event draws back Overwatch players.

But the game’s success hasn’t got the Overwatch team thinking about a sequel. Overwatch doesn’t work like that; it’s a live game that’s going to keep evolving. Assistant game director Aaron Keller and game producer Matthew Hawley told GameSpot that Blizzard is focused on evolving the live game, not creating a sequel.

“I think at the core sitting here at the two-year anniversary, we’ve had a wildly successful six vs. six shooter game which has blown us away with how the community has responded to it,” Keller said. “We dip our toes into different areas here and there with the Archives event and Junkenstein. But I think our focus is really on keeping the community engaged with the six. vs six shooter that we have on the live service.”

The Overwatch team is excited about continuing work on the game, bringing new maps, heroes, and events.

The Overwatch Anniversary event is going on now, and it’s a celebration of the past two years of the game. All of Overwatch’s previously released cosmetics are available, as are a select number of rotating seasonal brawls. The event will run until June 11.

The story has barely budged forward—it’s mostly gone to the past—and there’s a lot of room for the Overwatch universe to expand without a sequel.