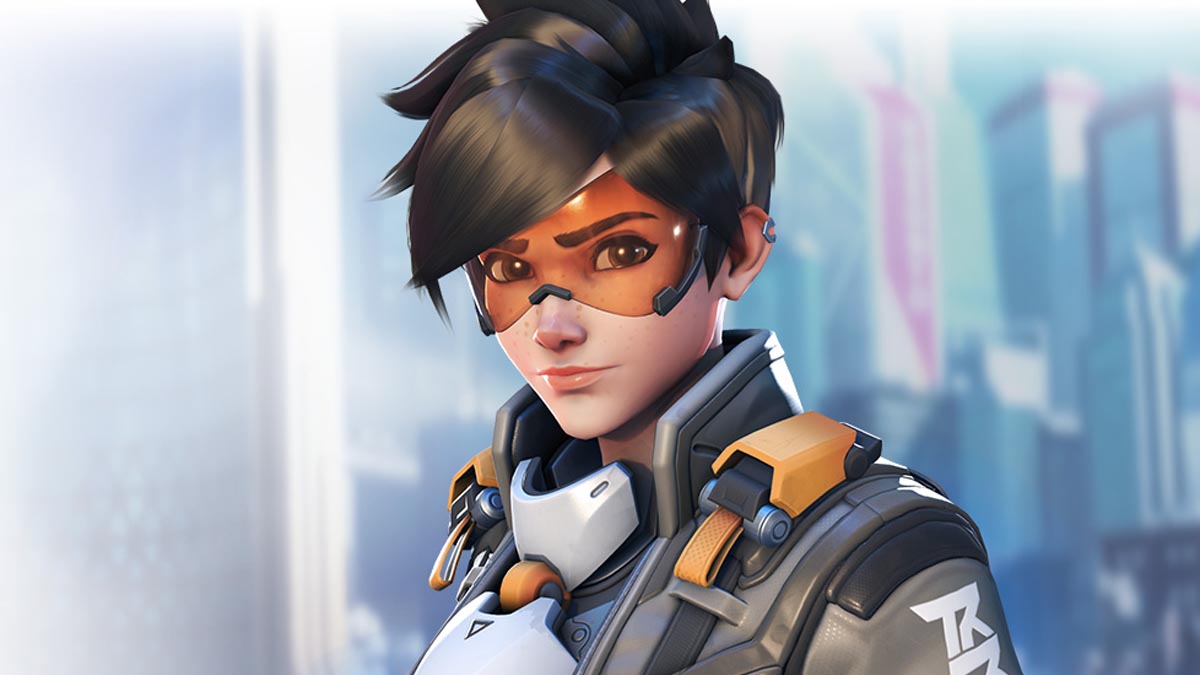 Overwatch 2 will have cross-progression on release across all platforms, Blizzard announced today.

In a blog post, the developer revealed that players will be able to merge their Overwatch 2 console accounts into one Battle.net-based account. Players can merge their accounts starting today by logging into their console account and choosing the accounts they want to merge. The merge will be finalized when Overwatch 2 is released on Oct. 4. Merged accounts will allow players to access their cosmetics, gameplay stats, settings presets, and rank across all platforms.

Players will need to be certain that they want to merge their accounts before moving forward, though, since there is no way to un-merge accounts once they’ve been combined. Those interested will need a Battle.net account as well as the login information for all the accounts they want to combine. Only one account per platform can be merged: For example, players can only have one Xbox Overwatch account and one PlayStation Overwatch account connected to the same Battle.net login. Multiple PC accounts also can’t be merged.

Overwatch players who linked their accounts when cross-play was released for that game will still need to perform the merge. Users will also need to have a phone number on their Battle.net account for authentication purposes. Console players who don’t merge their accounts will have to start from scratch in Overwatch 2 since Blizzard is standing firm on the Battle.net account requirement going forward. PC players’ progress in Overwatch will carry over into Overwatch 2 automatically.