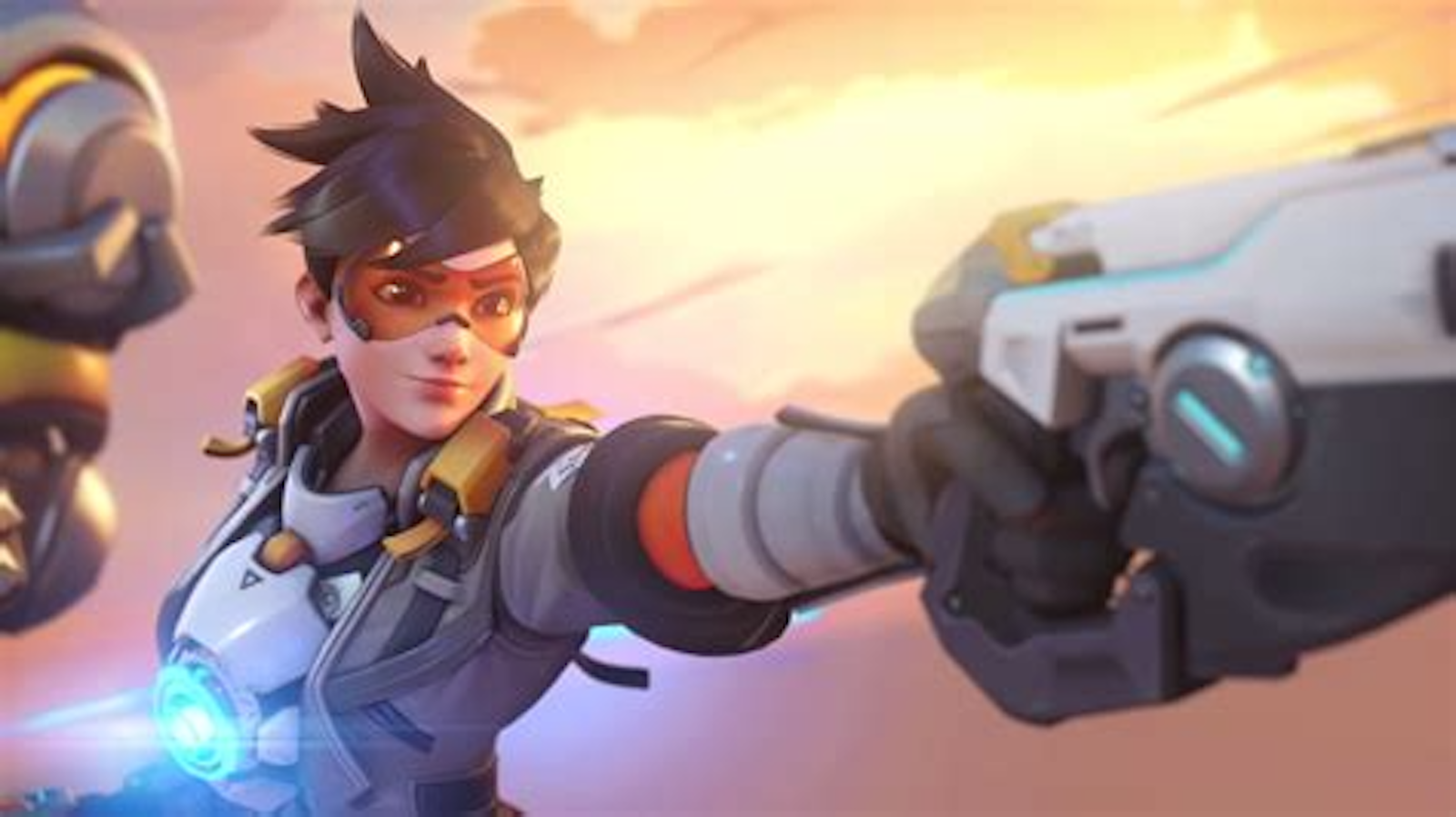 As Overwatch 2 makes its way into the limelight, Overwatch 1 is set to make its final swan song on Oct. 2 as that will be the final day for players to play the game before servers are taken down.

Since its first official season on June 28, 2016, Overwatch players have gone through 35 competitive seasons throughout the past five years. Throughout that time, Blizzard’s first-person shooter introduced 11 new heroes and 20 new maps for Overwatch players to enjoy throughout this time. It appears that this will all be coming to an end on Oct. 2, however, as the series readies itself for the upcoming sequel on Oct. 4.

Oct. 2 is the final full day of service for the original Overwatch. Exact timing on the Oct. 3 server transition will be revealed in the coming weeks.

According to an article from Eurogamer, commercial lead Jon Spector revealed in an Overwatch 2 roundtable interview everything that fans needed to know about both games heading into the Oct. 4 release.

Current Overwatch players will have the opportunity to download Overwatch 2 ahead of the official launch date on Oct. 4, where they may have the game pre-downloaded to avoid any extra wait time upon release. According to Spector, Blizzard will also “share a kind of launch checklist with players” ahead of the official release as the devs look to give the sequel a smooth opening day.

While it may be a sad day for fans who had hoped to enjoy the nostalgia of the original Overwatch game and its 6-vs-6 gameplay style, the new changes in Overwatch 2 should be enough to keep players attention on the upcoming game for quite some time. Regardless, those who already had Overwatch 1 will receive an update from a “system’s perspective. There, players will see “Update the game to Overwatch 2” as an option. The same goes for new players who never played Overwatch 1.

Overwatch 2 is set to launch on Oct. 4 and will be available on PC, Xbox Series X|S, Xbox One, PlayStation 4, PlayStation 5, and Nintendo Switch. Unlike the original, Overwatch 2 will be a free-to-play game through the use of a battle pass system.