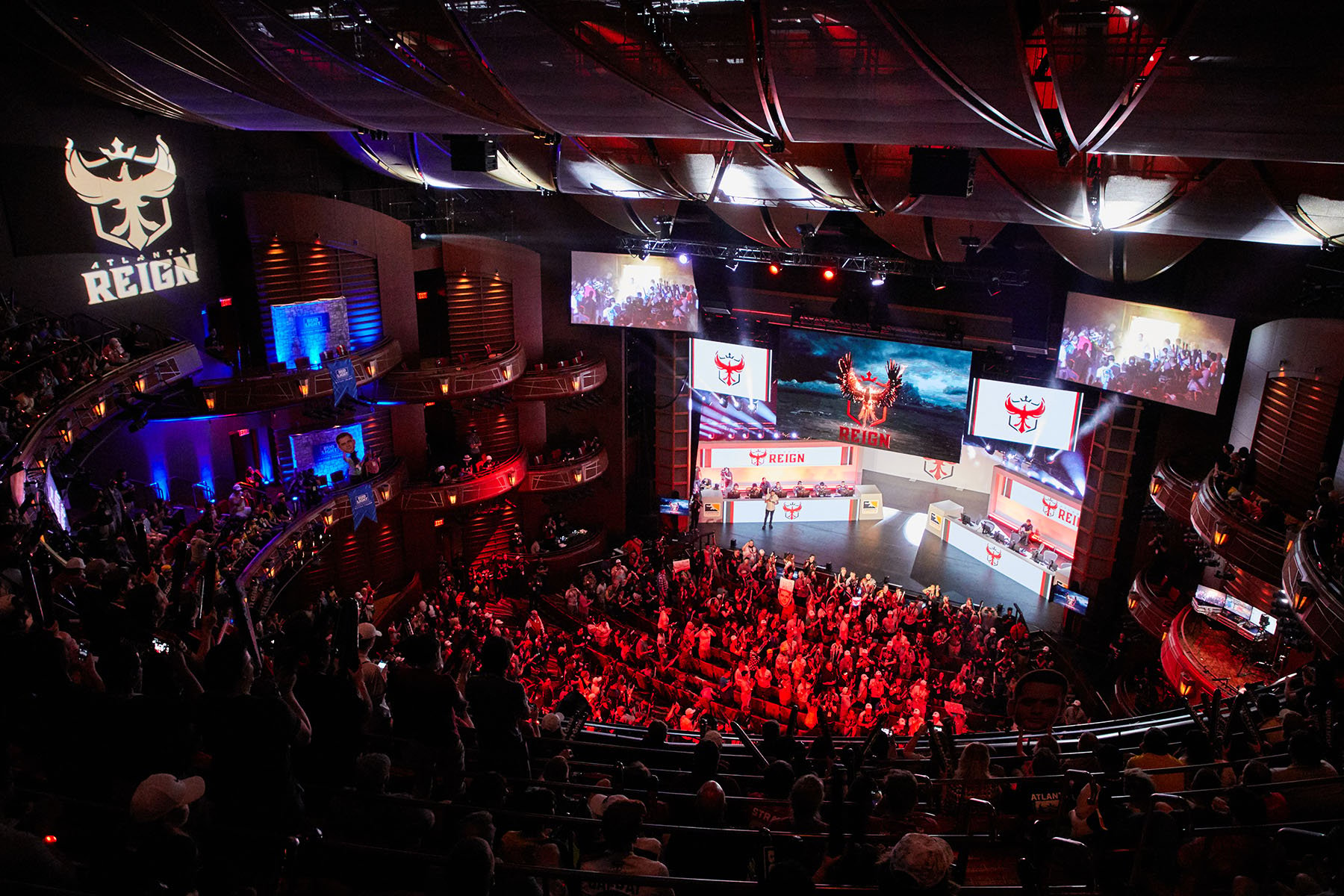 “Esports isn’t a place where you are going to sell out every single homestand that you host,”  Harsha said. “I think the model needs to fundamentally change. Having homestands be the playoffs makes the most sense to me, that’s always going to be a really hype environment and you’ll see the best games.”

He said having homestands be the norm was hard for teams in season three. Homestands demand a significant increase in travel and they also put a lot of pressure on regular-season matches to be entertaining, even if they aren’t the most exciting matchups.

During the same broadcast, MonteCristo said he pitched his own model for the OWL regular season to Blizzard.

“You have the big tentpole tournaments, where everyone travels there to compete,” MonteCristo said. “My idea was that, when we go into the home and away model, we carve everything up into the North American cup, then you have the Asian Cup, and then you have the European Cup.”

Under his system, cup wins and placings would contribute to a seasonal circuit point total, which would be used to determine seeds for a final international playoff tournament. MonteCristo claimed his idea wasn’t accepted because it was “too complicated.”

These discussions about the Overwatch League’s season structure come on the heels of the OWL trying out a new tournament format in which there are three weeks of qualifications followed by a monthly event. This new format was tested out over the past four weeks, culminating in the Asian Pacific and the North American May Melee tournaments. The San Francisco Shock won the NA tournament, while the Shanghai Dragons brought home the victory in the APAC event.