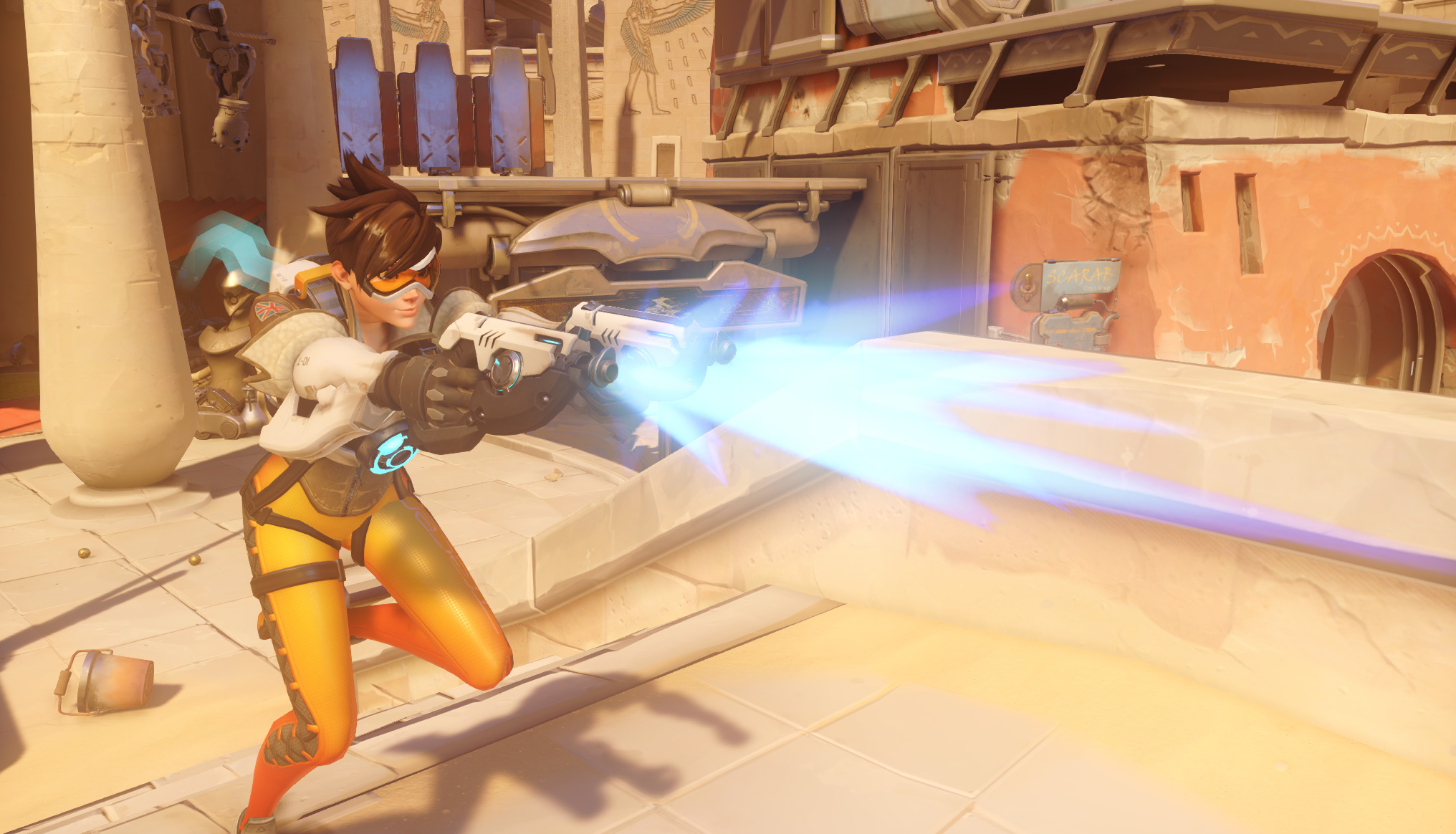 Overwatch’s Lunar New Year event, celebrating the Year of the Tiger, will kick off on Jan. 25 and designers have already revealed one of the festive Legendary skins players can unlock.

Speedster Tracer gets another Lunar New Year skin with Nezha, one of Overwatch’s newest nods to ancient Chinese novel Journey to the West. This time around, Tracer takes on the visage of a lotus deity with flaming wheels for feet.

Nezha is a protective deity in Chinese folk religion and is also called the “lotus prince.” Tracer’s Legendary skin prominently features the lotus motif. It’s found printed on her outfit as well as her solid gold breastplate.

Tracer also adopts one of Nezha’s cooler items, the Wind Fire Wheels, which give him the power of flight and speed. Her gladiator-esque sandals are literally lit on fire in the Nezha skin, which will definitely make her Blink ability look even better.

In Journey to the West, Nezha fights Sun Wukong, the Monkey King. Overwatch’s favorite gorilla scientist, Winston, has a Lunar New Year skin that turns him into Sun Wukong. We’re really hoping that there are no future rifts between the best friends in the Overwatch universe anytime soon.

Though it’s a cool skin with a lot of lore, some other characters may be feeling a bit left out looking at Tracer’s huge closet of skins. Nezha will be Tracer’s third Lunar New Year skin after Rose (Epic) and Hong Gildong (Legendary) were released in previous years.