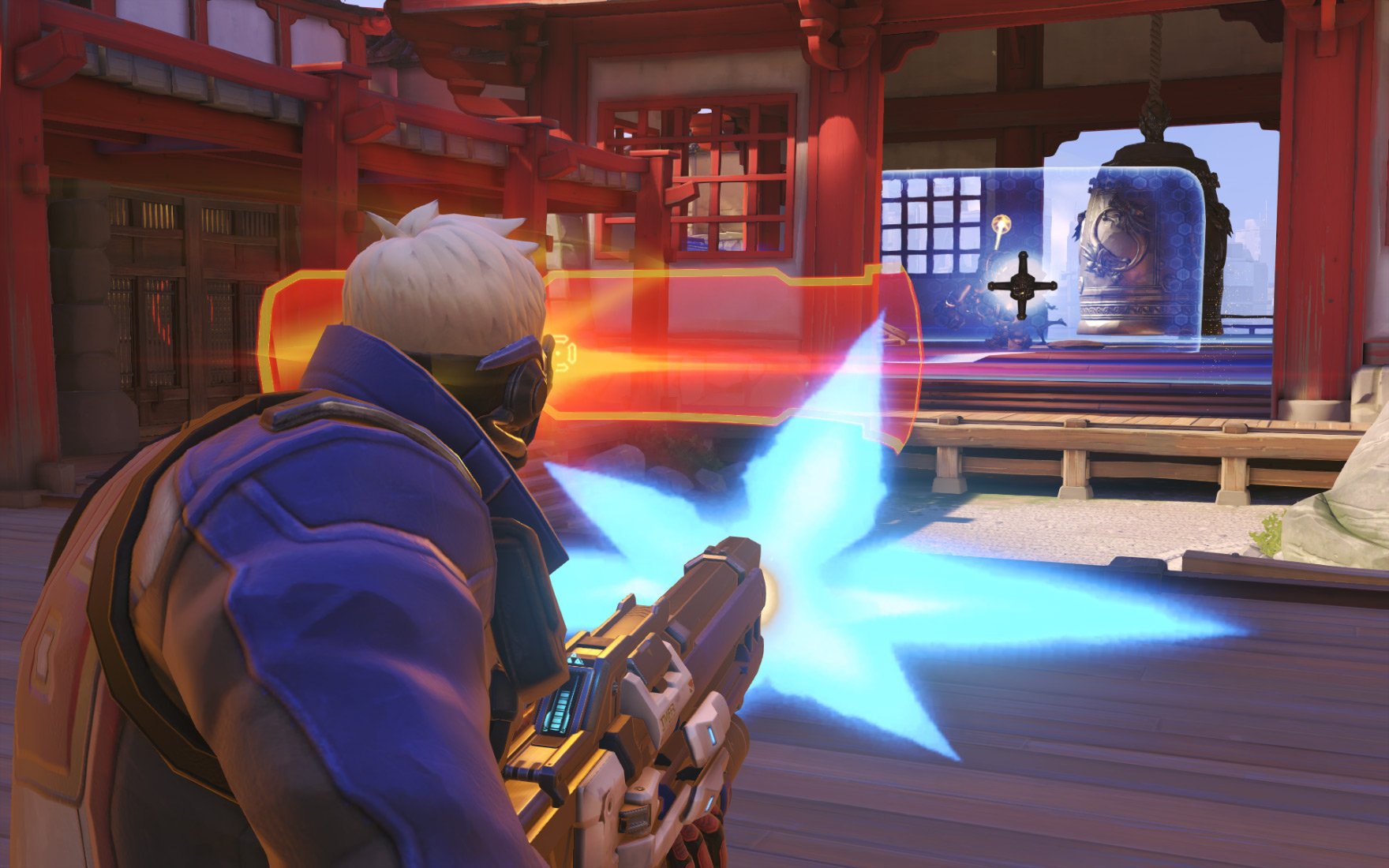 Soldier: 76 is the focus of Overwatch’s newest Experimental Card, which will test radical changes to his primary fire weapon. This would be the first major change to Soldier: 76’s kit since March 2019.

In the new card released today, the hero’s Heavy Pulse Rifle will have no bullet spread and will instead operate on a recoil-based shooting system. An ammo increase is also included. These changes could revolutionize the way the hero is played, especially for players who are used to similar guns in other games.

As usual, the changes listed in the Experimental Card aren’t guaranteed to go through to the live Overwatch servers in their current state or at all. The mode exists to give players a chance to test hero balance changes and developers will alter them accordingly. This week’s Experimental Card operates on the role queue ruleset to mimic the experience of the live servers.

All of the Experimental Card changes focus on Soldier: 76’s primary weapon, the Heavy Pulse Rifle.

Soldier’s weapon has always operated with significant bullet spread, meaning players did more damage if they fired in “bursts” as opposed to continually firing. Without bullet spread, there’s no benefit to players only using bursts of damage.

The addition of constant recoil, which forces a weapon slightly upward when fired, also encourages players to fire the weapon automatically instead of in bursts. Players will have to automatically readjust their aim to make up for recoil, but the increased ability to inflict damage will make the change worth it.

“While recoil exists with other heroes’ weapons, these changes are intended to be impactful to gameplay,” developers said about the Heavy Pulse Rifle changes.

For Soldier: 76 players, these changes have enormous benefits. The change from spread to recoil prioritizes precise aiming and “hitscan” skills. While Soldier’s kit already necessitates accurate aiming, the damage falloff from bullet spread didn’t reward headshots as much as it could have. Players will now have to adjust for recoil, but if they can accurately understand the Heavy Pulse Rifle’s movement, they can inflict unbelievable amounts of critical damage.

This Experimental Card will be live for at least a week, giving Overwatch players on all platforms a chance to test these proposed changes.