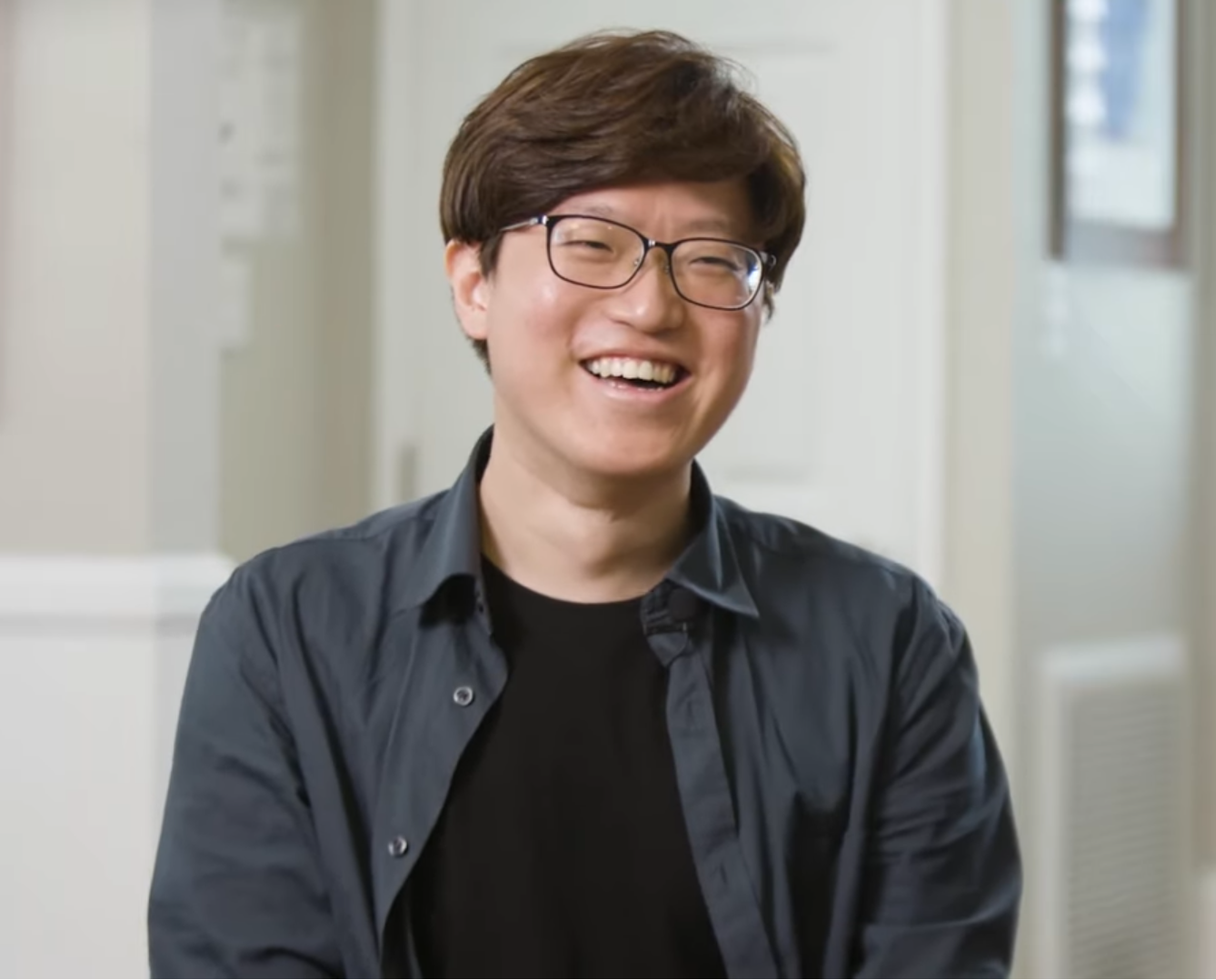 The New York Excelsior will go ever upward with a familiar face at the helm. Jeong “IMT” Yongcheol will be the team’s head coach for the Overwatch League’s 2020 season.

The NYXL’s official announcement defines IMT as “the driving force” behind the team’s third-place playoffs run in 2019. IMT will replace Yu “Pavane” Hyeonsang, who was recently signed to the London Spitfire as an assistant coach.

IMT made his way to the NYXL after Pavane saw videos of his Overwatch analyses. He joined the Excelsior ahead of the 2019 season, and had a low-profile, but high impact campaign within the team.

IMT is one of few head coaches that don’t have a past as a professional player. He has a doctorate in neuroscience, which he claims makes it easy to recognize and analyze players’ hero patterns. “As far as I know, I’m the only doctor in the Overwatch League”, he joked in an NYXL video.

Unlike many of its rivals, the Excelsior’s lineup has remained fairly untouched between seasons. The team’s ranks are filled with veteran talent that hails from the league’s inception in 2018. Its tried-and-true roster placed the NYXL on the upper echelons of the leaderboard in the Overwatch League’s two previous seasons.

One of the few changes made by the NYXL was the release of off-tank Kim “MekO” Tae Hong. He was quickly replaced by Guangzhou Charge’s Choi “HOTBA” Hong-jun. The team also dropped DPS Hwang “FLOW3R” Yeon-oh in the offseason.