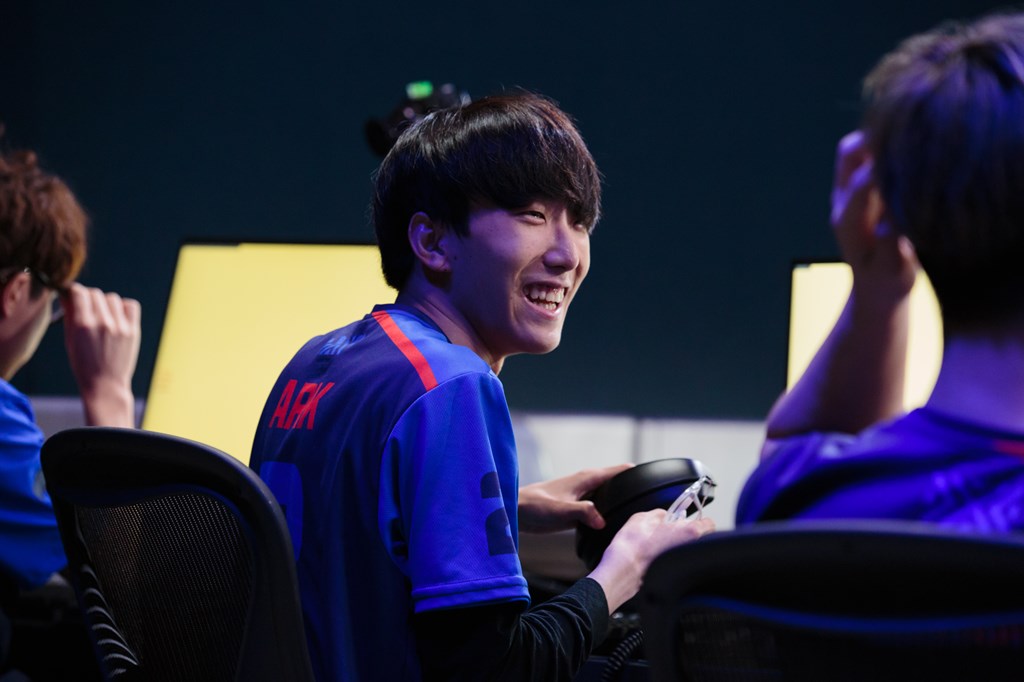 New York Excelsior are the best team in the Overwatch League.

That’s hardly a controversial statement considering they sit atop the standings with a 20-2 record and a whopping +54 map differential, five wins and 24 maps ahead of the next best team. They’re also the champions of the most recent stage, pulling off an impressive reverse sweep against the Philadelphia Fusion in the finals.

Today they added another reason to place them at the top as they swept the London Spitfire, the second ranked team in the standings.

Spitfire are the biggest thorn in Excelsior’s side, beating them in the stage one finals despite Excelsior featuring the better record in the season. But in the last stage, the Spitfire stumbled in the stage playoffs, losing the chance to defend their title, and they apparently haven’t gotten back on track. The Spitfire are now 0-2 in stage three after losses to Houston Outlaws and Excelsior today, putting them on a three-match losing streak.

Tonight’s series wasn’t very close. Excelsior were squarely in control of the entire match, and were never truly threatened by Spitfire despite their star-studded lineup. They opened with an extremely fast attack on Anubis and closed it out with a clutch three-kill pulse bomb by their star Tracer, Parl “Saebyeolbe” Jong Ryeol. On Blizzard World, their first attack stalled in the midsection, but their own defense was even better than Spitfire’s as they prevented London from capturing the initial control point. Then on Nepal, they opened the first round with a win, surrendering only one kill to London, before closing out the map against a cheeky Bastion play from Spitfire. Junkertown wasn’t pretty as New York posted one of the best attack times in the whole season.

It was an embarrassing showing from London Spitfire, a team packed with superstar talent. They looked listless and unorganized going into a match against their biggest rival, a team for which they should get up to play. They’ll have to go back to the drawing board if they hope to salvage stage three and return to the stage playoffs.

So, the New York Excelsior are the best team in the Overwatch League. And right now, no one else is even close.