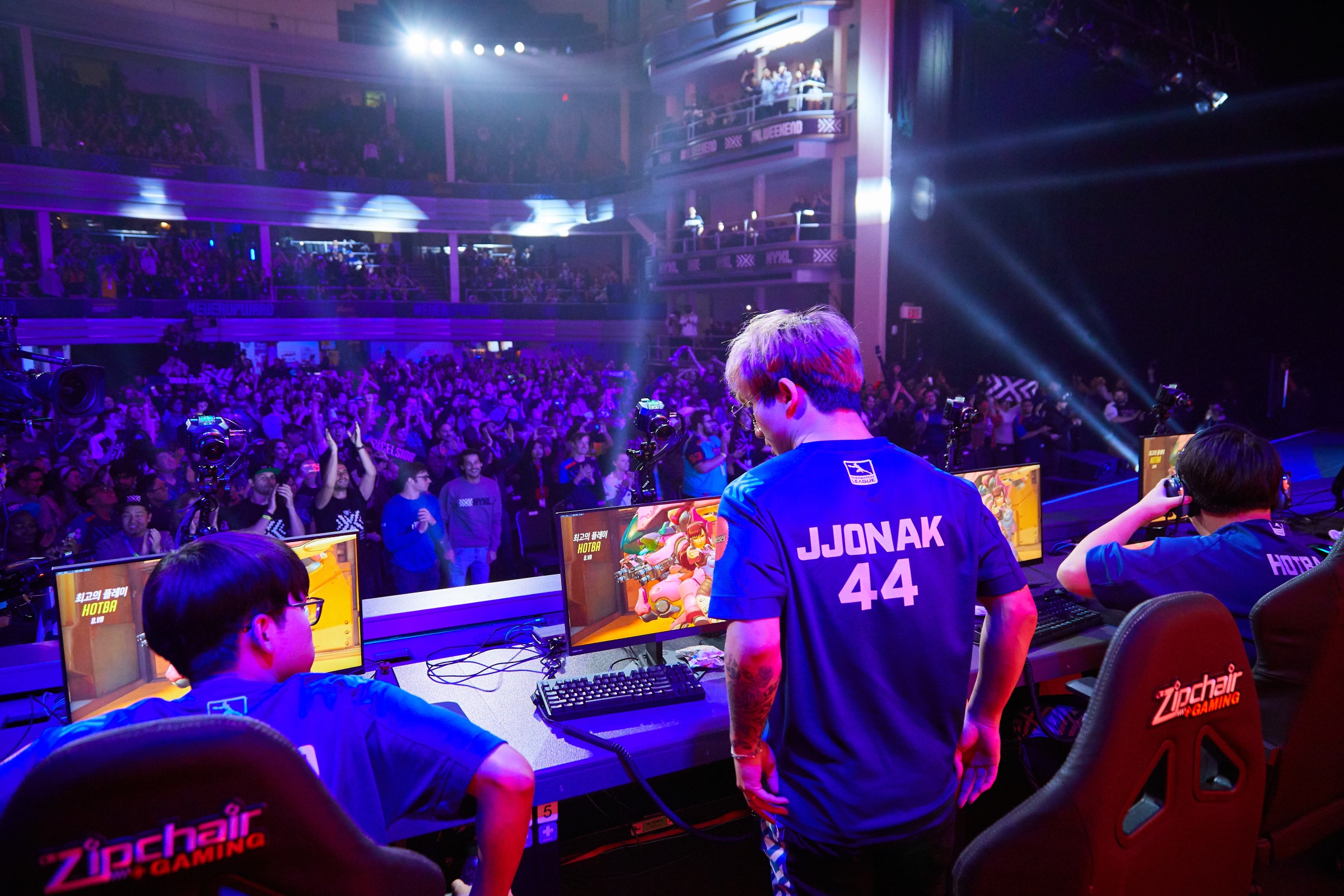 One talented blast from the past will be joining the New York Excelsior for the second half of the Overwatch League season. Off-tank Shin “Kalios” Woo-yeol, who played on the Boston Uprising during the league’s inaugural season, is the NYXL’s newest roster addition, the team announced today.

As a part of the Boston Uprising in 2018, Kalios was known as a reliable off-tank and helped the team achieve an undefeated stage. After he was let go during the 2018 offseason, he returned to South Korea and joined Overwatch Contenders teams like O2 Blast, who won a championship while Kalios was on the roster. He was most recently a part of WGS Phoenix and joined the NYXL from that organization.

Kalios will join current NYXL off-tank Kim “BiaNcA” Dong-wook and work alongside main tank Jo “Yakpung” Gyeong-mu. As someone with a veteran presence in competitive Overwatch, Kalios may also be able to bring some stability to the team’s many rookie players.

Throughout the 2021 Overwatch League season, the Excelsior have relatively underperformed considering the talent on its roster. Things looked up during the last tournament cycle when a surprising win over the Hangzhou Spark allowed the team to join the June Joust Grand Finals bracket. While the roster didn’t make it beyond the quarterfinals, it was still a step in the right direction.

The New York Excelsior’s next game is against the Hangzhou Spark on July 9 at 4am CT.