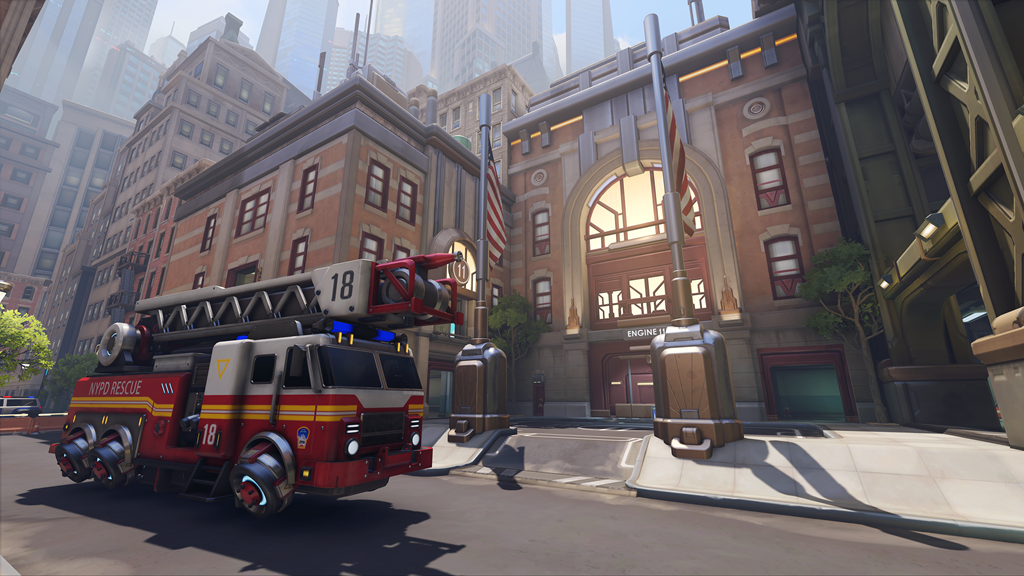 In a short but sweet introduction, the Overwatch community finally met the game’s new game director, Aaron Keller, with a tease of some upcoming Overwatch 2 news.

In a new Overwatch Developer Update, Keller revealed that the Overwatch 2 team will soon reveal information regarding the game’s PvP mode, stepping away from conversations regarding the extensive PvE side of the game.

On May 20, the Overwatch and Overwatch League teams will be hosting a livestream where they’ll discuss the game’s central PvP mode, which Keller said is still very much under development. During this livestream, they’ll showcase some of the sequel’s new maps, some of which were previously revealed during BlizzConline. While on these new maps, Keller mentioned that they’ll be discussing “the philosophy behind changes” coming to the game’s PvP.

Keller also revealed that on May 24, Overwatch’s fifth anniversary, the team will be hosting a developer AMA on Reddit where it will reflect on the base game’s lifespan, as well as answer some questions regarding the upcoming sequel. It’s unknown what types of questions the Overwatch 2 team will be answering, but it’s likely that many will be left unanswered since the release date of this title is still unknown.

Fans can look forward to learning more information about Overwatch 2, specifically the game’s PvP mode, during the lead-up to Overwatch’s fifth anniversary. Details regarding the game’s anniversary event have yet to be revealed but will likely be showcased within the next few weeks.