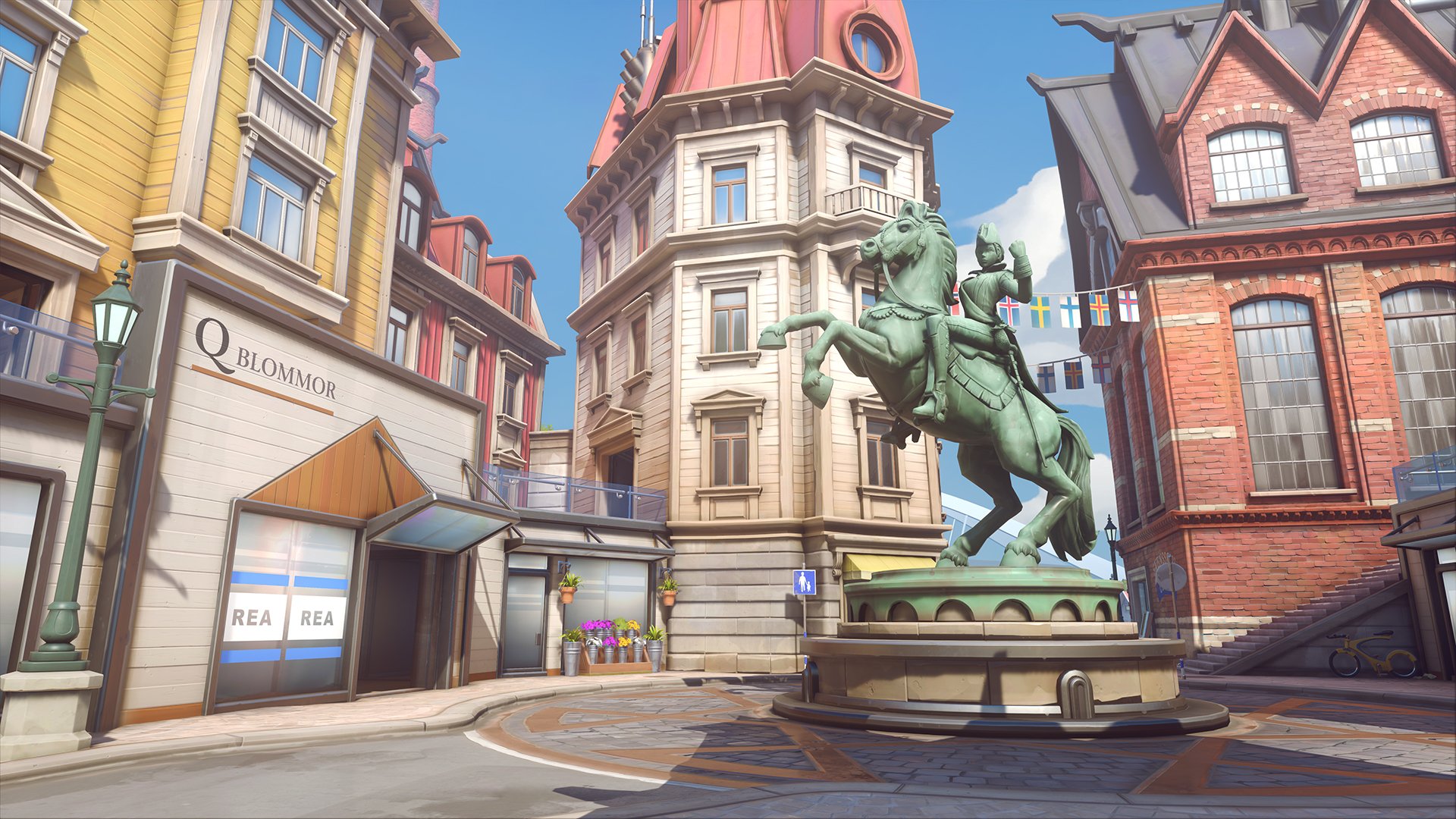 The newly-announced Overwatch 2 might have a renewed focus on story content, but the PvP element of the game is still alive and well.

Along with a new mode called Push, the Overwatch website also confirms at least three new maps coming to the game. The maps are named Toronto, Gothenburg, and Monte Carlo. 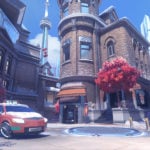 Toronto is home to the new Push game mode, but it’s unclear what each of the other new map’s modes will be. For now, we have some sweet new screengrabs to ogle at.

Toronto features the icy Canadian city in the winter with some pretty red trees lining the streets. Gothenburg, a Swedish city, has a beautiful daytime aesthetic, and Monte Carlo showcases the gorgeous city in Monaco all lit up at night.

Game director Jeff Kaplan confirmed that all of Overwatch 2’s new maps and heroes will be playable in Overwatch, meaning that both games will have cross-play multiplayer with each other.

More Overwatch 2 news will likely be revealed at BlizzCon this weekend.