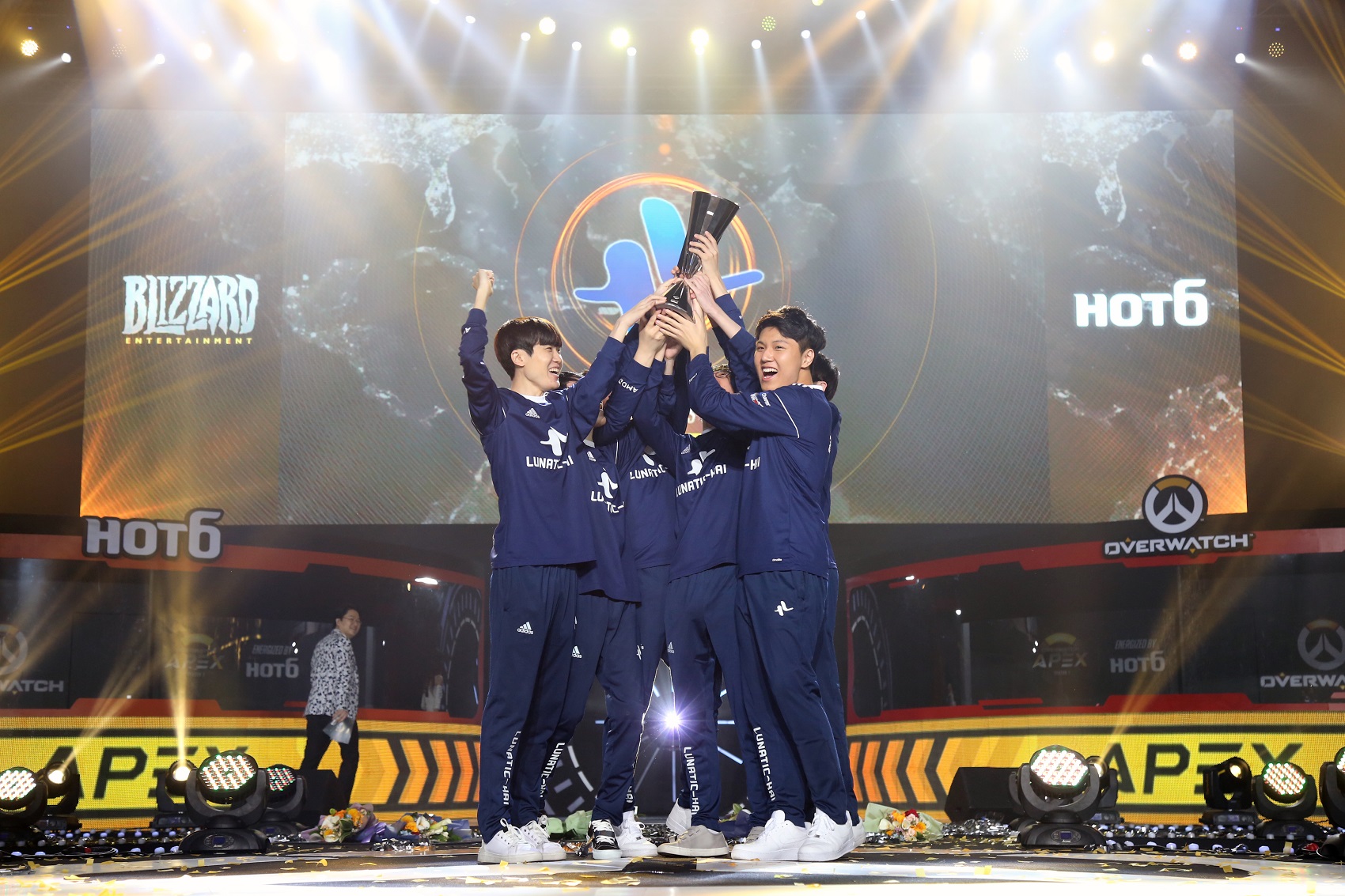 Cloud9 isn’t the only Overwatch League team looking for help in naming its newly formed franchise. Seoul-based franchise KSV Esports needs help with a name, too.

Lunatic-Hai and KSV Esports are opening a contest for fans of the team to choose the new name, the organizations wrote on Facebook. “Show us your creative idea of the name of Team Seoul, and tell us your reason and the meaning of the name,” the post said. “KSV and players will directly read your ideas and will select only one. The fan of [the] chosen name will receive a prize.”

The organization didn’t reveal the prize.

Fans have until Sept. 7 to enter their team names. There are some rules for entry, likely to weed out the folks trying to name the franchise Seoul McSeoulface. First, the team wants a name that’s plural, as to encompass not only the players, but their fans, too. It should feel “brave,” the post said, as well as show “swag.” An English name is preferable, as long as it’s accessible, without any sort of gender bias or aggressiveness.

Each organization participating in the Overwatch League is expected to create new branding separate from the entity that owns the spot. Existing esports organizations are included, which is why Lunatic-Hai can’t just stay Lunatic-Hai. The naming format requires the team’s moniker to start with the location, like Seoul, followed by a noun, similar to how the NBA formats its names.

KSV Esports revealed on Aug. 21 that the majority of Lunatic-Hai’s Overwatch roster was signed on as part of the Seoul-based Overwatch League team. The announcement was not much of a surprise, as two-time OGN Overwatch Apex champions Lunatic-Hai are widely considered the best team in the world, let alone South Korea.