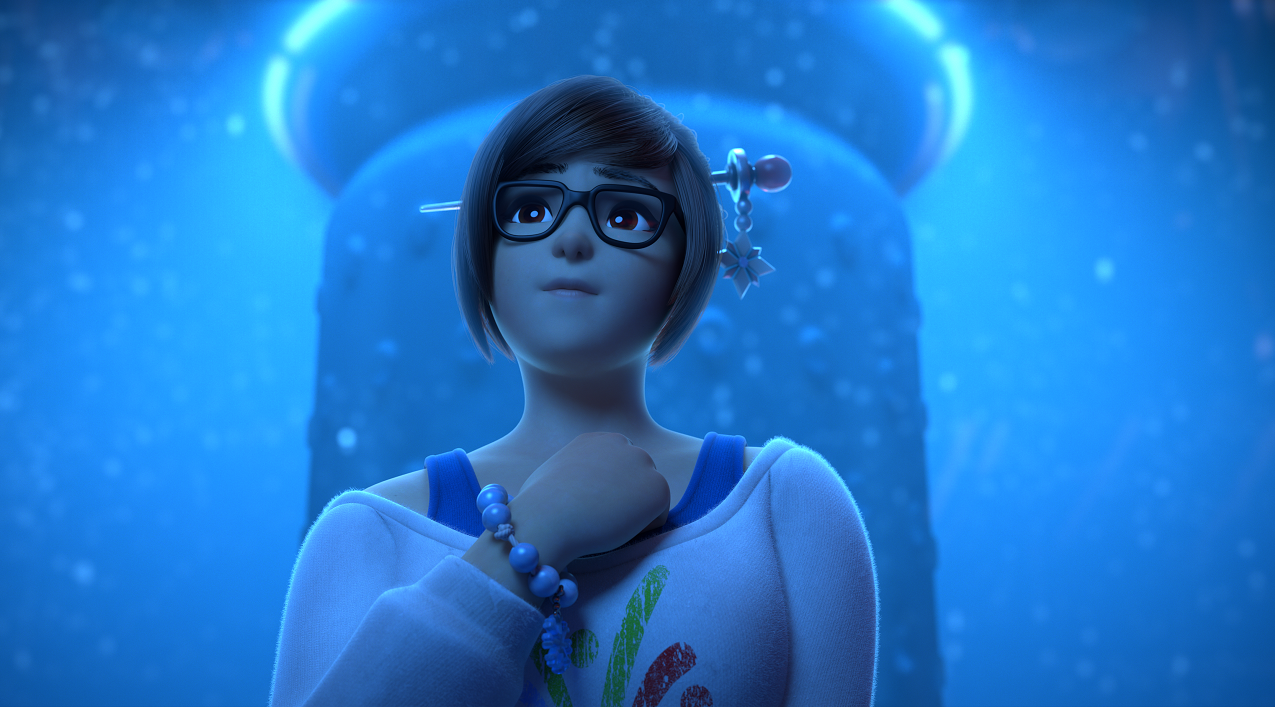 There’s a science teacher in Detroit using Overwatch to teach his students about physics.

Detroit science teacher Nick Lenk uploaded a video, “Temperature of Mei’s Spray in Overwatch Calculation,” to YouTube earlier this week to demonstrate how he and his students used Overwatch to solve a physics question. That question? What temperature would the substance from Mei’s Endothermic Blaster have to be to freeze Soldier: 76 solid?

Related: Mei looks more comfortable than ever in her newest skin coming with Overwatch Archives

“The first thing you need to do when approaching problems like this is making your assumptions clear,” an AP Physics student says. “In any science or engineering calculation, making reasonable assumptions is an important skill when seeking reasonable answers.”

The students use the Newton’s Law of Cooling equation to figure it out. It’s initially assumed that Mei’s Endothermic Blaster can freeze Soldier: 76 completely solid in 1.4 seconds. To simplify the calculation, the students also assume that Soldier: 76 is entirely made of water.

There’s a lot of science in between—we won’t try to explain it. After a few calculations, the students decided that it’s probably not possible to freeze a person solid using a sprayed gas. It’d be more realistic, the students concluded, that Mei’s gun only freezes a few milometers of her enemies, which would explain how they stay alive after being encased in ice.

The lesson here? Science is fun, and we can learn a lot from thinking about video games in the context of physics—and other subjects, too.