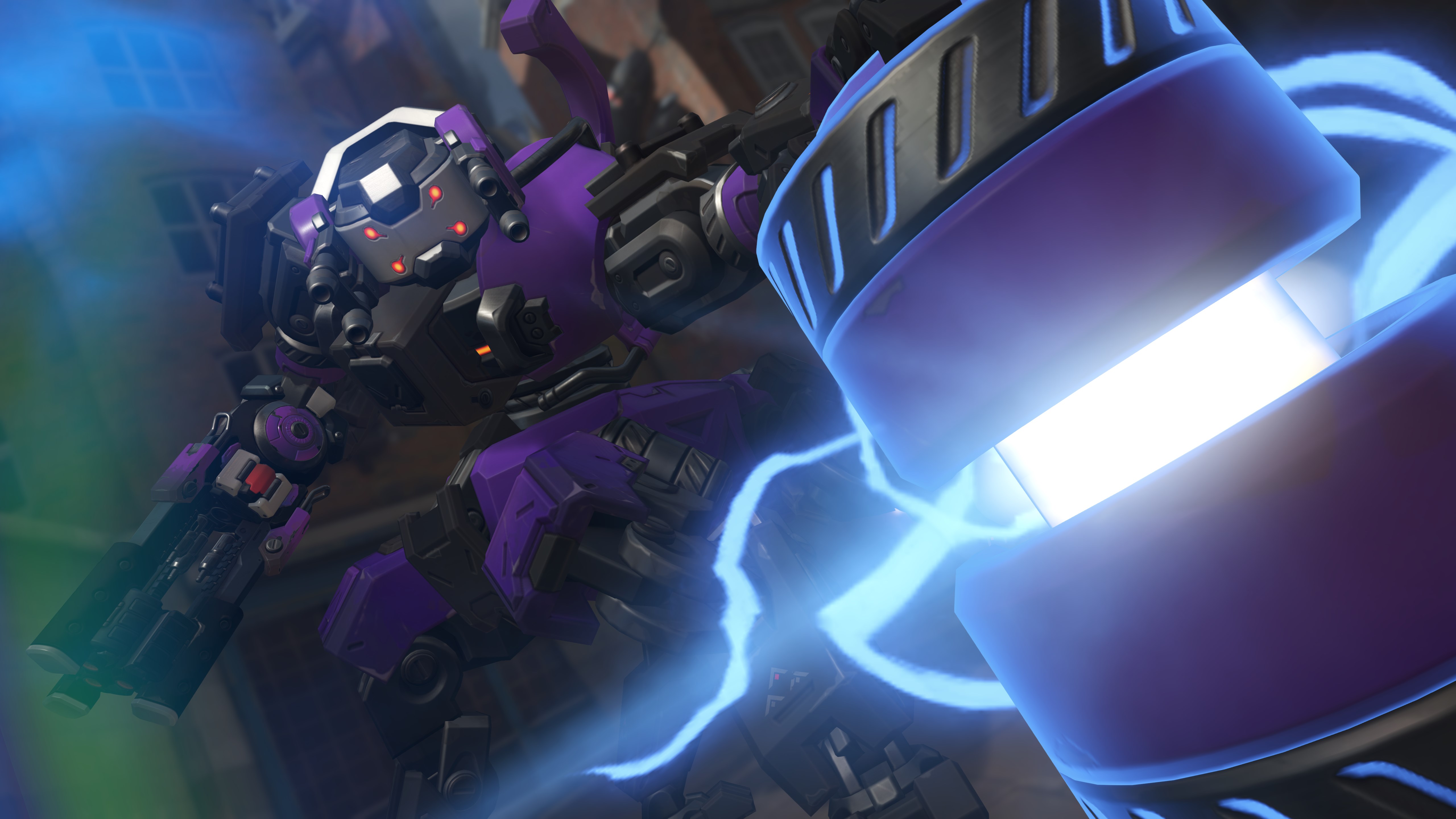 She’s not the only one up for an adjustment, either. Genji, Hanzo, Reinhardt, Reaper, and Soldier: 76 are all getting slight tweaks on the PTR. Though many of these adjustments may sound minor, their impact on Overwatch could be far-reaching.

The new anchor tank has not yet made a huge impact on Overwatch as a whole, likely because she’s just too weak. Players have no real reason to choose her over other tanks, like Reinhardt, except for in specific instances on select maps. Her movement speed—she’s extremely slow—makes her a terrible choice for dive compositions, while her shield is too fragile to hold up a front line in a more standard defense.

Blizzard is reducing Orisa’s Protective Barrier cooldown from 12 seconds to eight seconds, which will allow her to reposition as the tide of battle changes. Her Fusion Driver weapon damage has been reduced by 15 percent to even out the shield buff.

“The cooldown change on her barrier is a massive change, significantly improving her viability as a front line tank and increasing her own survivability,” Overwatch principal designer Geoff Goodman said on the game’s forum. “Overall these changes are intended to be a large buff to the hero, but please play the changes and see how they feel.”

Both Genji and Hanzo’s wall climbing cooldown adjustment is what Blizzard calls a “quality of life change,” designed to make wall climbing feel better to players. Hanzo’s arrow draw time tweak gives him a bit more overall DPS, while allowing him to charge an arrow more quickly. He’ll have less standing around while charging an arrow, increasing his mobility, too.

Used most often as an escape after firing, Wraith Form now reloads Reaper’s ammo. This adjustment gives Reaper a chance to defend himself if an enemy chases him down while he’s retreating.

Previously, Earthshatter could knock down heroes that were slightly off the ground—and Blizzard wants to hamper that a bit. An adjustment to how high the ability can “climb” grounds Earthshatter, making it work more closely as Blizzard intended. And, perhaps, the slight nerf to Reinhardt’s ultimate will push tank players toward Orisa. Still, it’s very unlikely players will choose Orisa over Reinhardt.

This is pretty minor, but Blizzard felt that his total damage output was making Soldier: 76 a must-pick compared to heroes with similar roles.

In addition to these adjustments, Blizzard fixed a multitude of bugs, including a bug that prevented voice lines from being heard during Play of the Game. Additionally, Blizzard added new kill feed icons for environmental kills, as well as a number of abilities—like Mercy’s resurrection.

Blizzard has not commented on when these will make their way over to the live game.