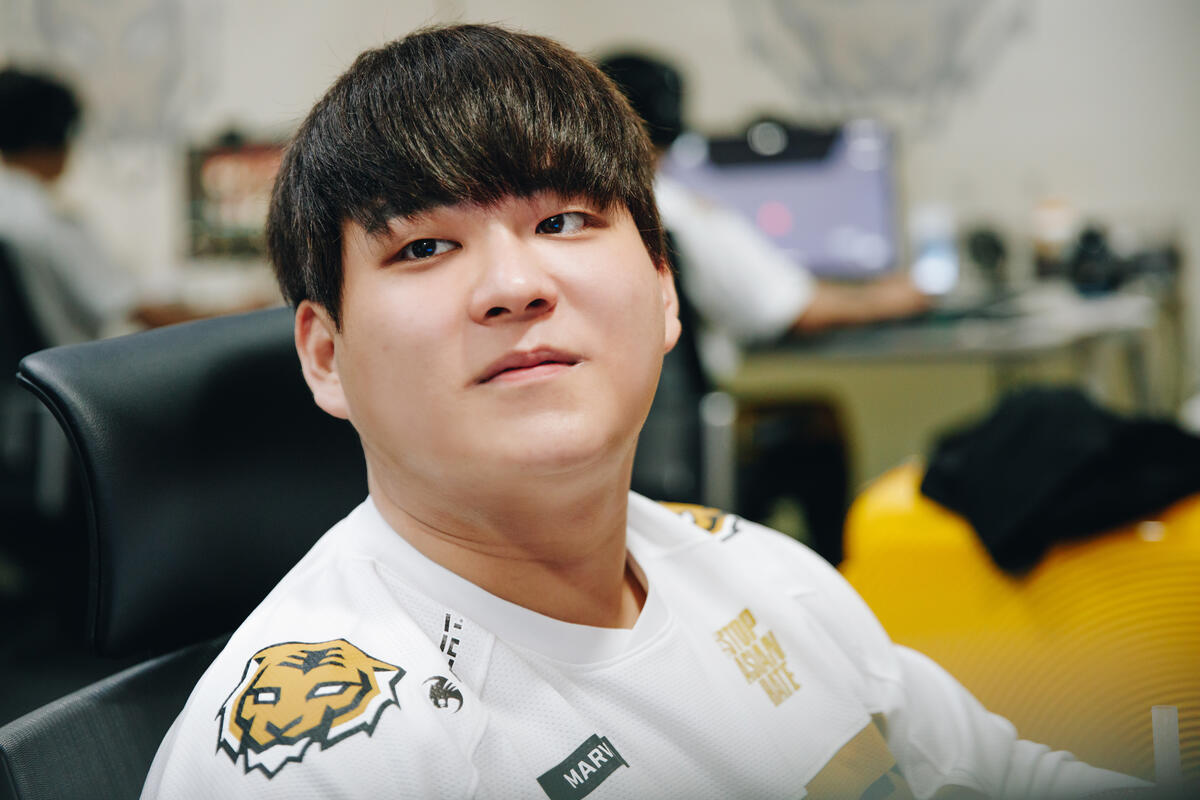 The Los Angeles Valiant announced Wednesday morning they would be adding tank player Minseo “Marve1” Hwang to their Overwatch League roster, pending league approval. He is expected to play in their match next weekend.

This comes just weeks after Marve1 parted ways with the Boston Uprising due to “personal issues.”

When Marve1 departed Boston at the end of May, it was stated he would be returning to South Korea to deal with a personal matter. Instead, it appears he will now be joining the Valiant in China.

Shortly after Marve1 parted ways with the Uprising, the Valiant won their first Overwatch League match since September of 2020. After dropping their North American roster the Valiant played out an unsuccessful 2021 season with an all-Chinese roster and staff. The team recorded no wins across their 2021 campaign.

For 2022, they have restructured their team and have started to add Korean players and former Overwatch League players from other Chinese teams into the lineup.

Marve1 joins a roster that includes five DPS players, two support players, and one tank player. So far this season the Valiant have put Sanghyun “SASIN” Song onto the tank role, though previously he has mostly played flex DPS. The Valiant is likely hoping Marve1 will fill a large gap with his extensive experience as a tank.

Marve1 played for the Seoul Dynasty from 2018 to 2021, where he was shuffled between main and off-tank roles. He is also known as one of the best Sigma players in the world and pioneered the way the hero is played at a pro-level. So far in 2022 he has played in five matches with the Boston Uprising.

The Valiant players were excited after getting their first win in 632 days last month, and hopefully adding Marve1 to the lineup will produce continued success for the team moving into the Midseason Madness tournament.

The Valiant’s next Overwatch match is Friday, June 24 at 5am CT.