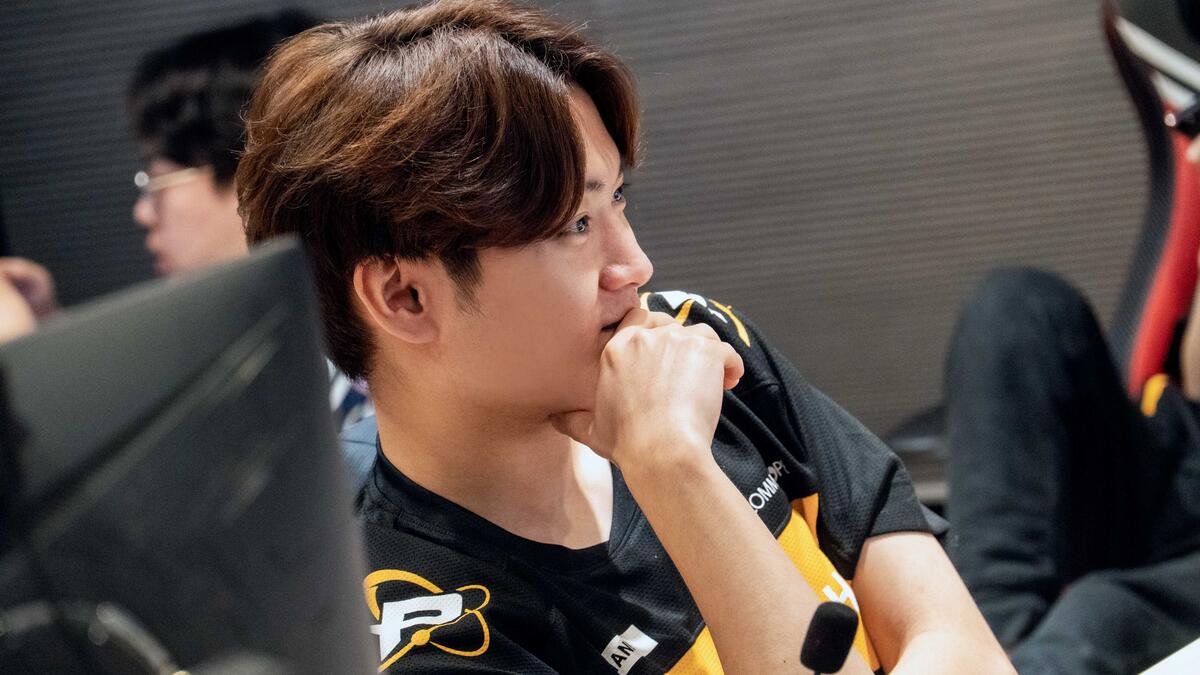 Professional Overwatch lost one of its most veteran players today when Philadelphia Fusion main tank Kim “Mano” Dong-gyu announced his intention to leave the team and complete his military service for South Korea.

“Unfortunately, I’m sad to announce that I’ll be taking a break from my professional career,” he said in a post on Twitter. “I still wanted to play next year but it’s up to a point where I cannot postpone my mandatory military service.”

Mano began his professional career in the earliest years of competitive Overwatch, joining teams like AF Blue and LW Blue. He participated in multiple seasons of APEX, the highest level of competition before the Overwatch League’s creation, and made a name for himself as a talented main tank.

He joined the New York Excelsior when the league was formed and remained on the team for three years, further cementing his reputation as a leader and reliable teammate. For the 2021 season, he joined the Philadelphia Fusion and enjoyed a run in the postseason with the team.

“I’ve made it this far only because you fans have supported me for all these years,” Mano said in a post on social media. “Thank you again for your unwavering support and love.”

Mano will be leaving to complete his mandatory military service for South Korea, which is required of men between the ages of 18 and 28. His former team, the Philadelphia Fusion, thanked him for his contributions and wished him luck on his “future endeavors.”