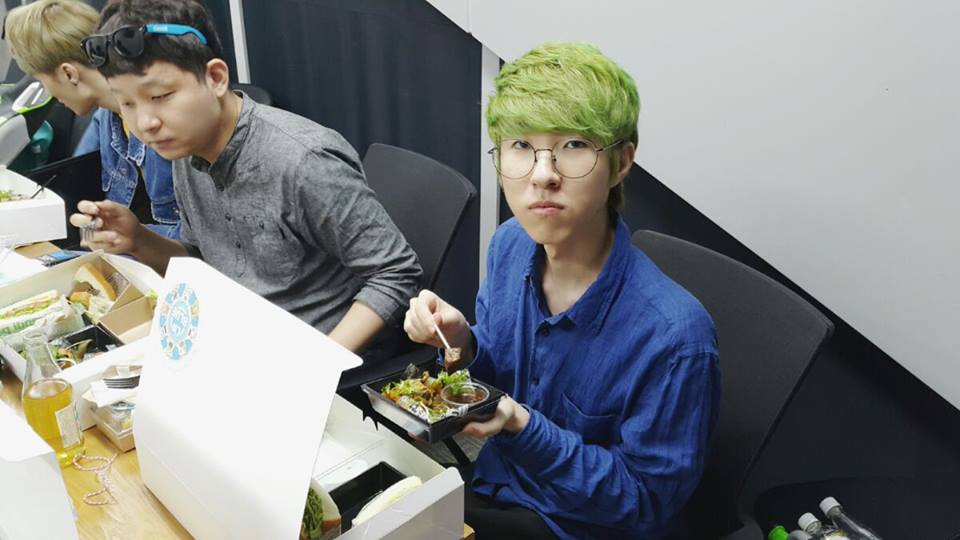 LuxuryWatch Blue tank player Song “janus” Jun-hwa will once again miss an OGN Overwatch Apex match after being hospitalized for a collapsed lung.

The team announced the news on the official LW Blue Facebook page, writing that janus’ Pneumothorax had resurfaced. Though janus wanted to play in their June 16 match against KongDoo Panthera, the risk of delaying treatment was too great. A substitute player will step in and fill janus’ position.

Janus was hospitalized for a collapsed lung in late March, missing the third place Overwatch Apex match against Meta Athena. Despite janus’ absence, the team managed to defeat Meta Athena and earn a third place finish in the tournament’s second season. Though janus missed the last match of the Overwatch Apex’s second season, the LW Blue tank player was able to return just over a month later for season three.

Tomorrow’s match is part of the Overwatch Apex’s playoffs and will help determine which teams move forward out of the second group stage.

Last Friday, LW Blue took out ConBox Spirit with a decisive 3-1 win, earning themselves a slot in the playoffs’ upper bracket. It was an easy win for last season’s third place team, but KongDoo Panthera will likely prove much more of a challenge.

Despite the team’s hardships, LW Blue vows to do their best with a substitute player.