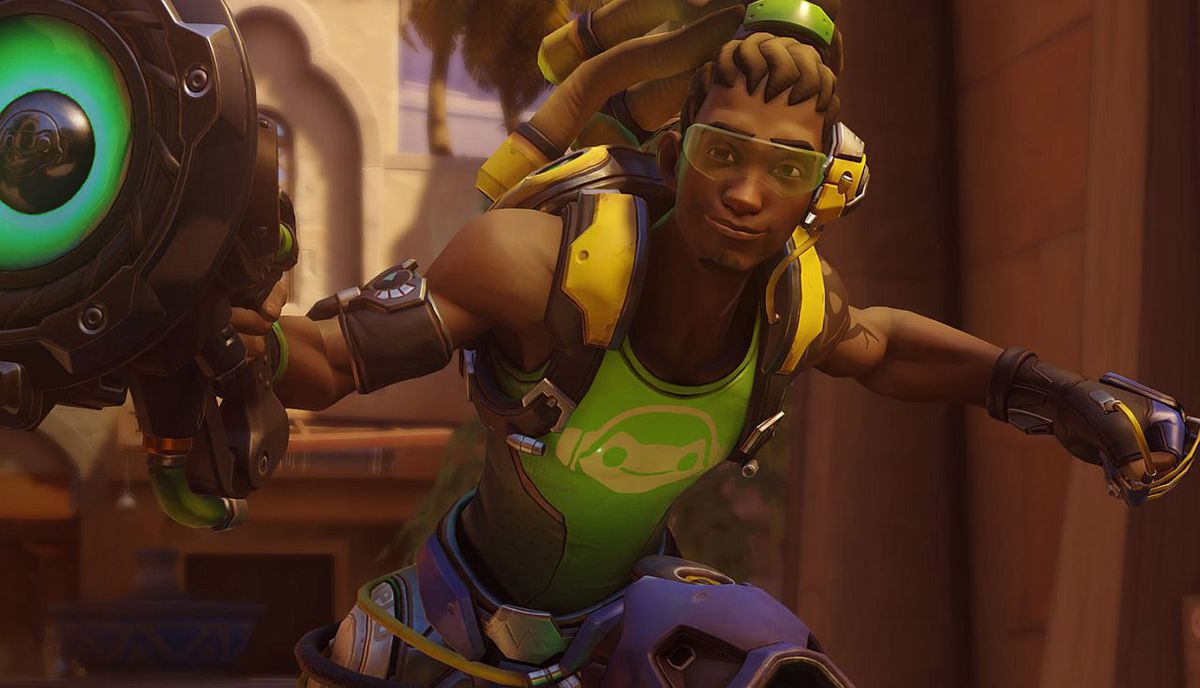 For Overwatch’s Year of the Rooster event, Blizzard brought back one of the game’s more popular game modes—Capture the Flag. A new map, Ayutthaya, was added alongside the mode to accompany the new Capture the Flag competitive season.

But a new change is coming this week, and it impacts Overwatch support hero Lúcio.

Changes were made when Capture the Flag launched to how hero abilities work with the mode’s flag—any hero with movement abilities drops the flag if they enable said abilities. A good example is Winston: If a Winston player tries to leap away with the flag, she’ll drop the flag. But fans have been upset because one hero’s mobility ability hasn’t been impacted by the adjustment: Lúcio.

Related: Overwatch’s Year of the Dog event has begun, with Doomfist changes inbound

Lúcio has been able to use Wall Ride to dart away with Overwatch’s flag, which undermined the changes Blizzard put forth with the new patch. Wall Ride allows Lúcio to get to places way out of reach—plus, it’s just too fast for a flag bearer.

Overwatch game director Jeff Kaplan stepped in to discuss the Lúcio nerf. “We’re patching Lúcio very soon,” Kaplan said. “He will drop the flag on Wall Ride.” He continued: “Not only is his speed unreasonably fast with the boost from Wall Ride, but he can also get to places that are very difficult to defend against.”

The Lúcio Capture the Flag nerf will make its way to Overwatch on PC on Feb. 13, while console players will see the patch sometime between Feb. 14 and 15. The console patch has to be certified by both Sony and Microsoft, which is why there is a delay in release time.