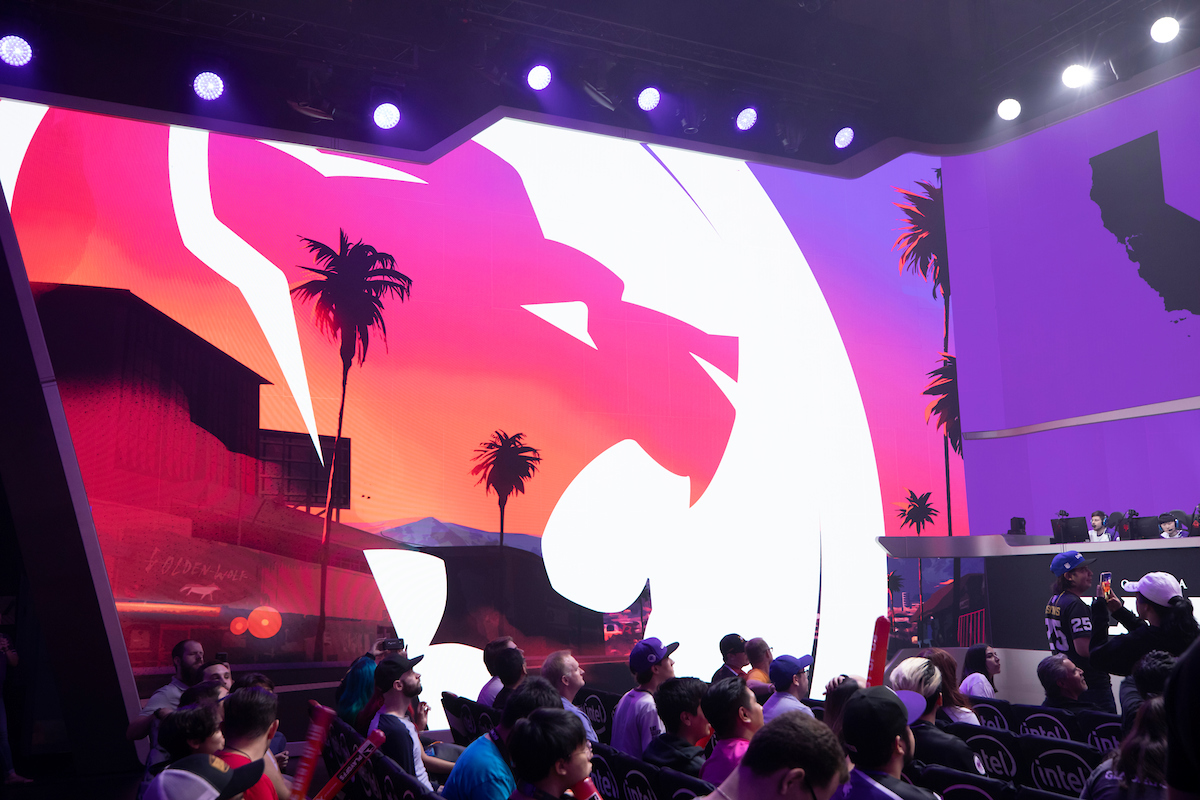 Never say the Los Angeles Gladiators aren’t committed to making changes. After releasing four players earlier in the week, the team announced today that it would also be parting ways with strategic coach Rohit “Curryshot” Nathani.

Curryshot joined the Los Angeles Gladiators in the 2019 offseason after transferring from the Guangzhou Charge, where he was also a strategic coach. A veteran coach in the competitive Overwatch scene, Curryshot also served as head coach for Revival, a team in North American Overwatch Contenders. Revival formed from the ashes of Mayhem Academy, where Curryshot also coached.

“Your competitive insight and fellowship with our community will always be appreciated,” the Gladiators said in a tweet. Curryshot often participated in community events with Gladiators fans on behalf of the team.

Curryshot’s removal comes amid a tumultuous week for the Los Angeles Gladiators organization, which seems committed to rebuilding its roster and staff for the 2021 season. The Gladiators released four players this week, including off-tank Aaron “Bischu” Kim and longtime support duo Benjamin “BigGoose” Isohanni and Jonas “Shaz” Suovaara.

During the 2020 season, Los Angeles struggled with team cohesion despite the team’s deep pool of talent. The Gladiators ended the Overwatch League season in ninth place overall. While that’s a respectable finish for any team, the Gladiators organization seems to believe that change is necessary for success in 2021.