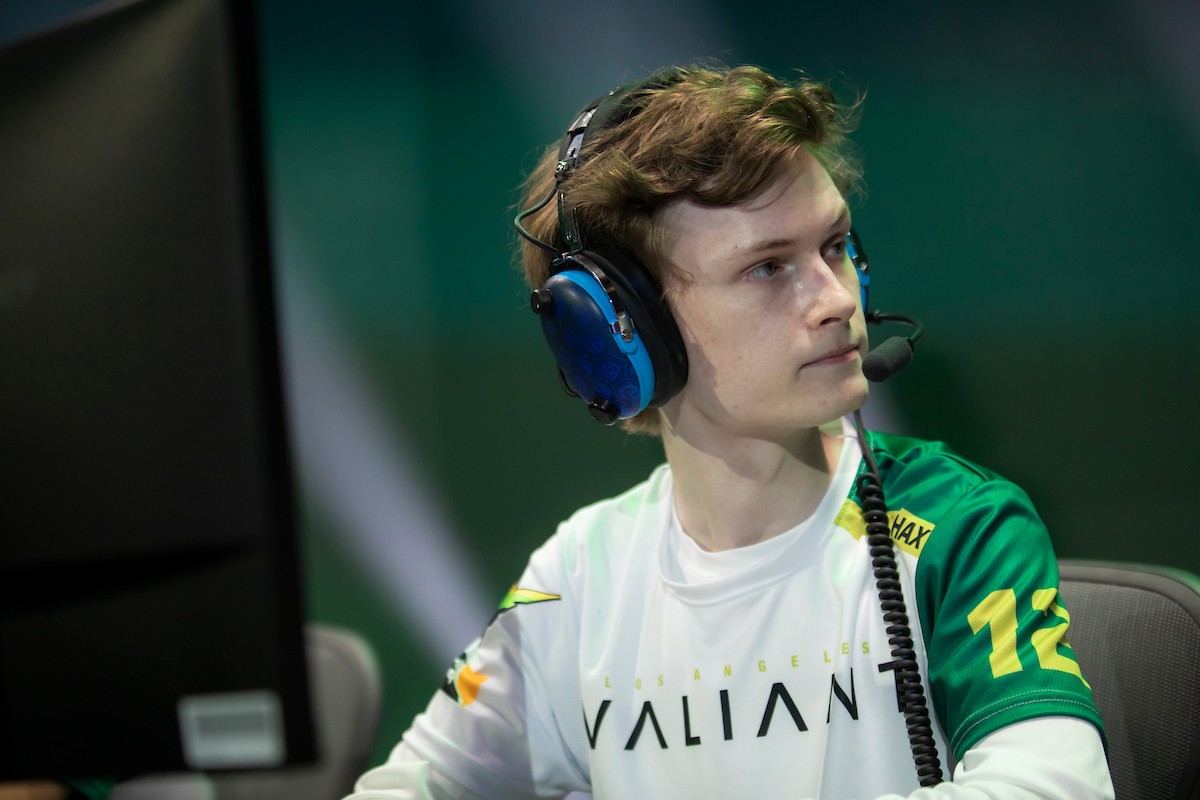 The London Spitfire has added Danish-born DPS player Johannes “Shax” Nielsen to its 2021 Overwatch League roster, the team announced last night. Shax previously played for the L.A. Valiant but was recently dropped with the Valiant preparing to rebuild for the Chinese market.

Spitfire general manager Ysabel “Noukky” Müller announced the signing through the use of the team’s official fan club, “Hangar9.”

At this point, Shax is considered a veteran in the Overwatch esports scene. With a year and a half of OWL experience and several seasons of European and North American Contenders under his belt, Shax has made a name for himself as a hitscan genius. His Sombra and Tracer are the two heroes that stand out as being particularly top-tier in his deep hero pool.

After the Spitfire’s dismal 2020 results, the team decided to go in a different direction with its roster. The org released its somewhat high budget all-Korean roster in October, opting to go with a more cost-efficient European lineup for the upcoming season.

Despite his veteran status within the game, Shax is yet to win a title with any of his teams. The Spitfire is going into the season as underdogs, composed mostly from mature-aged players and unproven rookies. Shax and the gang will have a lot to prove this year if that elusive first title is on the cards.

The London Spitfire will return to action, along with the rest of the Overwatch League, in April. An exact starting date for the 2021 season has yet to be announced.