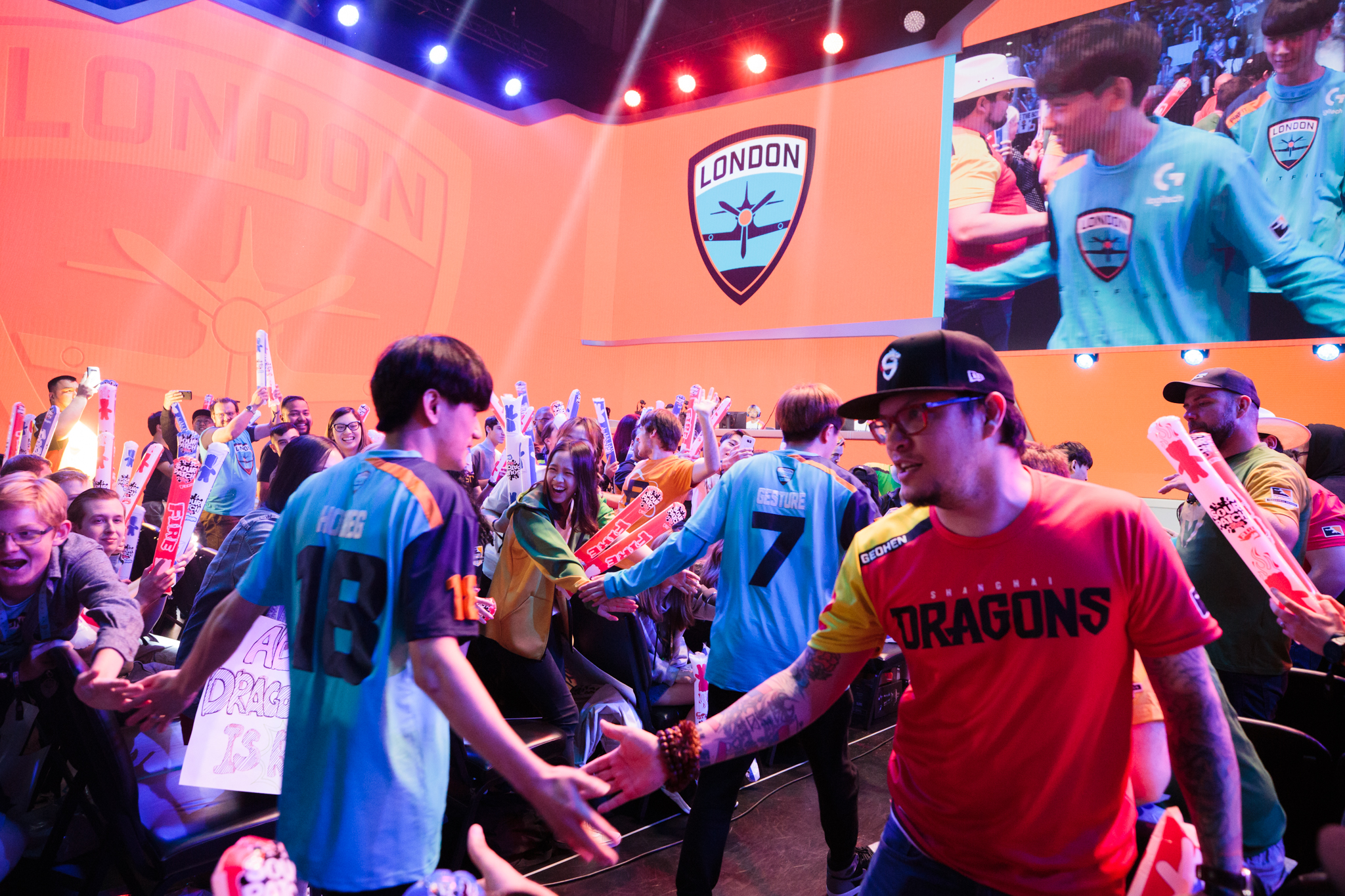 London Spitfire is thinning out its active Overwatch League roster.

The organization, owned by Cloud9, announced today that four players—Jo “HaGoPeun” Heyon-woo, Hwang “TiZi” Jang-hyeon, Seong “WooHyaL” Seung-hyun, and Lee “Hooreg” Dong-eun—have been transferred off the main roster. The four players will not play with the team for the remainder of the Overwatch League’s inaugural season.

Instead, London will focus on the remaining seven players to create a “smaller, core starting roster.”

HaGoPeun, WooHyaL, and Hooreg were all picked up from the former GC Busan roster, while TiZi joined London from RunAway. Former London players Kim “Rascal” Dong-jun and Baek “Fissure” Chan-hyung were transferred off the team earlier in the season, to Dallas Fuel and Los Angeles Gladiators, respectively.

“We have always sought to maximize the amount of talent flying under our banner, which is how we ended up with 11 members on our roster, all of whom have wowed us throughout the season,” Spitfire said in a press release. “This strategy has brought us success, as seen in our stage one championship, but has also presented challenges. We know there’s a championship-caliber team within our ranks, and our goal is to get it to the stage.”

The four players will remain under contract with Spitfire until their terms expire. The team expects all players to find new opportunities in the Overwatch League ahead of season two.

London took first place in the Overwatch League’s first stage playoffs and found themselves in third for stage two. Stage three yielded middling results for the roster, ending the stage in sixth place overall. The team remains in third with a 20-12 record for the overall season, however.