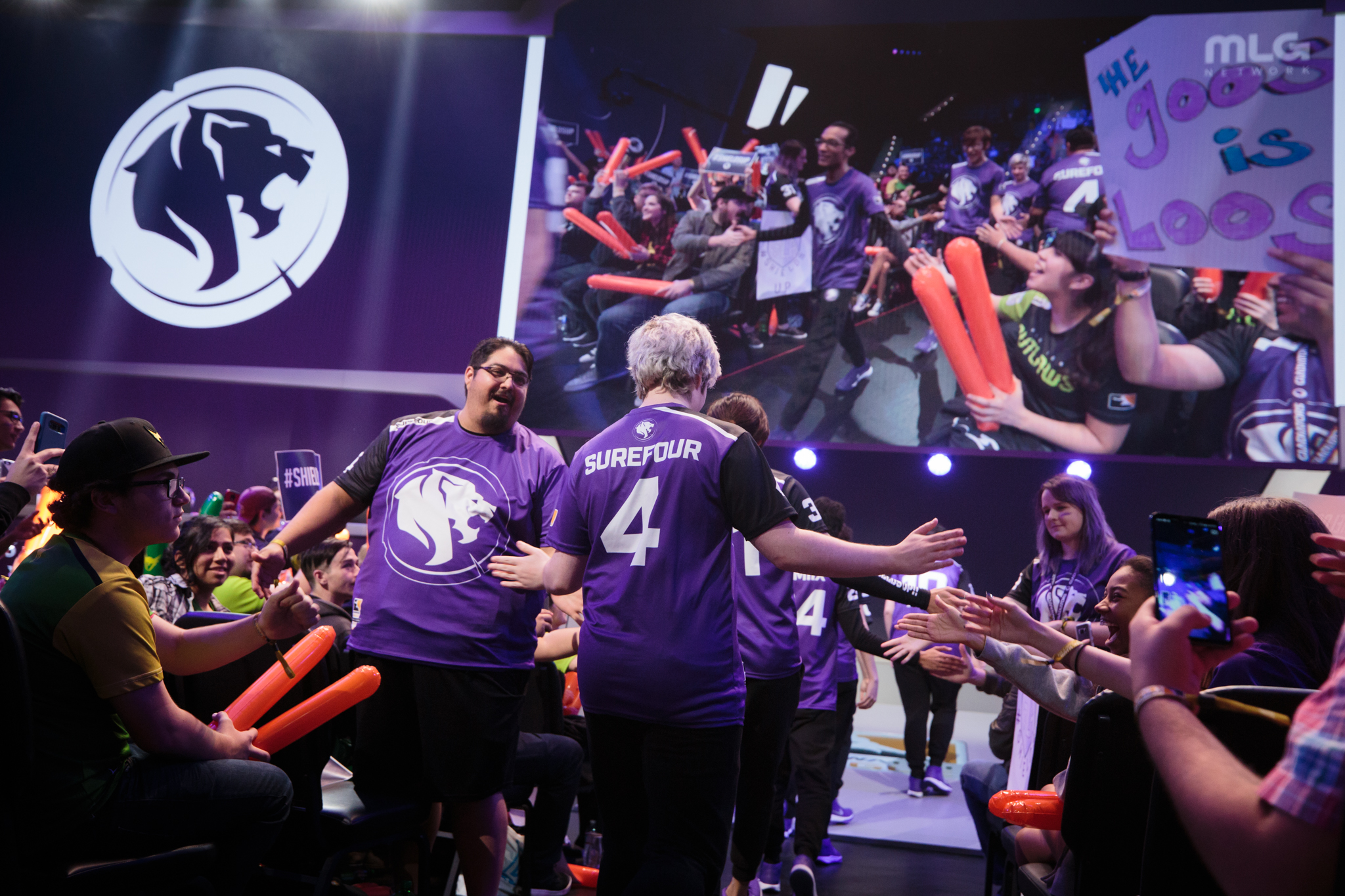 Overwatch League’s Los Angeles Gladiators head coach David Pei apparently bumped into some Houston Outlaws players during the teams’ half-time break on March 15. He issued a weird apology for it this afternoon.

“Yesterday during our Outlaws match, I inadvertently bumped into two of the Outlaws players,” Pei wrote in a statement posted on the team’s official site. “I hadn’t been watching where I was going. I was distracted thinking about what to say to our team for King’s Row, but I wanted to apologize immediately. I apologized to their players immediately after the game and [coach] Tairong shortly after. I am sincerely sorry for my actions and assure you that there was no malicious intent. Even though it was an accident, it was still unprofessional of me to shoulder bump players from another team so again, I am sorry.”

Pei’s statement really leaves us with more questions than answers. What kind of “inadvertent bump” warrants a public apology on the Overwatch League team’s official website? What is unprofessional about accidentally bumping into another person?

Given the number of statements regarding player behavior that the Overwatch League has had to issue in the past few months, many believed the Gladiators coach’s apology was an inside joke—that the team was making a “meme” from the latest string of statements. Despite the incident in question being unclear at this time, the apology isn’t a joke. Pei really just apologized publicly for bumping into two players from another Overwatch League team.

Dot Esports has reached out to the Gladiators and Houston Outlaws for clarification on the incident.