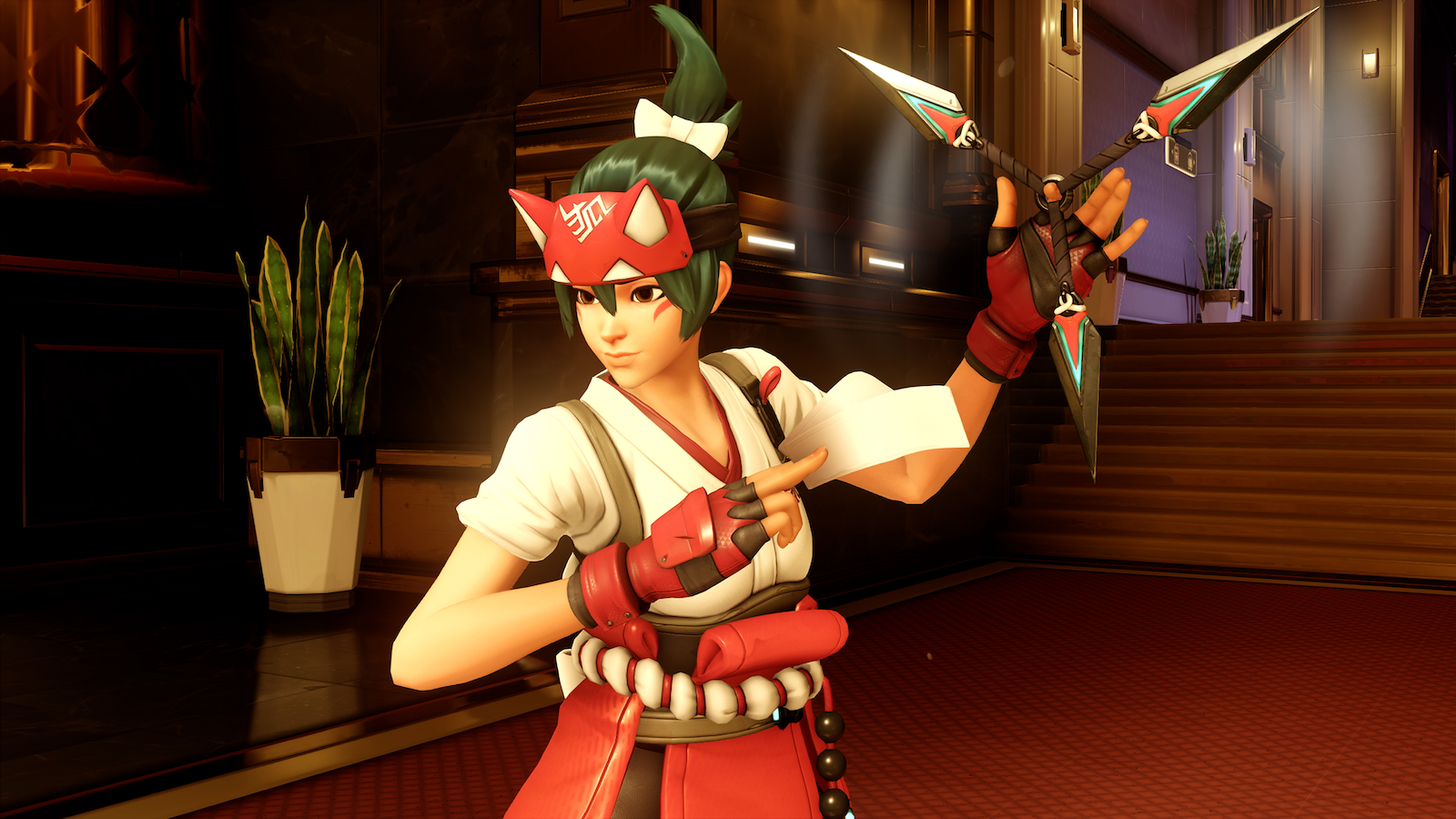 Overwatch 2 has just seen one of the biggest changes in the meta yet, and a few of the heavy hitters have been shoved off their pedestals. Heroes like Roadhog, Orisa, Sojourn, and Kiriko were the focus of the update, and some changes have been more impactful than others.

Kiriko’s support reign might be coming to an end as fans figure out if the changes impact her playability, but what do the changes mean?

What happened to Kiriko?

Kiriko’s “Healing Ofuda” was the only ability on the operating table. Her healing ability’s cooldown went from 0.85 to one second. The change doesn’t sound too dramatic, but it will impact the way she’s played.

She might not be the most picked support hero anymore, and that was most likely the goal. Her incredibly solid damage output from her “Kunai” paired with the speed from her healing ability made her the perfect asset to have.

Her ability to teleport hasn’t been changed or removed, meaning she’ll still be a good character for a quick kill in a sneakier spot.

Now, Kirko’s abilities tilt her focus more toward damaging opponents, with healing being more of an added bonus. This shift will force Kiriko players to use their healing more wisely as dishing out an Ofuda to teammates will take that little bit longer.

This will likely increase the skill ceiling for the OW2 healer, making it harder for players in lower ranks to get the hang of the timing of her abilities. Either way, there’s still a solid chance players in the higher-tier competitive queues will continue to use the hero; her damage output is still significant if you’re aiming for the head.

The change encourages players in lower Overwatch 2 ranks to throw a Kunai between healing cooldowns, moving her into a more dual role.

Read: Roadhog changes are actually a huge buff on these Overwatch 2 maps

Kiriko wasn’t the only character changed in the Jan. 24 patch either. Roadhog had his damage post-hook reduced, and Sojourn’s railgun was whacked with nerfs.