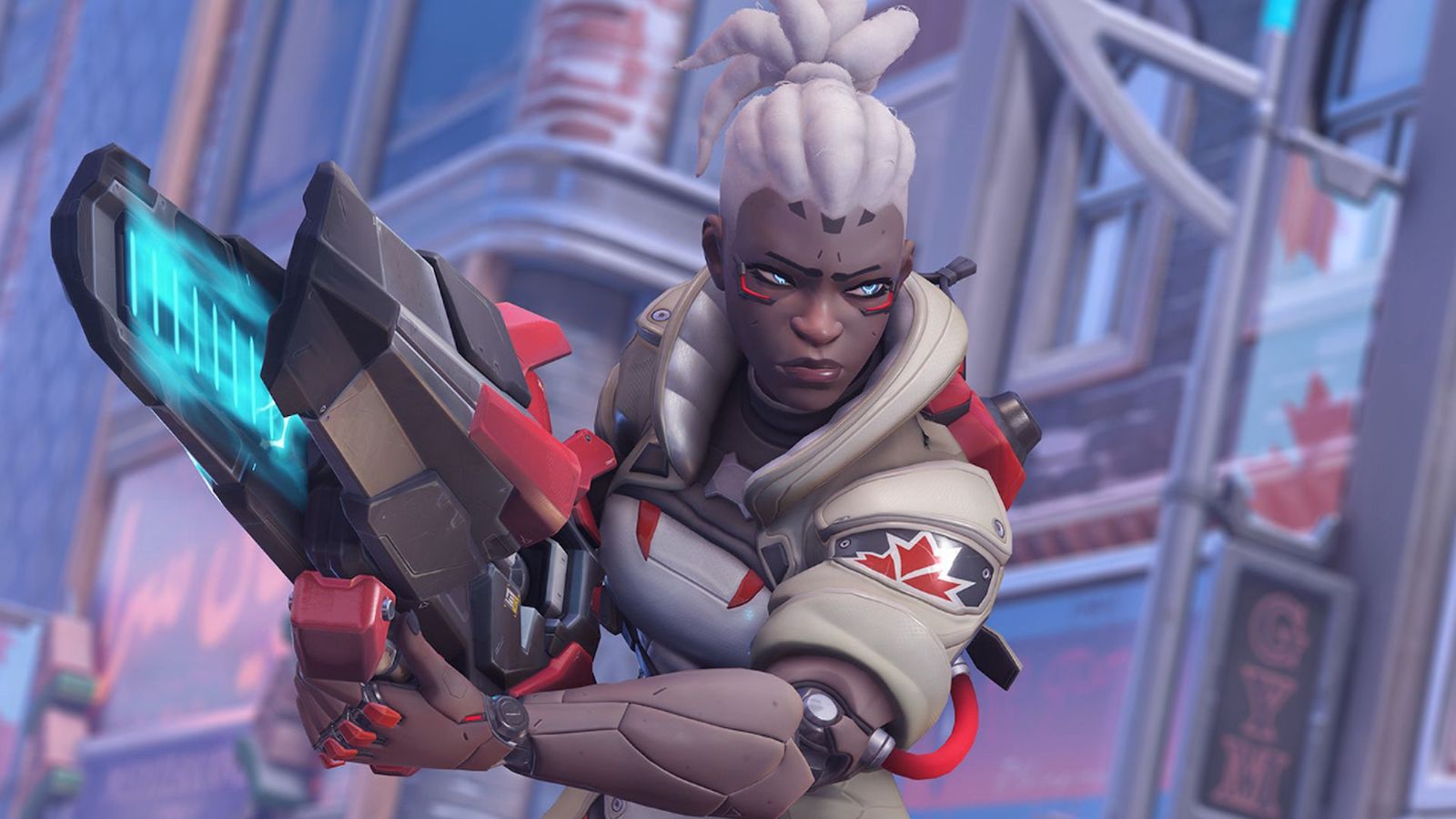 One of Overwatch 2‘s most heavily powered DPS characters in Sojourn is finally getting what many consider to be an overdue nerf to her very powerful Railgun, as part of the Jan. 24 patch.

As part of the update, the energy gain on Sojourn’s Railgun has been nerfed, as the energy acquired towards the Railgun’s high-impact right-click shot is no longer based on the amount of damage done by primary fire. Sojourn will now earn five energy for each primary hit against an enemy player.

This adjustment should “smooth out Sojourn’s average Railgun charge” and make it more consistent, while preventing players that are damage-boosted or hitting consistent headshots from rapidly reloading the right-click shot energy at too great a rate.

How do the Railgun nerfs from the Overwatch 2 Jan. 24 update affect Sojourn?

Before the change, Sojourn players were earning 10 points of energy from headshots, and up to 13 if damage boosted. Now, any primary hit against an enemy player rewards five, even against armor, which previously only resulted in a gain of 3.5 points (or seven if it was a critical hit versus armor).

According to hero designer Alec Dawson, this should “take away some of the synergy” that Sojourn has with heroes like Mercy and Zenyatta, as the effects of their readily available damage amplification abilities were arguably boosting Sojourn’s power too much.

Additionally, the Jan. 24 update has also reduced the amount of damage dealt per primary fire projectile from 10 to nine.

As outlined in the developer comments in the patch, the goal of these changes was to raise “the threshold at which her Railgun secondary fire became lethal.”