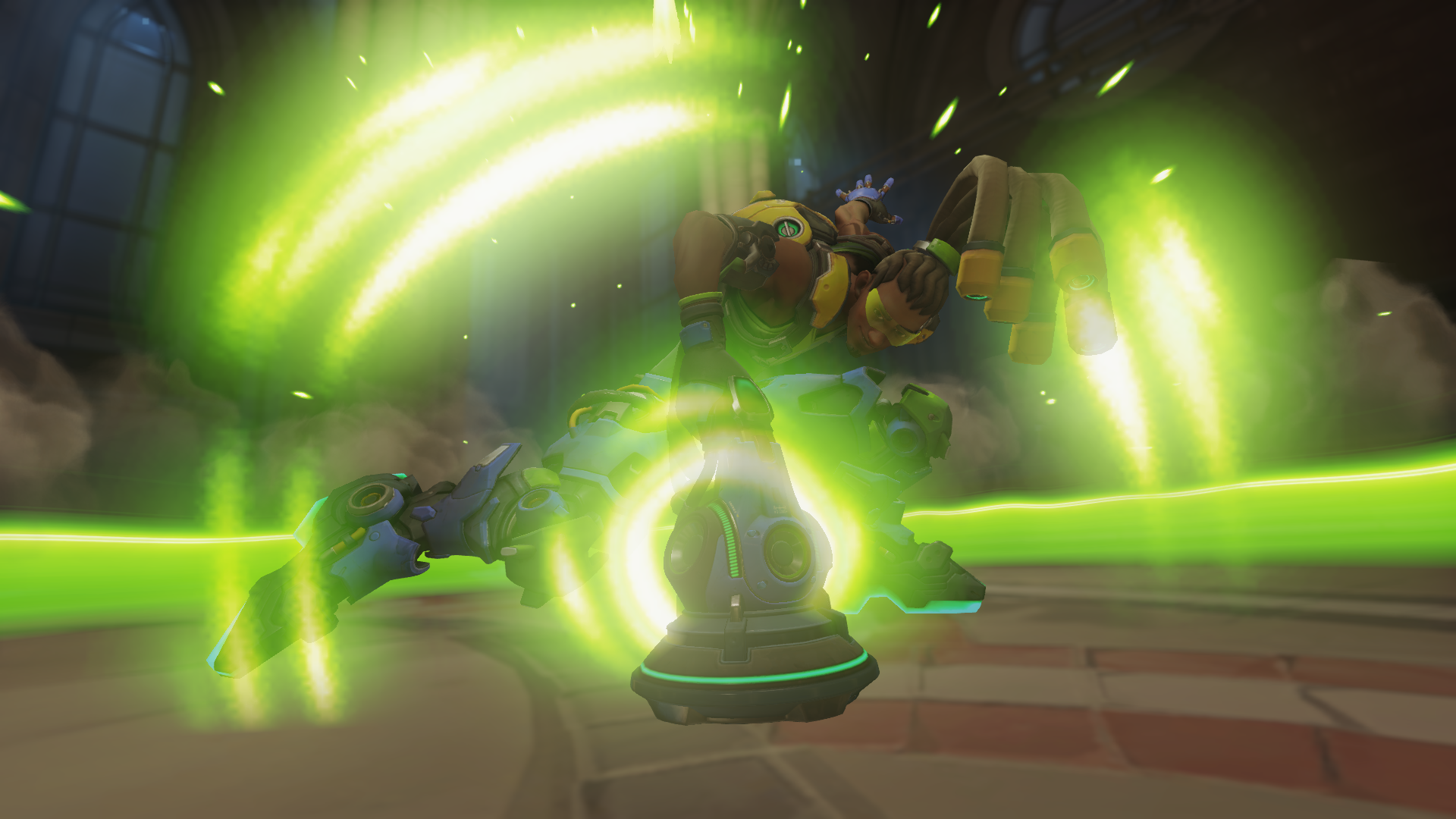 After multiple fan petitions, Blizzard’s given in. The developer is reportedly working with Kellogg’s on Overwatch-branded cereal, Lúcio-Oh’s. Based off a spray in Overwatch, Lúcio-Oh’s have been a fan-favorite cosmetic item, resorting to fan petitions to get it into the game.

The cereal looks like it’s similar in design to Lucky Charms or Apple Jacks, but the flavor on the box is listed as artificially flavored “Sonic Vanilla.”

Pricing isn’t available, but there’s no reason to believe it’ll be any more pricey than your standard box of cereal. Blizzard and Kellogg’s are also reportedly offering a “free loot box boost” to anyone that buys the cereal. Like with the promotional Pop-Tarts before it, buyers will have to redeem their receipt on the Kellogg’s Family Rewards website. The loot box boost gives out an extra loot box once the player levels up in game, meaning they’ll get two at once.

The loot box “boost” will begin on Dec. 3, according to the box art posted to The Junk Food Aisle, and continue through Dec. 31. No other details have been announced. Neither Blizzard nor Kellogg’s have confirmed the Lúcio-Oh’s cereal.