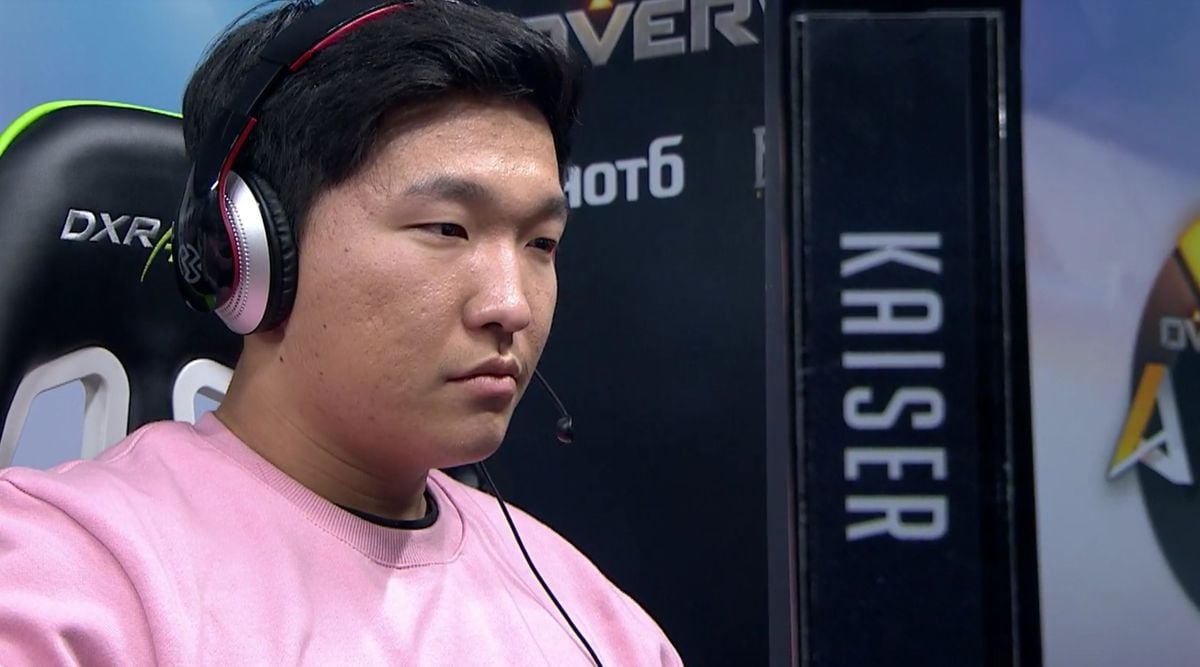 The star Reinhardt player will return to the RunAway roster for the fourth season of Overwatch Apex, Kaiser confirmed to Dot Esports. Kaiser originally departed from the RunAway roster in mid-May to join North American organization Cloud9.

Cloud9’s website no longer lists the tank player as part of the team. Dot Esports has reached out to Cloud9 for comment.

Related: No one Earthshatters like RunAway’s Overwatch tank player Kaiser

RunAway placed second in Overwatch Apex season two, but failed to make it out of the group stage during season three. Multiple roster moves had the team struggling, but with Kaiser back they’re hoping to place better in the next season.