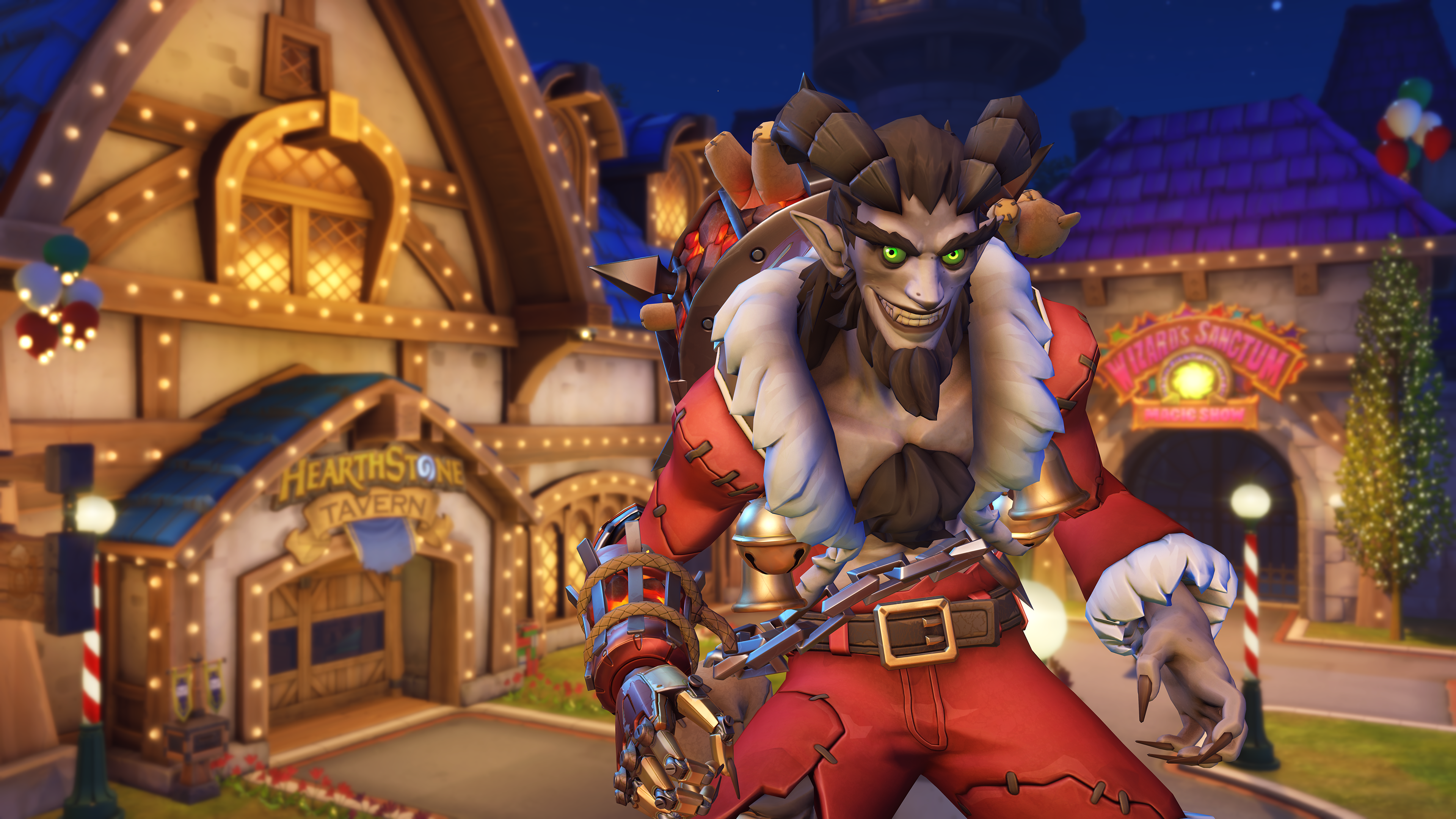 It’s no coincidence that all the Junkrats in your Overwatch matches seem to be wearing a Halloween Terror skin issued in 2016—Dr. Junkenstein. The skin, a take on Mary Shelley’s Dr. Frankenstein, is the top Junkrat skin in Overwatch, according to Overwatch developer Bill Warnecke.

An Overwatch player posted a question on the game’s subreddit last night, a thread that hasn’t really picked up much traction. The player asked what the least-used Junkrat skin is—Bilgerat? Krampus? Dr. Junkenstein? Or Beachrat? As it turns out, the answer is Krampus, but that’s probably because it’s just so new. Warnecke said that Dr. Junkenstein is “by far” the most popular, but that Krampus is “gaining popularity.”