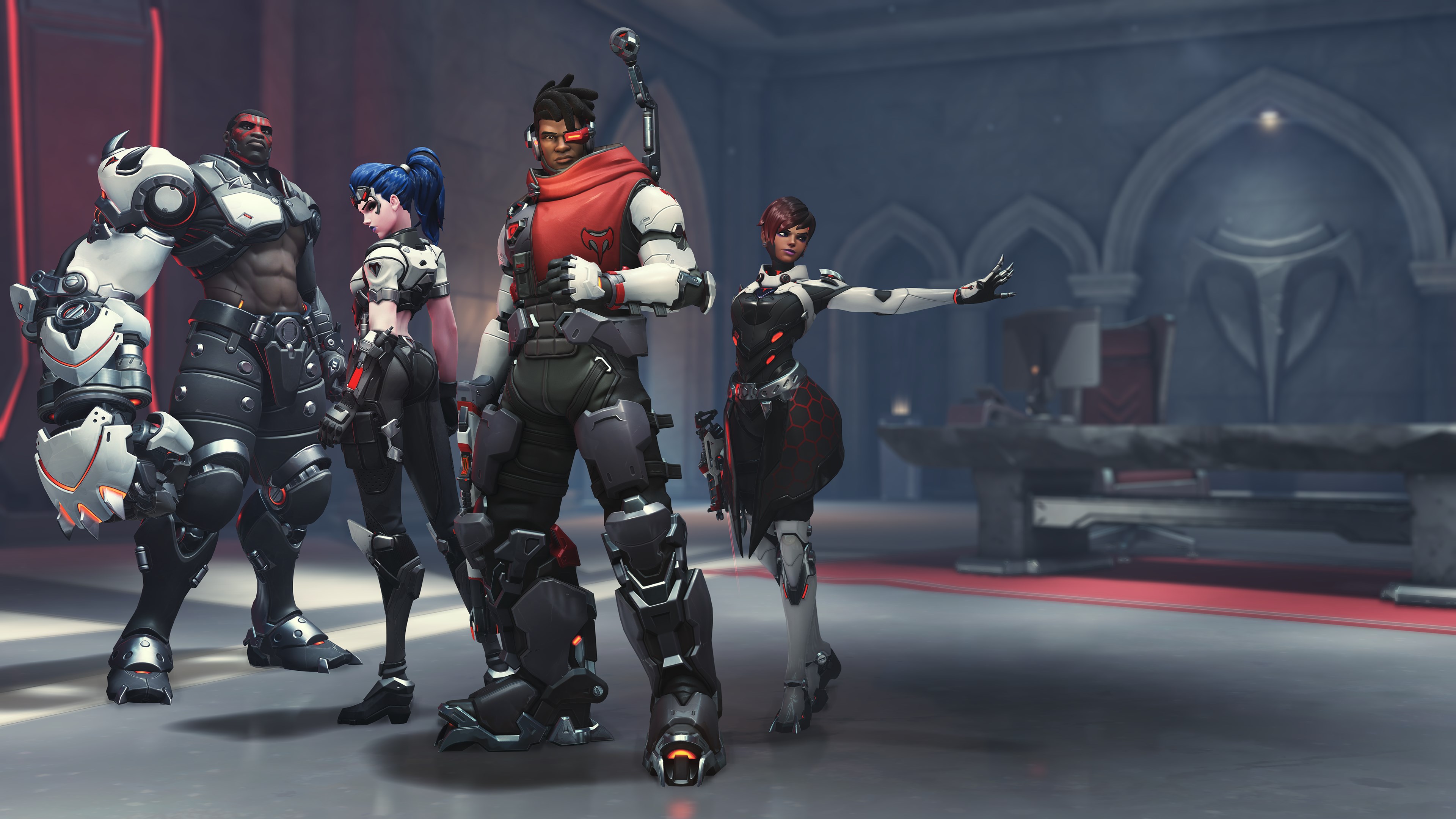 This is probably why the developer team doesn’t let Jeff Kaplan out of the studio. While playing through the new Storm Rising mission with streamers, the lead director of Overwatch told fans who the next hero won’t be, who is on the development team’s radar, and how he feels about Mama Hong.

Yesterday, Kaplan played through the Storm Rising event with streamers OhNickel and Fareeha at Blizzard Entertainment Headquarters. During the stream, shown on Facebook Live and Twitch, he revealed some secrets about the future of Overwatch. Kaplan confirmed that Havana is the next map to be released and was then asked about the game’s next hero.

After the introduction of Ashe at BlizzCon 2018, many fans theorized that the next hero would be Echo, the ethereal omnic seen at the end of the “Reunion” animated short. Fans also wondered whether they’d see the introduction of Sojourn, an Overwatch agent who plays a big part in the Storm Rising mission.

Kaplan went on to discuss how much work had recently gone into Maximilien, the omnic “leader” of Talon that makes his first in-game appearance in the Storm Rising mission. He did not confirm or deny that Maximilien could make more appearances in the future. The Junker Queen, leader of Junkertown in the Australian outback, has a “lot of concept art” and is a team favorite, according to Kaplan. Are these two in contention to be a hero in the future?

As a bit of fun, Kaplan also confirmed that he is solidly a member of “Team Mama Hong” in the Overwatch offices. Mama Hong is a character that has only been seen in a collection of hero concepts from before Overwatch was cleared for development at Blizzard. Many parts of the community have been begging the developers to make the curler-wearing, cigarette-smoking criminal a playable hero.

Kaplan never gave any direct hints as to who Hero 31 would be, so fans can keep speculating. Baptiste, the game’s 30th hero, was introduced a little over a month ago. Multiple Overwatch heroes are added to the game per year, with a few months of space between them. This means the next hero should be introduced in May or June of 2019.