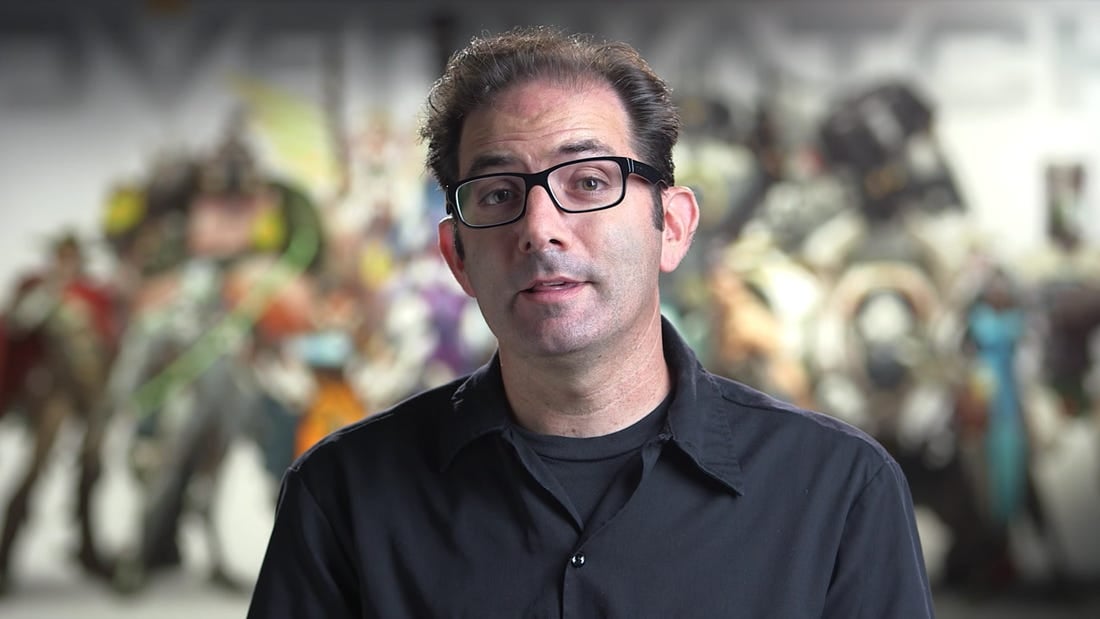 If you follow Overwatch or the Overwatch League closely, you might know YouTube content creator Itsjieyang for his popular patch overview and highlight videos. But following the OWL’s opening matches last weekend, a few highlight videos of his were taken down by the league’s new streaming partner.

Jieyang screengrabbed a notification that a strike had been put on his channel containing two Overwatch League highlight videos. The screengrab showed that the content was “removed by Blizzard.”

“Well, we had a good two day run,” Jieyang said. “No more highlights from me for now.”

After the post started to gain traction on Reddit, it didn’t take long for Overwatch developer Jeff Kaplan to chime in with an official Reddit comment, apologizing to Jieyang and even admitting that Blizzard is fond of his work.

“Thanks for bringing this to our attention,” Kaplan said. “We looked into this and apparently this was auto-actioned. We’ve worked to correct this and it should be fixed now. We’re fans of itsjieyang’s content (especially the patch break downs) and we’re sorry this happened.”

Despite the comment from Kaplan, Jieyang showed a little bit of skepticism at first that the strike was “auto-actioned.” Responding to Kaplan, he said that the implementation was “weird” if it truly was automated because the strike itself said that it was “manual.”

At the end of the day, it’s all water under the bridge for Jieyang, though. In a later Reddit post about the same topic, Jieyang expressed that there are no hard feelings between him and Blizzard since action was taken immediately after the strike to revert any punishments he incurred.

“I will say that this is my first time getting a strike and it said it was manual,” Jieyang said. “But it doesn’t matter since it’s all good now. Having said that, I wish they would hire me.”