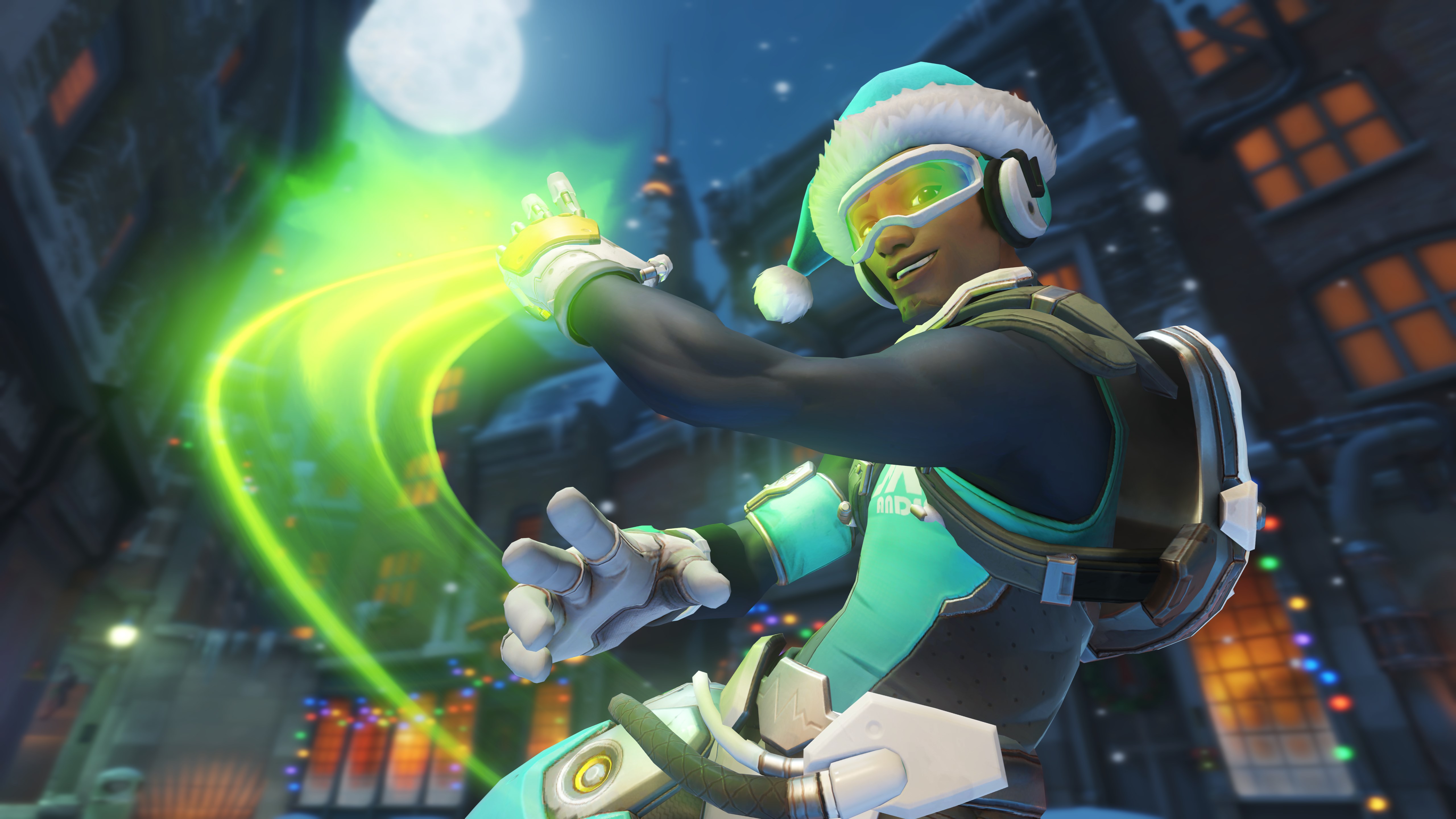 Unsatisfied with performance in the Overwatch Winter Premiere’s first week, teams began the second week with emergency roster changes. Now standing on—hopefully—settled ground, Immortals, Kungarna, Team Liquid, Renegades, Luminosity, and compLexity will move on to the round of six.

While some of those changes worked, other didn’t: Renegades’ steak of dominance came to an end on day four after being 2-0’ed by Immortals. From there, Renegades continued to drop matches—though games were much closer than the match against Immortals—for the rest of the group stage. Renegades will be heading into the round of six looking to prove their first week performance was not simply a fluke.

Kungarna impressed on day six in their matches against Renegades and FaZe Clan, defeating both teams 2-1. Considered an upset to anyone besides Kungarna themselves—they’re 100 percent confident in their ability to beat everyone, despite being unsigned—the team also annihilated Immortals on day five, wiping the series 2-0. “We are looking forward to playing every team,” Michael “mykL” Padilla told Dot Esports. “We believe that if we show up, no one can beat us.” Their performance in the latter half of the round of eight stage secured Kungarna in the second slot heading into the Overwatch Winter Premiere’s round of six.

Immortals, who was only defeated once by Kungarna, lead the pack. “We feel the round of eight went well, considering we started the first week undefeated and held our ground throughout this phase of the tournament,” Stefano “Verbo” Disalvo said. “We had some high and low moments, such as ending Renegades’ win streak. But [a low was] also dropping a series against Kungarna.”

It’s not Kungarna who Immortals are looking to prove themselves against in the Winter Premiere’s second phase, however. It’s Renegades. “Taking into consideration that they played our matchup with a [stand-in member] with limited practice, the next encounter will definitely be a series to watch,” Verbo said.

With a potentially meta-changing update in testing on Overwatch’s public test realm, Overwatch could be in flux next week. Blizzard’s metaphorical finger is on the trigger to push it live, and that means no team is safe.

Overwatch Winter Premiere’s second, round of six group stage begins again Jan. 17 and will be streamed live on Twitch.