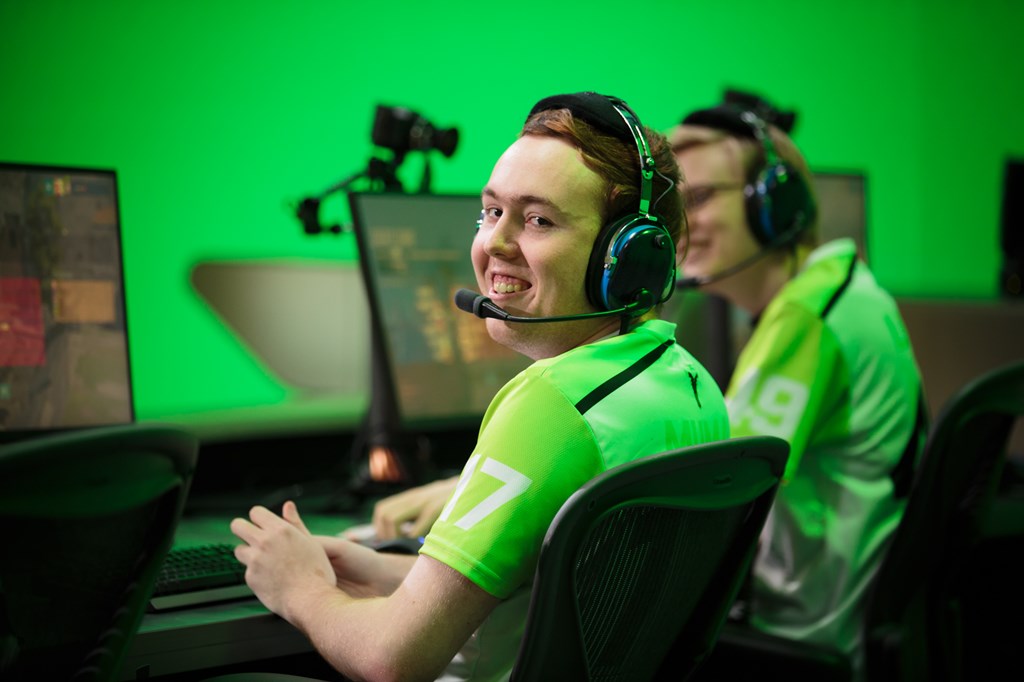 The Houston Outlaws continued their stampede through the bottom of the Overwatch League standings today, sending the Los Angeles Gladiators packing with their fourth consecutive 4-0 victory.

The win pushed the Outlaws to 4-2 and dropped the Gladiators to 2-4, and it wasn’t pretty. The Gladiators didn’t even sniff a map victory. The Outlaws crushed their foes in every phase of the game, from the tank line to the DPS and supports.

The Gladiators opened the match by finishing their attack on Numbani with a meager 1:15 left in the time bank, but that was the last checkpoint they’d capture on the night. Houston pushed through with 3:32 left and shut the door on their ensuing defense before taking the control point in their first attack.

From there, it was utter domination.

The Outlaws full held Gladiators on Anubis, even winning the final fight with a major ultimate disadvantage thanks to some nifty picks from Jacob “JAKE” Lyon’s Junkrat, blowing up a dragonblade-wielding João Pedro “Hydration” Goes Telles and following it up with a tire kill. The Outlaws then captured the control point on their first attack.

Next came Ilios. The Outlaws took an easy 2-0 victory, racking up 99 percent on the control point on both maps before letting Gladiators onto the board and subsequently shutting the door.

On Dorado, the Gladiators pushed the cart a grand total of 68.91 meters. They didn’t score a single checkpoint. The Outlaws, naturally, walked into the courtyard and casually pushed the cart forward.

The Outlaws toyed with the Gladiators throughout the series. Jiri “Linkzr” Masalin was unstoppable on Widowmaker and McCree. JAKE’s Junkrat dominated multiple points. The famed tank duo of Austin “Muma” Wilmot and Matt “coolmatt” Iorio made their counterparts look silly, producing more pressure and creating more space for their DPS. Gladiators’ famed support duo struggled to stay alive against the onslaught, while Shane “Rawkus” Flaherty cleaned up on his Zenyatta.

“I think when we play our game we’re actually unstoppable,” Rawkus, who died only six times throughout the entire series, told Soe “Soembie” Gschwind-Penski in his post-game interview. “If we keep this up, we’re just going to 4-0 more teams to come.”

The Outlaws certainly looked unstoppable this week, but the true test is yet to come. Their four-game streak of 4-0 series wins is certainly impressive, but it comes against the four teams ranked in the bottom five spots in the standings.

In week four, they’ll battle the San Francisco Shock before finally facing a real test: the 5-1 Seoul Dynasty, currently the top ranked team in the league. With the way the Outlaws are playing right now, anything is possible. But against Seoul, they’ll probably have to settle for a 3-1 or 3-2 win. Right?