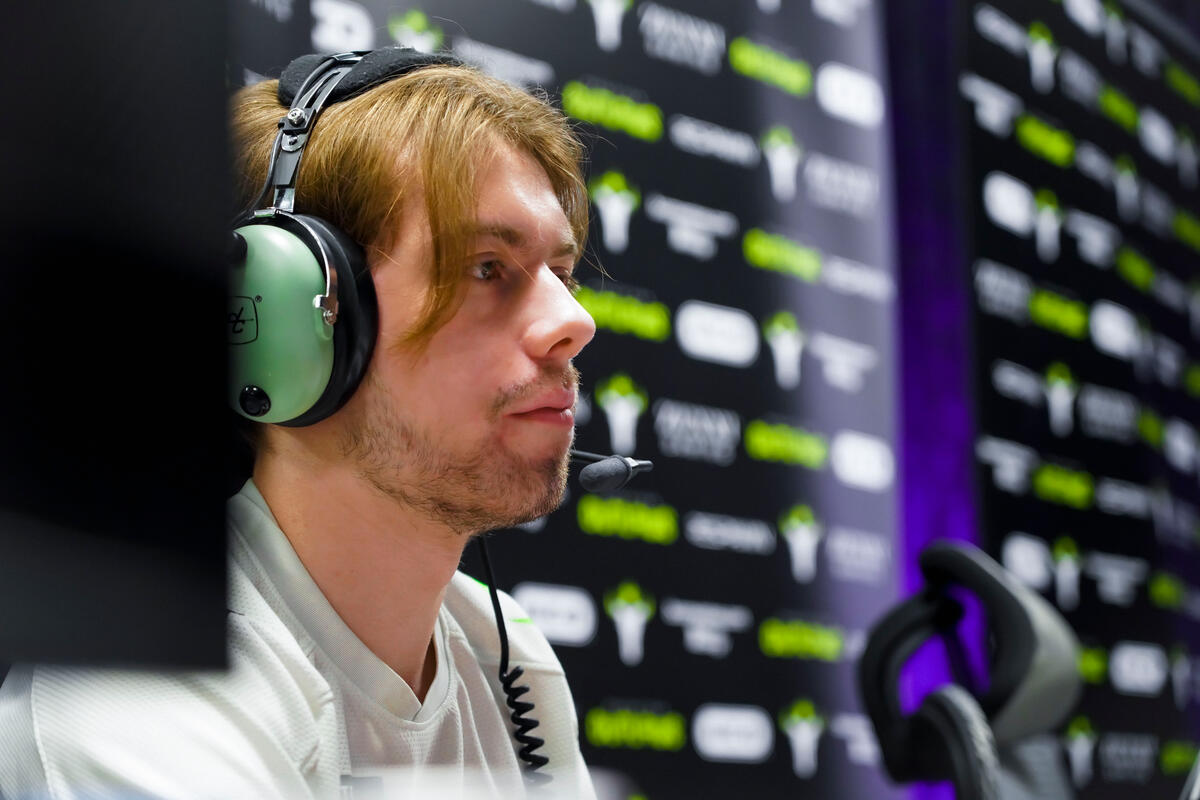 The Houston Outlaws has officially locked in its roster heading into the 2022 Overwatch League season. Compared to last year, this iteration of the Outlaws roster looks very different, with some players appearing to share similar roles on the team.

Danteh returns to the Outlaws this season, marking four years that he has played as the team’s flex DPS player. Though the Outlaws did not qualify for the playoffs last year, Danteh’s exceptional play on heroes like Sombra and Echo allowed them to finish the Western Play-Ins in fourth place.

The rest of the Outlaws roster has been completely redesigned for the upcoming season, emphasizing the five-vs-five structure of Overwatch 2 and stepping away from massive rosters that other teams have touted. Joining Danteh as the team’s DPS players are Pelican, who comes to the Outlaws from the Atlanta Reign, and hitscan specialist MER1T, debuting in the OWL after winning Contenders Korea season two with O2 Blast last year.

Lastro and Ir1s join the team’s support lineup from the Toronto Defiant and Atlanta Reign, respectively. Interestingly, both players have performed as flex supports throughout their time in the OWL, making it unclear if the Outlaws plan on fielding either support player as a main support.

PIGGY will be the only tank player that the Outlaws opt to field heading into the upcoming OWL season. Like MER1T, he will be making his OWL debut from the Contenders Korea scene, previously playing as the off-tank for Talon Esports. But he notably took a two-year break from professional play after 2020.

The Outlaws will start their 2022 OWL season on May 6 against their fellow Texas team, the Dallas Fuel.