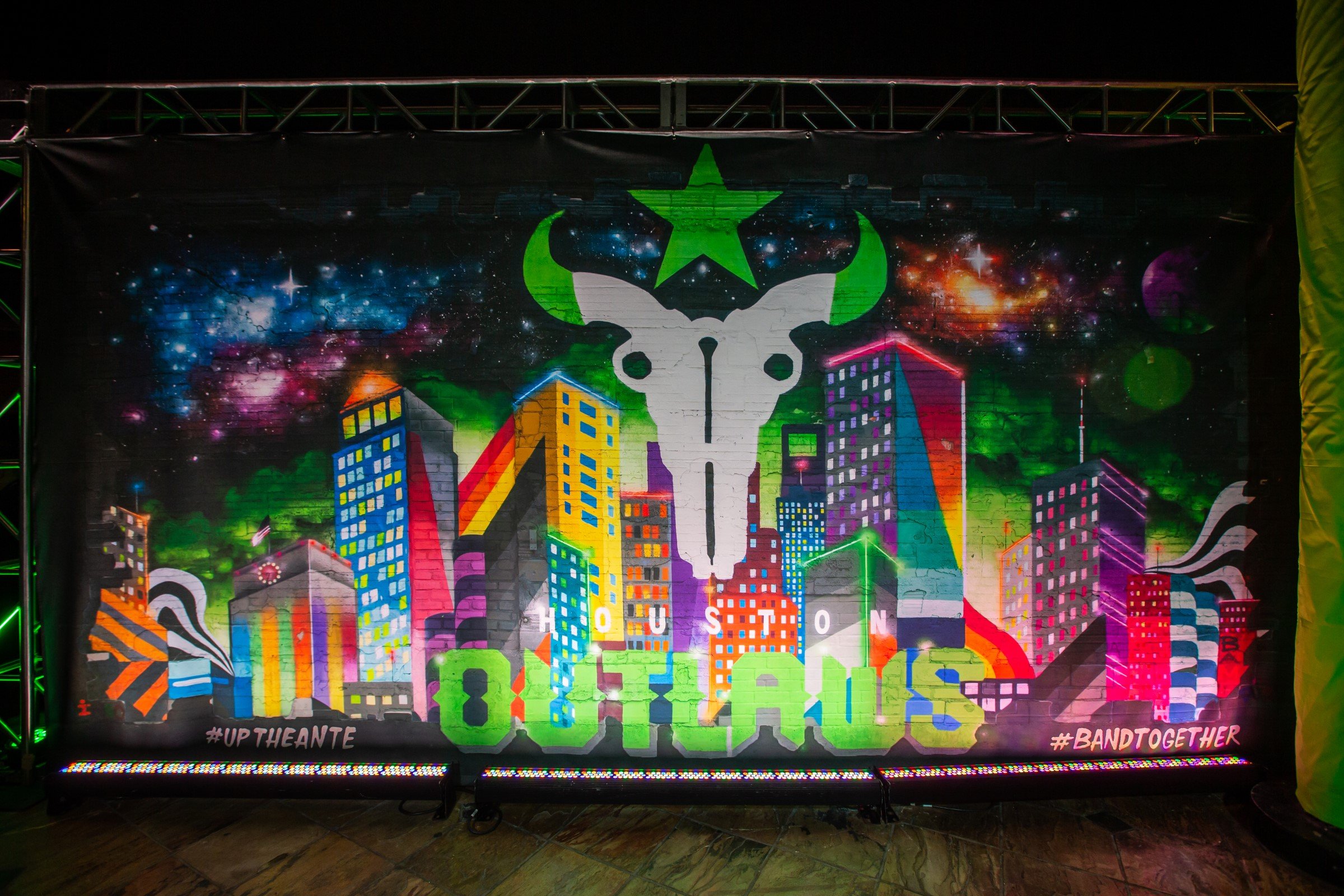 It’s never too late to fill out a roster. That’s what the Houston Outlaws are proving with two signings announced just before the Overwatch League’s Summer Showdown tournament qualifiers kick off.

Main tank Tomas “Doge” Kongsøre and main support Joseph “Lep” Cambriani will be joining the Outlaws for the remainder of the season, the team announced today.

Houston also confirmed it will be playing with an eight-player roster for the rest of the season, debunking reports that the team was looking to sell or trade several of its players.

Tank Doge is likely a familiar name for Overwatch Contenders fans, considering he’s been a part of both the European and North American circuits since 2019. He’s played for teams like Shu’s Money Crew EU and Raspberry Racers. Most recently, he was a part of 01 Esports out of Saudi Arabia.

Lep has a similar story, making his way through numerous teams in the Contenders scene, like Revival and Karasuno. He most recently played for Pirates in Pyjamas and was a part of Northwood University’s Overwatch team, which participates in the Collegiate circuit.

Houston has been able to get by thanks to flexibility from its two supports, Kim “Ir1s” Seung-hyun and Mun “Lastro” Jungwon, who have expanded their hero pools to take on main support duties. Now, Lep will be able to sub in on heroes like Mercy or Lúcio.

The Outlaws will face the New York Excelsior at 3:30pm CT on Aug. 11 to kick off their Summer Showdown journey.