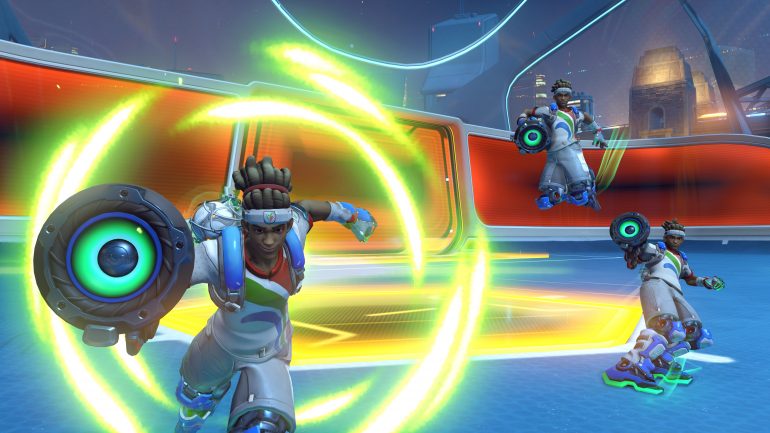 Overwatch’s Summer Games has returned, but the annual event is looking a little different for its fourth year in a row. To jazz up the Games, Blizzard Entertainment released a new challenge format for the three-week event as a way for fans to unlock exclusive items from this batch of seasonal rewards.

The challenges closely resemble mini events from the past, such as the most recent Baptiste Reunion Challenge, which challenged players to win nine games to earn a new epic skin for the combat medic. Unlike previous mini events, however, this year’s Summer Games will boast three separate sets of rewards before the event ends, allowing fans of the game to unlock exclusive loot and epic skins simply for winning Overwatch matches.

It’s really that simple—all you have to do is win three, six, or nine matches to earn a reward. Only quick play, competitive, and arcade modes will count towards win progress, however, so save the custom game modes or Workshop creations for later.

Here are the rewards for each week of the 2019 Summer Games challenges.