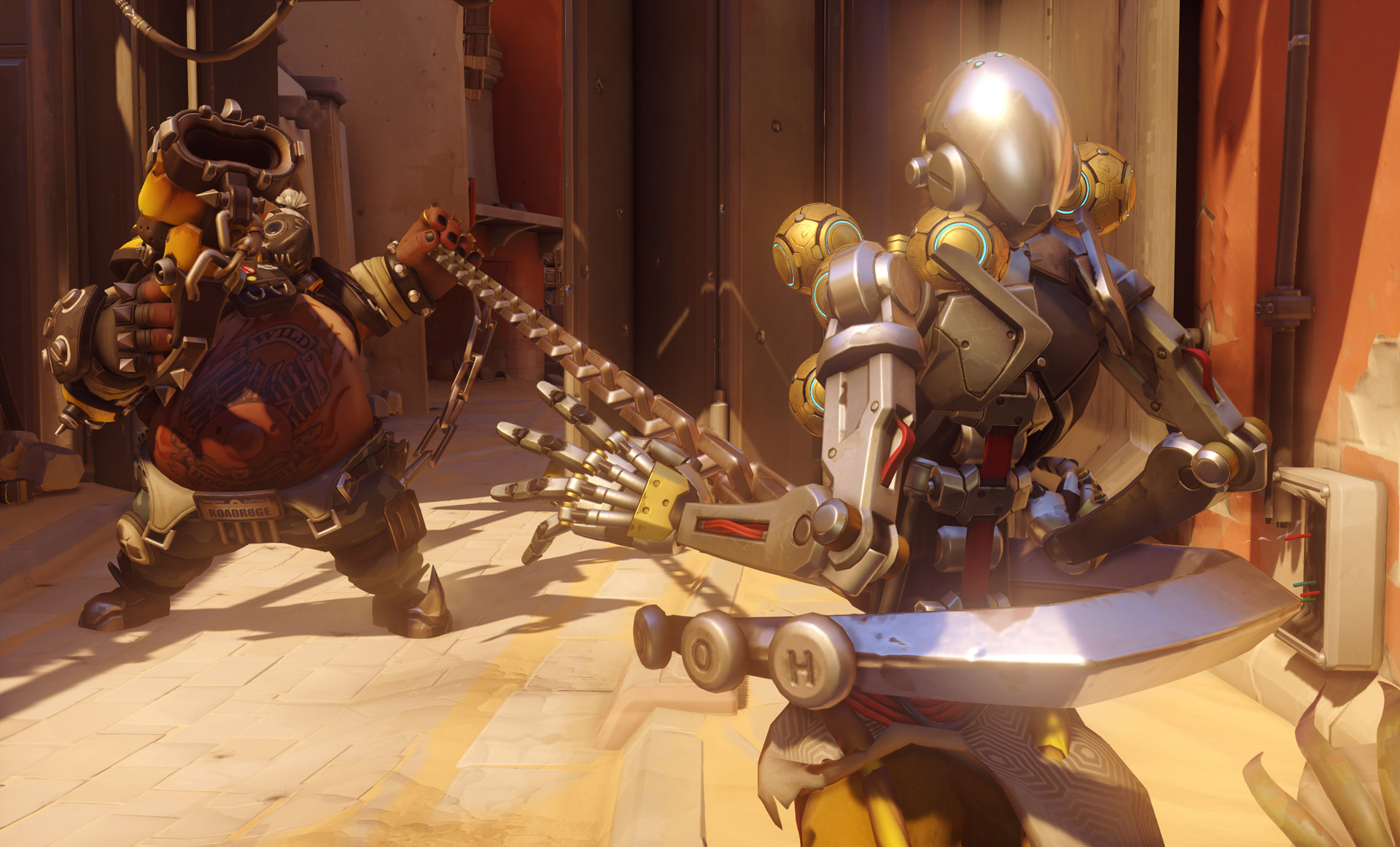 NRG Esports made waves when it was announced that the organization owned the San Francisco slot for the upcoming Overwatch League, but their current roster has now been whittled down to one.

Anthony “Harbleu” Ballo announced on Twitter that he would be stepping down from the active roster of NRG, leaving André “iddqd” Dahlström as the only remaining player on the team.

Harbleu says that he will be using this time to focus on his stream, as he routinely amasses a few thousand viewers every time he goes live. He’s mainly played tanks like Roadhog and Zarya in his competitive past.

To call NRG’s roster active is something of a misnomer, as the team has been anything but. Harbleu and iddqd were the last two remaining members of a six man roster that was announced in March, but never found success.

The last time NRG competed in Overwatch was during the qualifier for Season Zero of Overwatch Contenders, as they failed twice to make the top ten to qualify for the first season of the event. Since then, the roster and its members were left in limbo.

It’s unknown what kind of team NRG will field for its Overwatch League team, but it seems as though the days of the organization competing in the game are over until the league begins.

The Overwatch League team based in Seoul, South Korea was the first to announce its full roster on Monday.