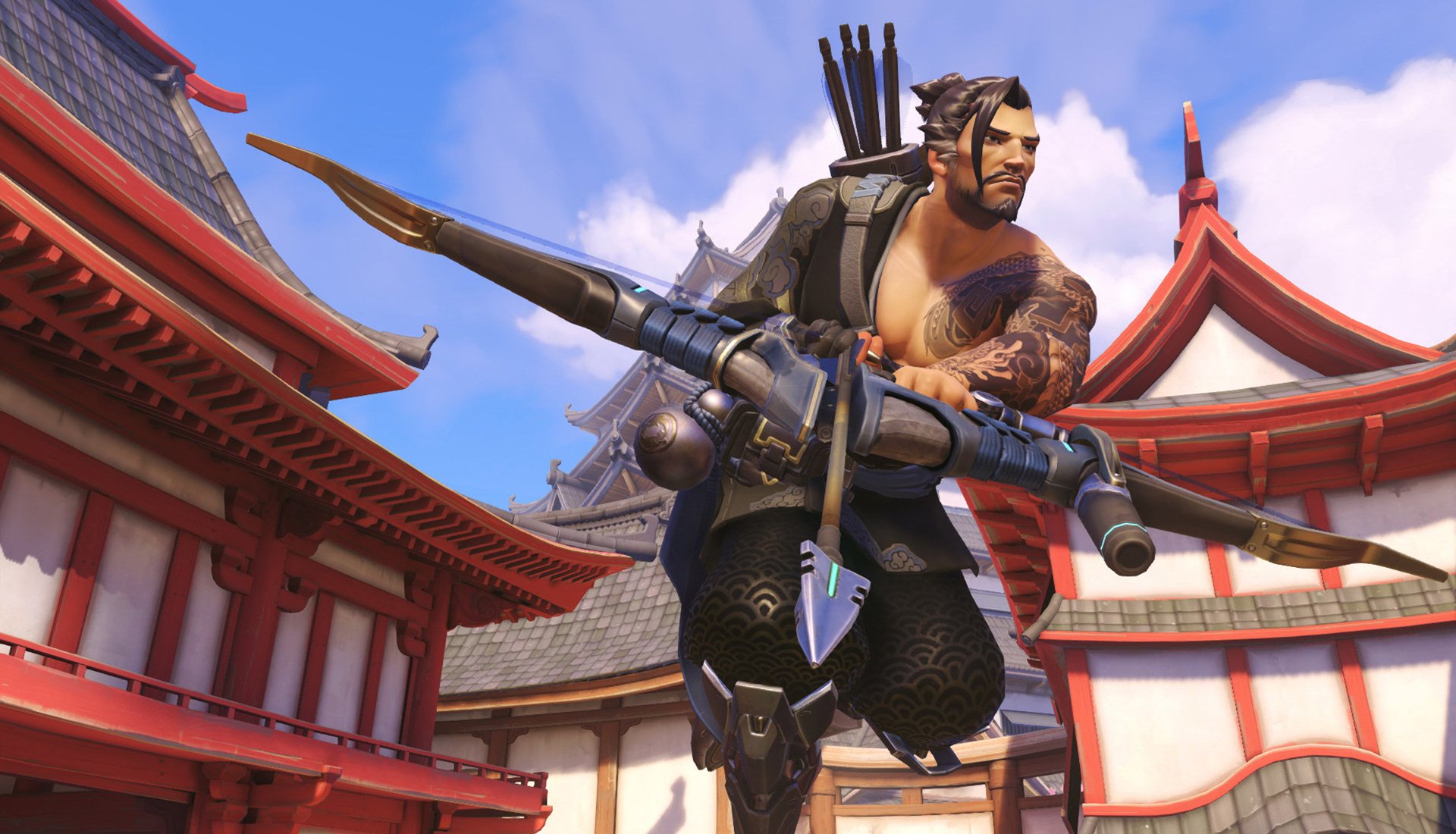 Scatter Shot is out. Rapid shot is in.

Overwatch’s Japanese sniper is getting a rework. The new ability has a working name of Rapid Shot, according to Overwatch game director Jeff Kaplan. Kaplan didn’t give too many details on the new ability, but he did mention that the new ability increased the speed of Hanzo’s arrows.

“We’ve done a lot of playtesting of his new rapid shot ability,” Kaplan said. “We’re happy with that, the sonic arrow changes, and the increase in speed of his arrows.” Kaplan also provided some concept art of the ability. It’s intentional with how “obvious” it is when he’s using the ability; enemy players need to know when he’s using it for it to be fair.

“Sonic Arrow cooldown is significantly faster while the radius and duration have been slightly reduced,” Kaplan added. “End result: you can move it around more.”

Kaplan posted on the forum in March confirming that Hanzo’s rework is on schedule for a PTR release in April. Blizzard has been through a ton of iterations on Hanzo’s Scatter Shot ability, which many Overwatch players have been unhappy with for a while.

There’s no timeline for Hanzo’s new ability arriving in game.