This will be the Charge’s second attempt at creating a Contenders academy team. 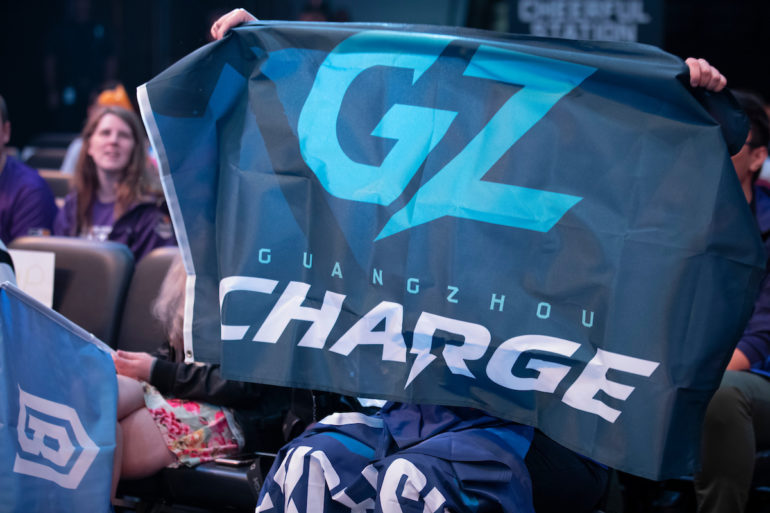 The Guangzhou Charge have acquired The One Winner, also known as T1w, as their Overwatch Contenders China academy team. The new team will be rebranded to T1w.GZA for this season of Contenders China.

Guangzhou is betting on a team with built-in consistency by picking up T1w, which has been a successful team for four seasons of Contenders. In fact, T1w even won a season of Overwatch Contenders China in 2018. Additionally, the team has never failed to make the semifinals in their region. They also placed third in the most recent Contenders Pacific Showdown, falling only to the top two South Korean Contenders teams.

T1w.GZA includes a few standout players from the past few seasons of Contenders China, such as DPS Tan “Mijia” Xujie and support Tan “illusion” Li. The team will have their first game under the T1w.GZA name against Lucky Future on July 9.