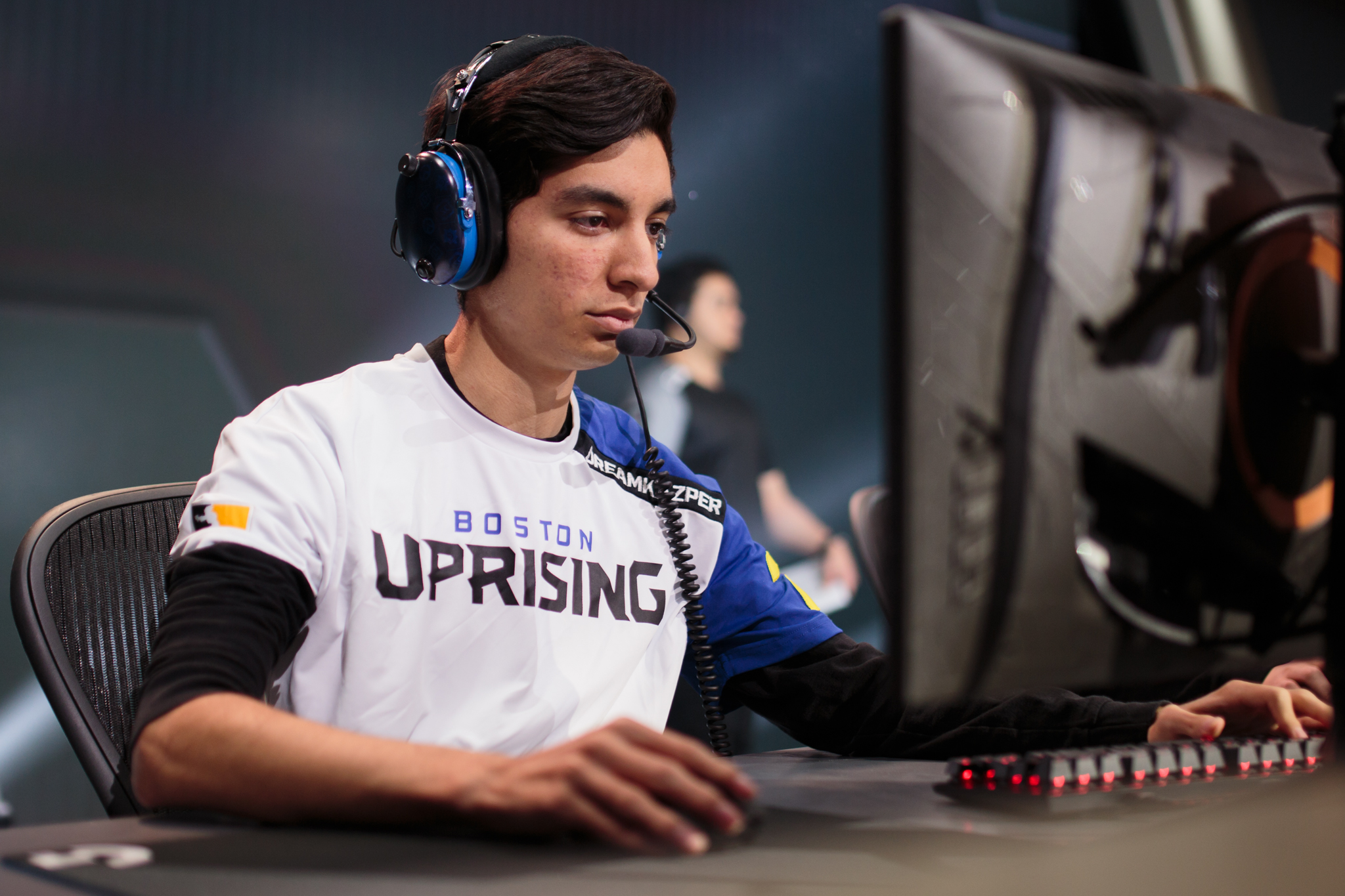 Jonathan “Dreamkazper” Sanchez has finally issued a statement regarding his suspension from the Overwatch League after he was involved in allegations of sexual misconduct with a minor months into the league’s inaugural season.

“I really want to apologize to everyone that I hurt during the situation and those that were involved in it,” Dreamkazper wrote. “Ever since that incident, I’ve been repenting my actions and working on myself to change because I want to become a better person towards those around me.”

Halfway through the league’s inaugural season, a 14-year-old high school freshman accused Dreamkazper of sending and soliciting sexually explicit content, despite knowing her age. A second high school student came forward to Dot Esports and alleged that DreamKazper had purchased her a plane ticket to visit him in California. The 16-year-old claimed that after she cancelled the trip, he requested nude photographs from her. He was 21 at the time.

After an investigation conducted by both Blizzard Entertainment and his team Boston Uprising, he was suspended from participating in the league and consequently kicked from the team.

In the short time he competed in the Overwatch League, the former Boston Uprising player was considered as one of the most dominant DPS-players of the league. Although he remained silent following the allegations, he continued playing the game on a new account using a backwards spelling of his Dreamkazper, according to the Guangzhou Charge DPS Charlie “nero” Zwarg.