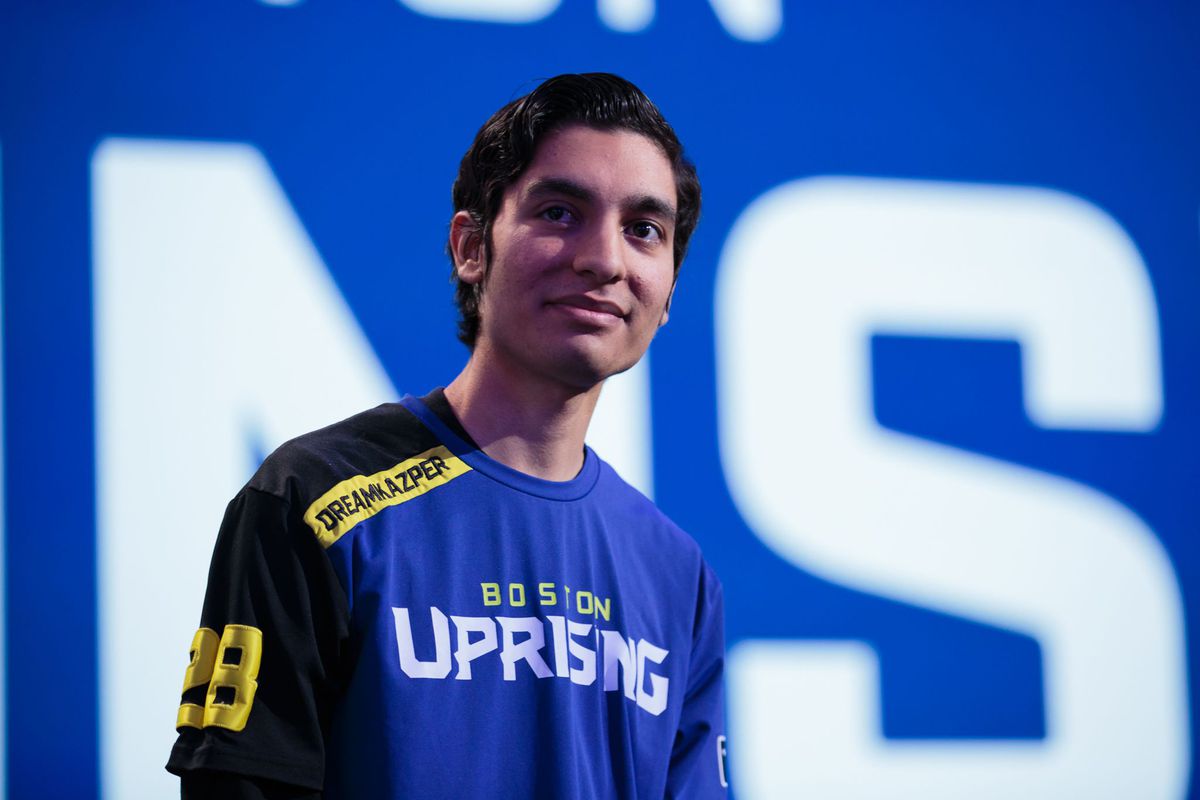 Jonathan “DreamKazper” Sanchez has been suspended from the Overwatch League’s Boston Uprising for the alleged sexual harassment of a minor.

A Boston Uprising representative declined to comment further on the allegations. The Overwatch League also posted a statement to Twitter where it confirmed it would be investigating the matter.

Earlier today, DreamKazper, who is 21, was accused of having an inappropriate sexual relationship with a 14-year-old. The young woman alleged that DreamKazper knew she was a minor and sent sexually explicit messages through Snapchat, FaceTime, and direct messages on Twitter. She posted detailed documentation of the relationship online.

“After talking with close friends on the subject over the course of a month, I realized what a power dynamic it was,” she wrote. “I’m stepping forward to hope this doesn’t happen to anyone in the future. DreamKazper should have known better to engage in explicit activity with someone seven years younger than him, especially when he represents a team. He used his social status to blind and take advantage of me.”

The young woman wrote that she had sent DreamKazper nude photographs. In California, where DreamKazper currently resides for the Overwatch League, the possession of child pornography is a felony.