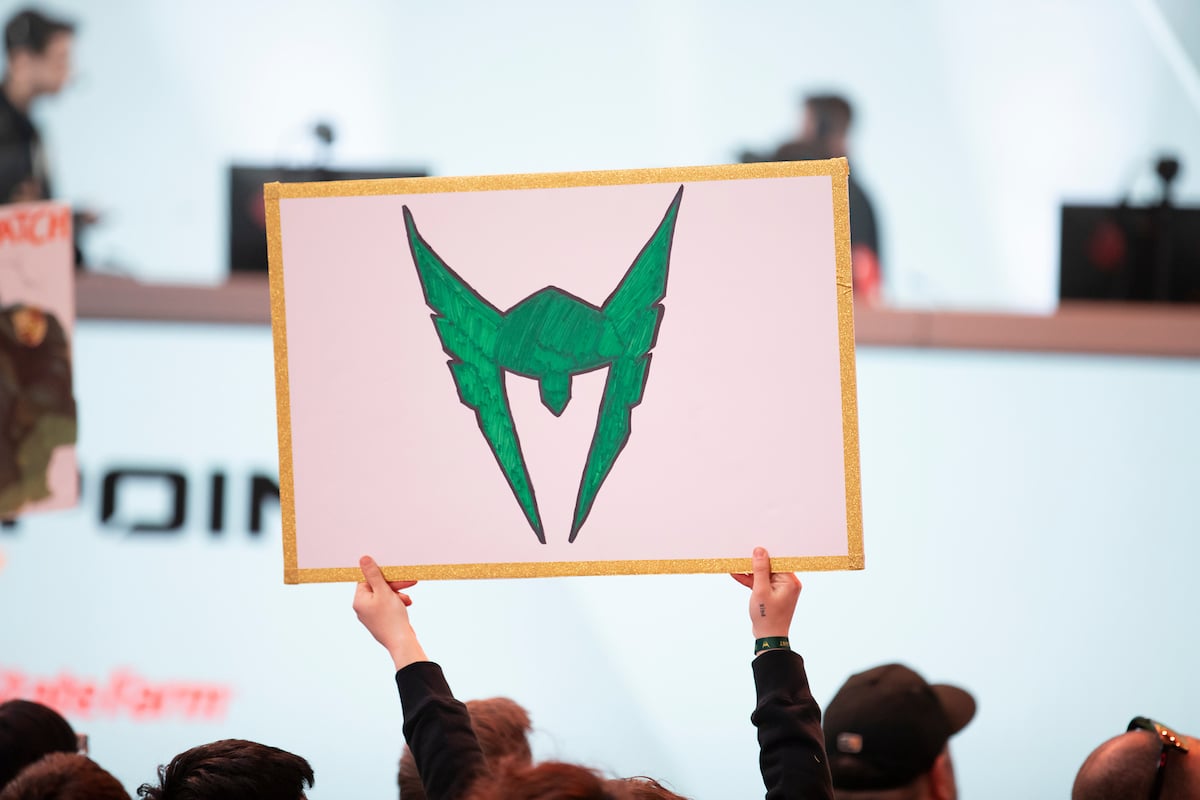 The Overwatch League seems like a far-off dream for many aspiring players, but some teams are opening up their tryout process to find a “diamond in the rough.” The Los Angeles Valiant and Boston Uprising raised eyebrows by revealing that they’ll hold open tryouts for the Overwatch League 2020 season.

Any Overwatch player with a high competitive skill rating (SR) was able to sign up for open tryouts. This invitation was extended to anyone internationally that fit the SR limit, which was around 4,300, or high Grandmaster rank. While tryouts are a monumental chance for a talented player to show their skills, many fans wondered what inspired teams to open up their recruitment process.

“If we can find that one player, that ‘diamond in the rough’ coming out of nowhere, the whole process is worth it,” said Mike Schwartz, general manager of the Los Angeles Valiant.

The Valiant had a closed scouting process last year. The Boston Uprising publicly held open tryouts last year and is repeating the process for the 2020 season.

Schwartz said “a combination of not wanting to be complacent from last year and learning how to open that pool up” inspired the change to open tryouts for the 2020 Overwatch League season. Coaches can also get back to work earlier and find out “what players are coming up… where [Overwatch] Contenders has gone,” according to Schwartz.

The Overwatch “Path To Pro” is the route most players take toward the Overwatch League. They begin in Open Division teams, which can include players of any skill level. Select teams or players who make strides in Open Division can be invited to Overwatch Contenders Trials for their selected region. Multiple high-profile teams have worked their way up from Trials to compete in Overwatch Contenders. Those players can be picked up by Overwatch League teams, especially if they’re signed to an academy team that’s owned by a league organization.

“We have a lot of Contenders players that have reached out to apply for this open trial,” Schwartz said. “It’s a pretty sizable blend; there are over 100 Contenders players from all different regions that signed up.” Team experience varied among aspiring players from those with professional team histories to people right off the competitive ladder.

Schwartz also confirmed that every Overwatch region was represented in the Valiant’s open tryouts. Schwartz hopes to “see a lot of diversity coming from [the open tryout] application pool” as the participants are narrowed down. The open tryout applications closed on Sept. 10.

Doing well in open tryouts isn’t a one-way ticket to an Overwatch League contract, however. Players will move on from open tryouts to closed tryouts, which will be held in October within the Valiant organization. From there, anything can happen.

While this is a lot of work for a team preparing to host two homestands during the 2020 season, Schwartz thinks that it’ll be worth it. “If we can, at the end of this whole process, add someone to our Overwatch League roster, then it’s a success,” Schwartz said.