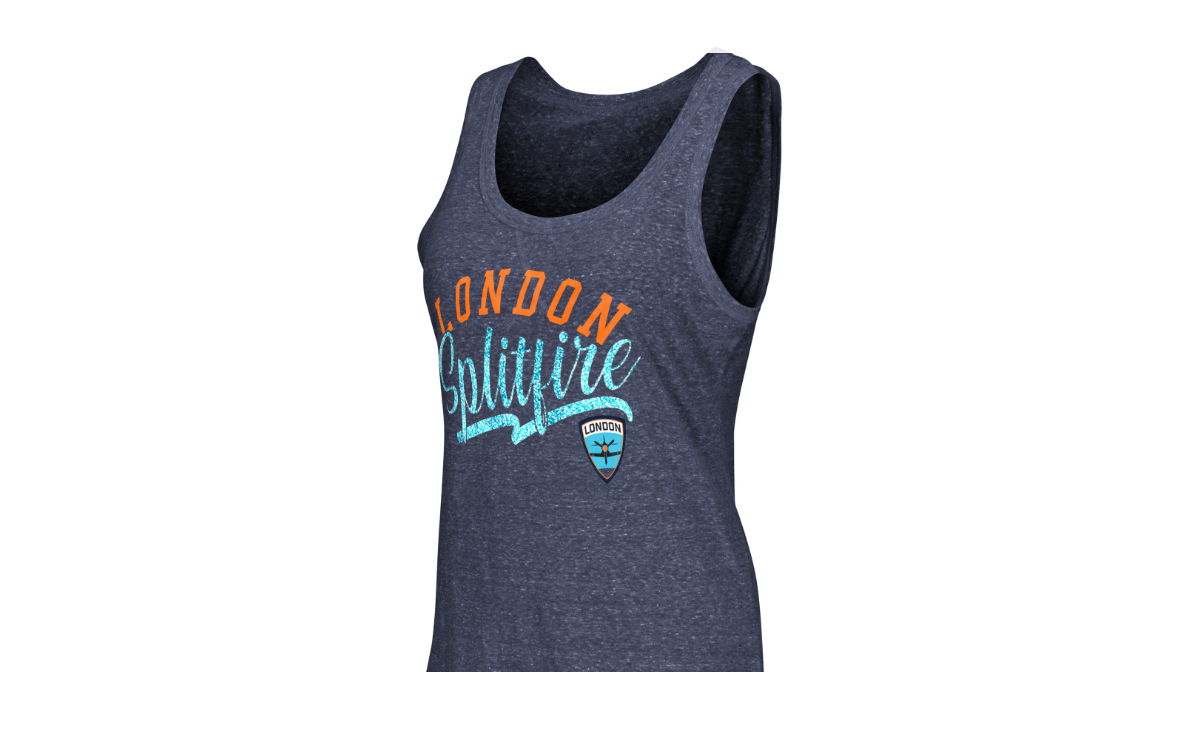 Do merchandise designers have copy editors? Many fans of the London Spitfire are asking themselves that question after a spelling mistake appeared on a recently-released women’s tank top.

Numerous fans and an eagle-eyed Reddit user spotted the mistake as they browsed through the store. For a tank top that costs $35 without shipping included, one would hope spell check would be included in the price.

Luckily for Fanatics, the London Spitfire’s social media department has a sense of humor. After the image made the rounds on Twitter and Reddit, the team decided to have some fun with it. The social media team changed the account’s name to “London Splitfire” and even announced their new branding to fans.

The Overwatch League added Fanatics for a multi-year merchandising deal before season two began. Unfortunately, this isn’t the first time Fanatics has drawn the ire of fans. After the season began, multiple buyers complained on Reddit and Twitter about low-quality jerseys with iron-on numbers and names. The “London Splitfire” tank top is part of a new line of items that come in women’s sizes.