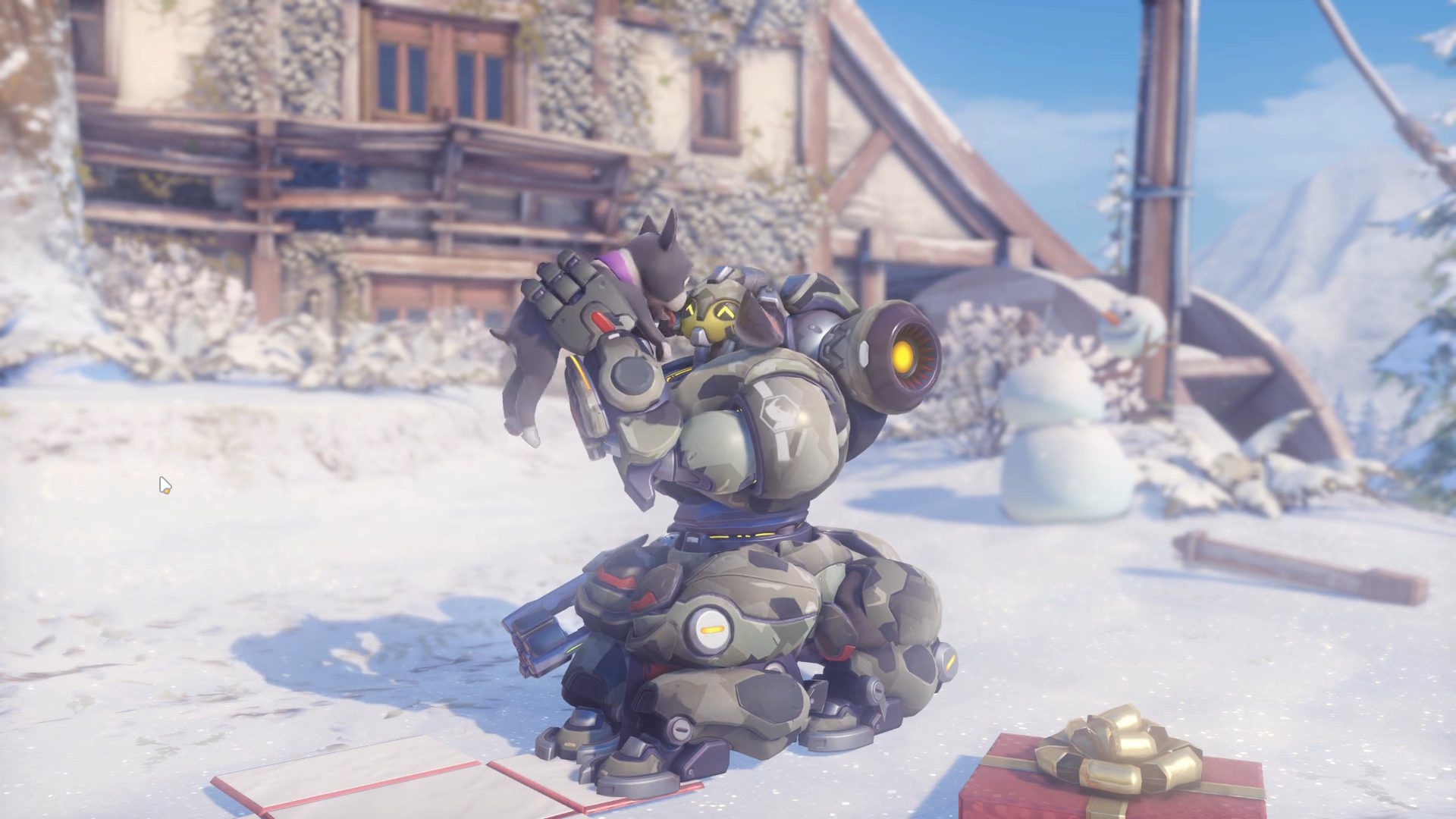 An Overwatch fan and artist created a Year of the Dog Orisa that is so good that it should have been part of the event.

Artist Antonio Demico, who posted his Orisa skin on Twitter, took inspiration from a Chinese guardian lion when creating the Overwatch skin. Orisa’s face takes on a traditionally inspired form but keeps her expressive eyes—that was an important part of the design, Demico said.

Demico also mentioned that Orisa’s shield projectile and ultimate drum are inspired by the embroidered ball that many lion statues are typically featured with. The armor, Demico said, is designed like traditional Chinese armor. The detail and care Demico put into getting the look just right is clear in the beautiful concept art.

Blizzard created a ton of amazing skins for the Overwatch event, and Demico’s Orisa skin stands up with the best of them. Alongside the new skins, Blizzard also introduced a revamped Capture the Flag mode complete with a four-week competitive season and a new map.

Overwatch’s Year of the Dog event is ongoing until March 5.