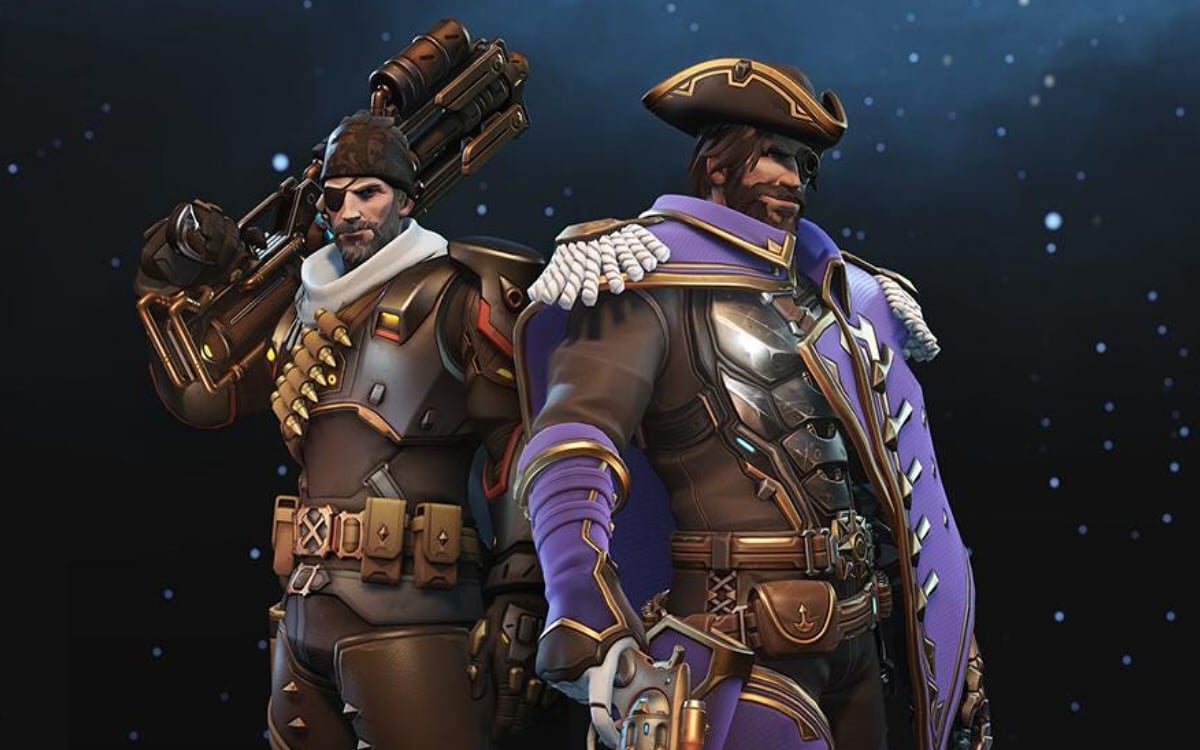 During the June 16 Overwatch 2 reveal event, Blizzard revealed that it’s completely changing the way it monetizes the game. Gone are the original Overwatch’s $60 price tag and the loot boxes everyone loved to hate. Instead, the sequel will be free-to-play and will feature monetization elements that fans of other FPS games will be familiar with, including an in-game shop and a seasonal battle pass system.

Blizzard wasted no time in getting the monetization train running. Interested players can already purchase the Watchpoint Pack, a collection of digital goods that will be available in Overwatch 2 when the game launches in early access on Oct. 4. The pack costs $39.99 and includes everything new players need to deck out their heroes come the game’s release.

The Watchpoint Pack also includes the premium battle pass for Overwatch 2’s very first season. The existence of battle passes in the game was only recently announced, so it’s unknown what cosmetics it will contain or how progression will work. In other free-to-play FPS games, all players can access a standard battle pass for free and gain cosmetics and rewards as they play more and progress. Those who purchase a premium battle pass obtain more and different rewards.

Two thousand worth of Overwatch 2 virtual currency will be included in the Watchpoint Pack. It’s unclear what the conversion rate between Overwatch and Overwatch 2 is or if the currency will be worth the same amount as Overwatch’s coins. Players will likely be able to use in-game currency to purchase new cosmetics from Overwatch 2’s new in-game store since loot boxes will no longer be available.

Players who purchase the Watchpoint Pack will receive access to the latest iteration of Overwatch 2‘s PvP beta as soon as it goes live on June 28 at 1pm CT. The only other way to get into the beta that early is to request access through Blizzard’s website and hope to get lucky enough to make it into the first round. While Blizzard is hoping to grant beta access to all requesters by July 14, purchasing the Watchpoint Pack will guarantee access as soon as the beta goes live or at the time of purchase, if bought after the beta starts.

Note that while the Watchpoint Pack is available to purchase on Nintendo Switch, Switch players will not be able to participate in the June 28 beta.

If you don’t already own Overwatch when you purchase the Watchpoint Pack, you’ll receive it and five legendary skins and five epic skins for the first game. All skins will carry over from Overwatch to Overwatch 2, so anything you unlock in the first game will be available in the sequel.