Emongg teases big Overwatch news “in a couple of weeks” 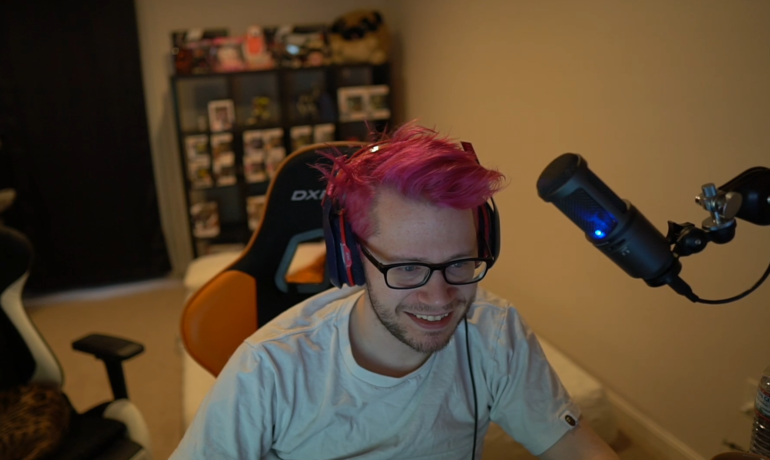 Blizzard could be set to announce big Overwatch news in the near future, according to streamer Jeff “emongg” Anderson. He teased the impending reveal of significant information about the future of the franchise on stream yesterday but kept the suspense by not saying exactly what it could be.

“I have a feeling that things will improve with Overwatch going forward,” emongg said.

“I don’t know how I know this at all,” he said before slyly winking at the camera. “But I think things will start to improve to the point where I think they’re starting to get an idea of what they should do.”

“I don’t really know if they’re gonna do anything or what’s gonna be happening in general going forward,” he said before winking again. “So we’ll see. I’m hoping for the best.”

The streamer also teased that the news could come soon.

It’s still unclear precisely what the announcement could be, but his speech was prompted by a fan asking him about Overwatch 2 on his stream. Emongg said he was “on the edge of [his] seat” and “looking forward” to the next installment of the franchise before teasing a big reveal.

A user said that emongg was just “messing” with his fans, but the streamer recounted that he teased the release of role queue when it happened. Much like he did this time, he didn’t specify exactly what would take place but just gave it an approximate timeframe.

The big news could possibly be a major breakthrough in the main game, such as the release of a new hero, balancing changes, or a new feature that’s as big as role queue. It could also be the reveal of a release date for Overwatch’s sequel since emongg’s speech was triggered by a mention of the game. It would be in line with a now-deleted tweet by PlayStation’s Brazilian Twitter, which teased a 2020 release for the title.

Both hypotheses so far are still drenched in speculation and it looks like players will have to wait another couple of weeks before receiving a definitive answer.