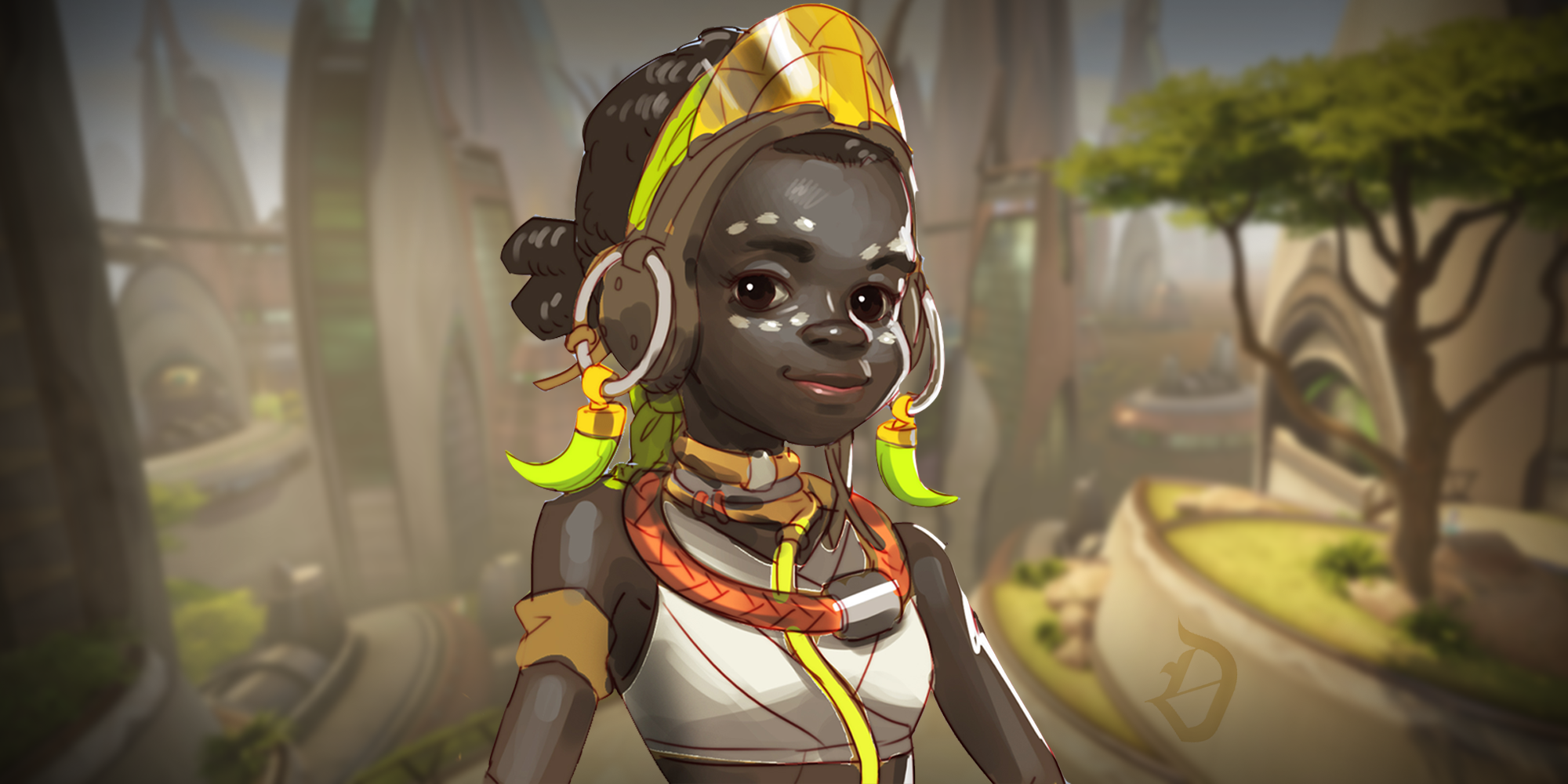 Everyone head to Numbani—Overwatch developer Blizzard Entertainment has just dropped a potential hint for some of the game’s lore.

Efi Oladele is an 11-year-old robotics and artificial intelligence expert from Numbani, an African city in Overwatch where Omnics and humans live together as equals. Technological experimentation is encouraged in Numbani, and Oladele is one of the city’s brightest minds, according to the in-character news post on Blizzard’s Overwatch website.

So, uh, is she Doomfist? Or a new Overwatch hero? Blizzard hasn’t said for sure, but we think it’s safe to say her entrance into the world will trigger the lead up to a new hero.

“I want to create things that make our lives better,” Oladele said in the news story. “And someday, my dream is to build something that can keep us safe, like the new OR15s! I think that would be great.”

Last week, Overwatch game director Jeff Kaplan posted in the game’s forums to tell players that the 24th hero wasn’t going to be who we all expected—Doomfist. Speculation has been swirling since then, with today’s announcement the only real clue. Kaplan also mentioned that the Overwatch team has taken the Sombra ARG feedback to heart—it was long and drawn out, to say the least—so there may not be anything to look for in Numbani or in the news post, but that’s not stopping anyone.

Our bet’s on Oladele not actually being a new hero, instead, perhaps, the creator behind a new hero. We’re already in Numbani crafting our own theories. Does she have something to do with Axiom and the robots advertised across the city? Maybe there’s a clue in the Numbani airport, as she mentioned taking a flight?

We’ll keep you updated on our findings.