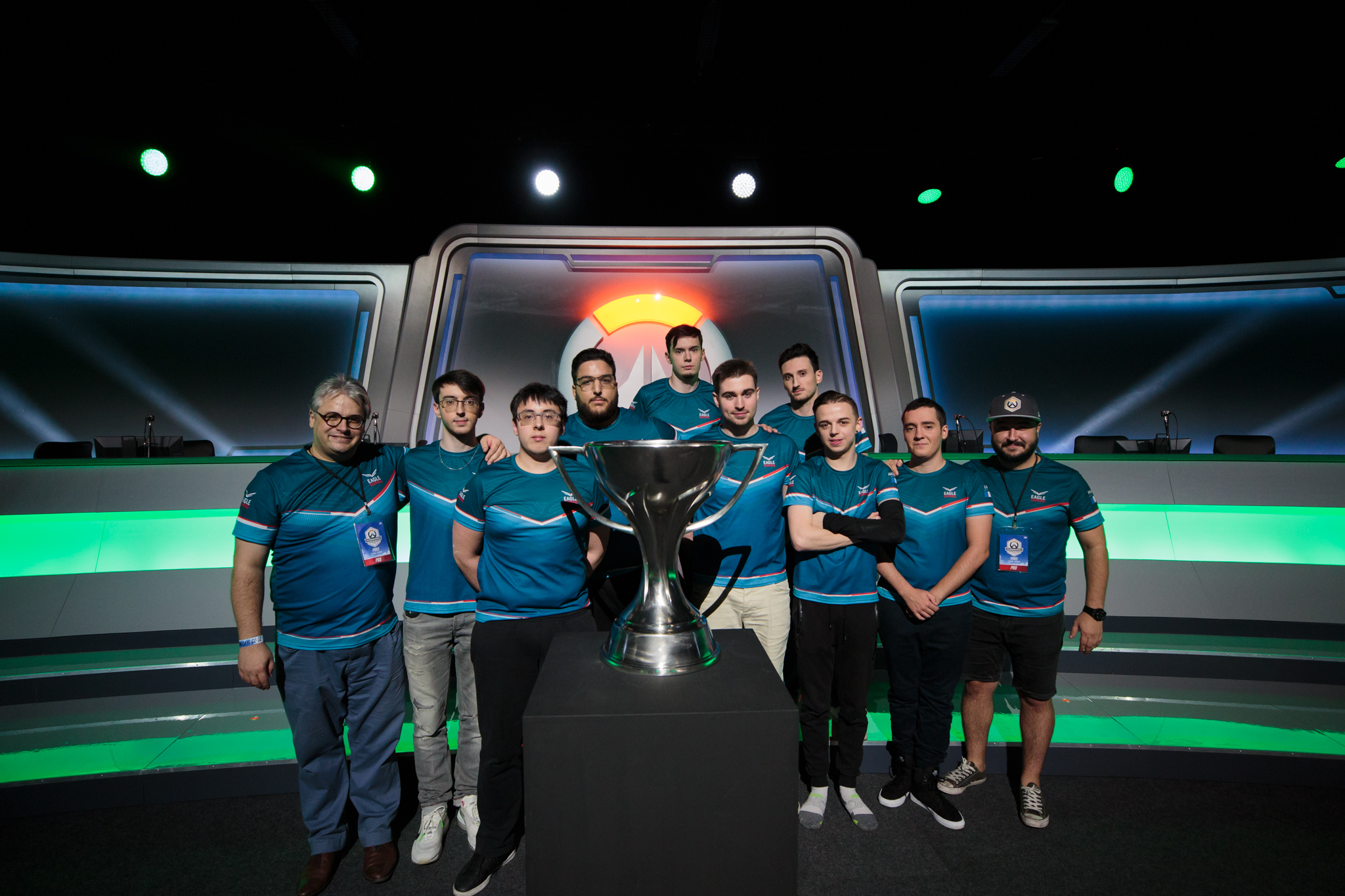 Being the champions of Overwatch Contenders Europe season two was not enough to hold together the organization Eagle Gaming.

Tank player Jean-Louis “KnOxXx” Boyer announced today that he is leaving Eagle Gaming and retiring as a professional player. He wrote a TwitLonger post in French that explains briefly how his professional career in esports started and how he enjoyed his time working in it.

But KnOxXx shifts the tone of the goodbye note right at the beginning and claims that Eagle Gaming “ruined the hopes of a team of talented and motivated players.”

KnOxXx claims that Eagle Gaming has been delaying payments to its Overwatch players since December 2017, but the company has reached a point where they have not paid players for the last three or four months of their contracts.

The company apparently has not shared the championship prize money players have earned since Overwatch Contenders season one, and KnOxXx says he knows this money was used to pay their salaries. Eagle Gaming players were eliminated in season one in the playoffs quarterfinals and were the tournament champions in season two, with their prize money amounting to about $55,000 in this period.

Part of what KnOxXx says matches with what the company manager Xavier Calvi revealed in his own TwitLonger post five days ago, where he announced he would lift the buyout clauses of the player’s contracts. Eagle Gaming investors allegedly failed to meet their commitments with the company and left the whole structure in the lurch. Calvi recognizes the company is late on paying wages, but he does not mention any issues with prize money.

Calvi also did not mention the relationship issues between management and players, KnOxXx did. The player says that as the payment delays started to build up, the speech of the management “became more aggressive, guilt, demoralizing,” suggesting that players should be happy “to receive money to play.”

Dot Esports has reached out to Calvi about the additional issues KnOxXx brought up about Eagle Gaming.

Eagle Gaming currently has two players under contract. Five of the former 11-man roster left to join Copenhagen Flames yesterday to play the Overwatch Contenders Trials, while others have left the team in the last weeks to join other organizations.